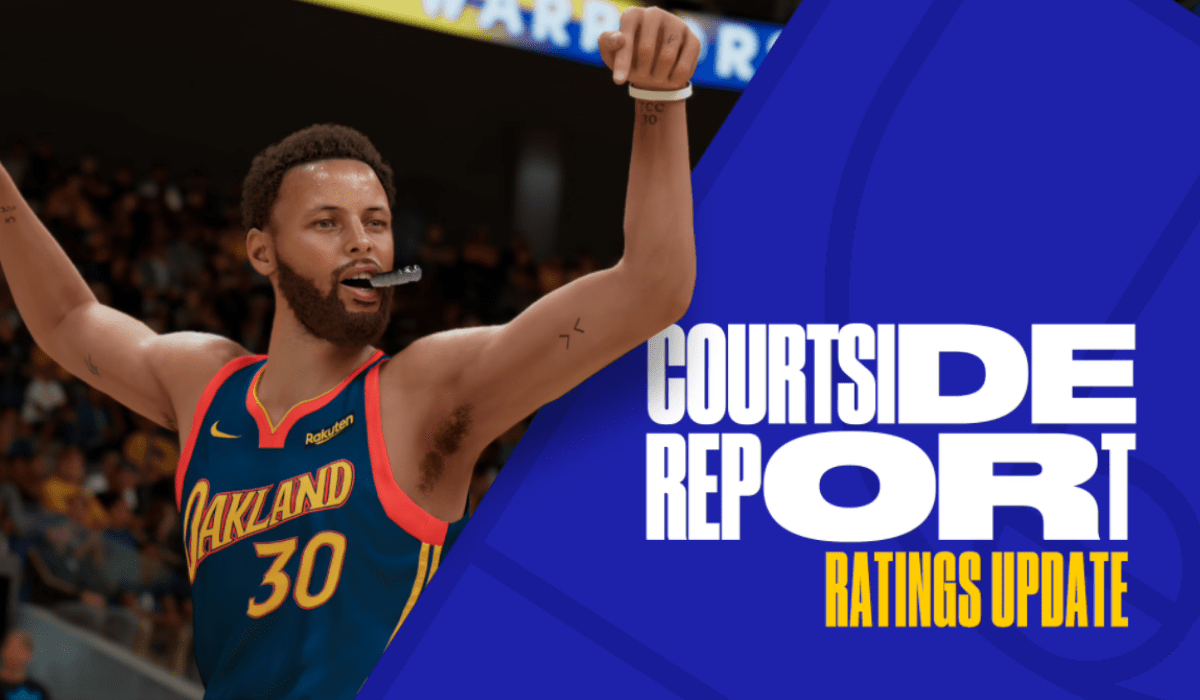 Today, 2K have revealed the updated NBA 2K21 player ratings. The rating changes are coming to PS4, PS5, Xbox One, Xbox Series X|S, and PC. As we near the end of the NBA 2020-21 regular season, some of the below changes have been made.

You can read the full report from 2K here.