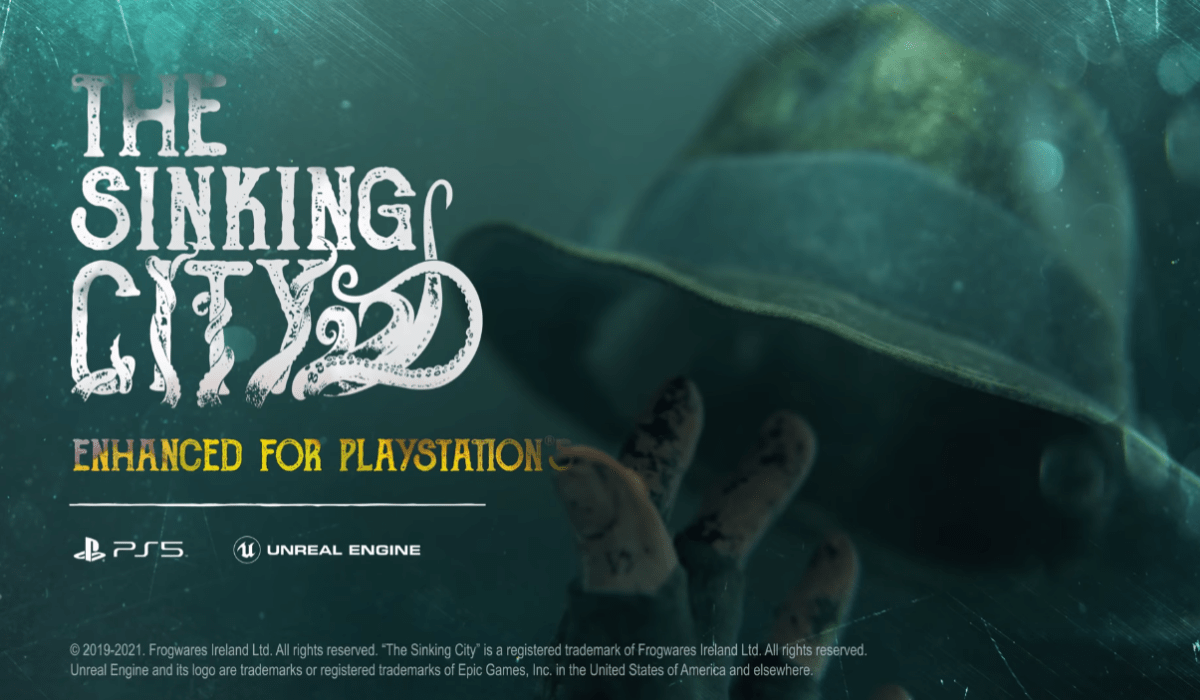 Frogwares has announced The Sinking City is coming to the PS5 in an enhanced and upgraded version of the game. With this the game is bringing enhanced gameplay video, an adjusted price point, a list of PS5 specific features as well as a digital artbook.

In the press release we’re told:

This digital-only version of the game rolls out on Friday, February 19th, 2021 at midnight in each respective region. The game is solely published by Frogwares themselves.

Frogwares has confirmed the following improvements and features for the Playstation 5 version:

New Adjusted Price Frogwares has also made the conscious decision to drop the price of the PS5 version to 49.99 USD for the standard edition and 64.99 USD for the Deluxe Edition, despite both the previous pricing and next-gen game price increases being seen elsewhere.

On top of the reduced price, PS+ subscribers will have an additional 30% off discount for the first two weeks of the game’s release.

Regarding a potential upgrade for existing owners of the game on PlayStation4, Frogwares have issued this statement: https://frogwares.com/the-sinking-city-playstation-5-release-statement/

Great news, well done Frogwares for making that choice with the pricing. I am yet to play this game but I have heard that it’s pretty decent. What are your thoughts on this news? As always, let us know in the comments.