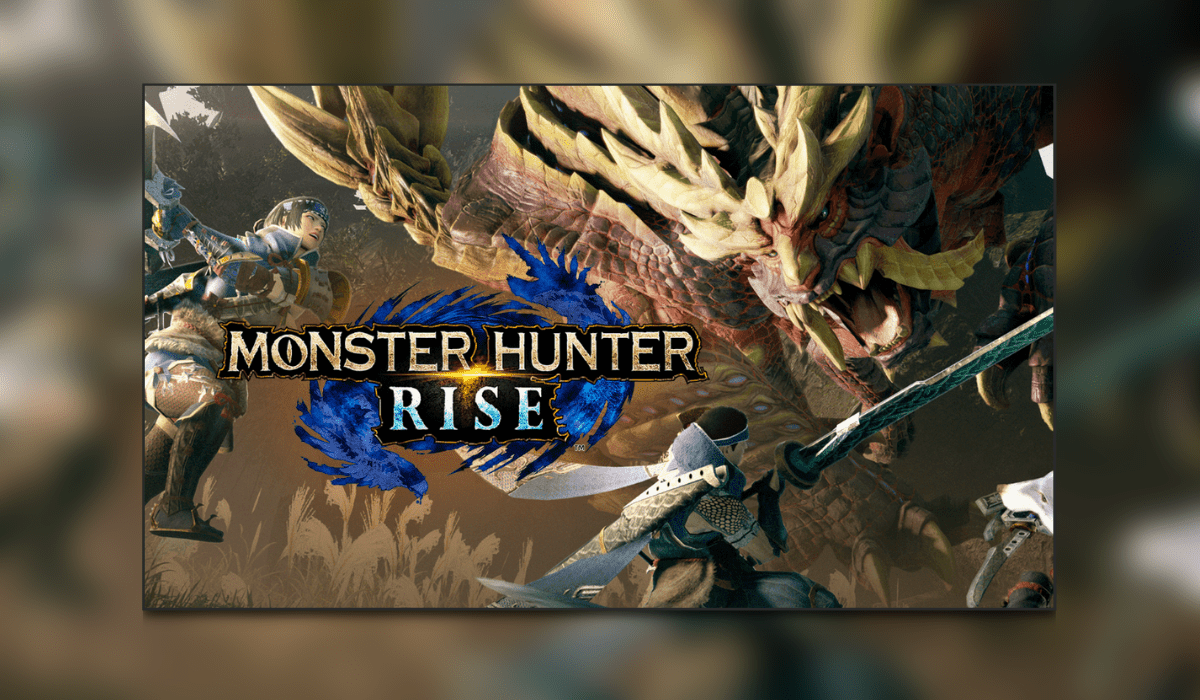 Monster Hunter Rise – Unfortunately, For Me, It Wasn’t All Upwards.

As per previous Monster Hunter games you take on the role of a hunter sent to take down giant monsters, oh and to collect things like mushrooms. Let us know in the comments what you think, you can read my previous review here.

Upon starting the game, we are asked to create our hunter. As with other RPG games, there are many options for customisation. There is many different hairstyles, facial hair, body types, and much, much more. You can also choose from a small variety of clothing for your hunter to start with. There are also 14 weapon types to choose from in this including the long sword, dual blades, a switch axe, a sword and shield, the gunlance and more. 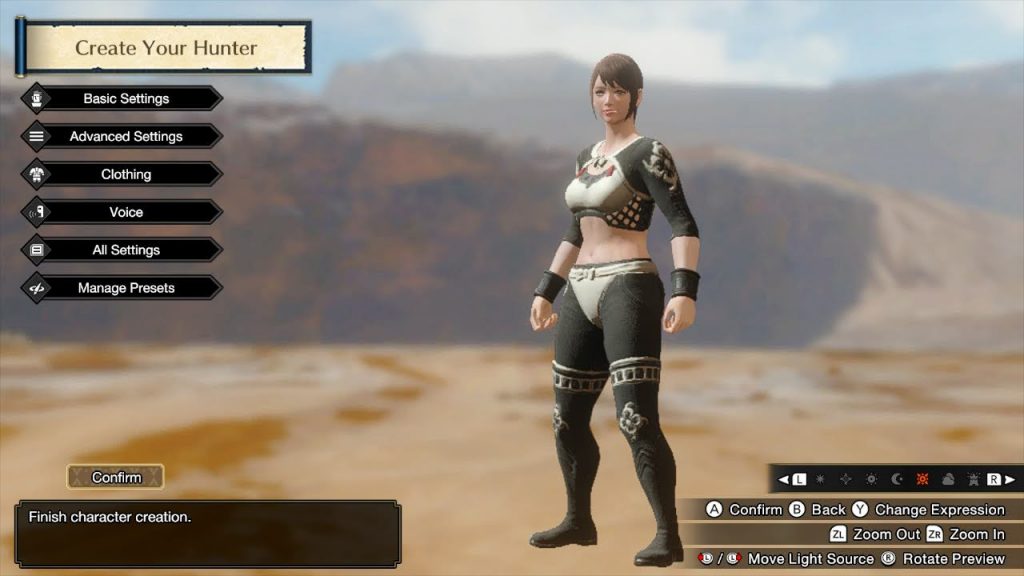 Once we’ve created our hunter, we then awaken in our village. Enter the tutorials. There are many tutorials so be prepared to take in a lot of information. There are the usual lessons from movement, how to move the camera, how to attack/sheath your weapon and more. There’s also a new gadget to use in the game, the Wirebug. The Wirebug in Monster Hunter Rise allows you to reach places you would not usually be able to access. For example, see something you want to collect on a mountain? Use the Wirebug to basically grapple your way up there. It takes a little getting used to, but it is a very useful gadget in this game.

You also have a range of companions to choose from in this game. First, we choose a look for our Palamute, and then we choose a look for our Palico. There’s also an owl companion called a Cahoot. The Palamute is very useful in Monster Hunter Rise as we can use it as a mount to help traverse the map a lot faster. Speaking of the map, once you’re loaded in, that’s it. There are no loading screens once you’ve loaded into the quest and travel away from the camp.

Whilst travelling around the maps you will find very useful items, as per previous Monster Hunter games. For example, we have items such as berries, mushrooms, herbs, spiribirds, clothflies, and stinkminks. Spiribirds boost your stats such as stamina. Clothflies boost attributes such as attack or defence. The little creatures called Stinkminks (funny name) are basically little squirrels which once used can attract monsters to you.

The combat in Monster Hunter Rise feels quite fluid, I didn’t find myself fighting the controls to fight the monsters. As in previous games also you can take down monsters and harvest parts for weapons and armour from them.

Now, whilst the game feels faster-paced than Monster Hunter World (sorry to compare the two), the progression in the game feels a lot slower. It peaks real fast but then seems to slow right down for a long time and you feel that you’re not really progressing too much. I think this is one thing that put me off, it felt too grindy to me. There are new monsters in Monster Hunter Rise, I won’t go into too much detail as I don’t want to spoil anything, there are some familiar monsters too. A couple of the new ones are basically a giant monkey type monster who throws fruit at you and also a big crane bird type. These monsters have some whacky moves as always, so keep your wits about you.

There’s also a new mode in Monster Hunter Rise called Rampage. Rampage mode is kind of like a tower defence mode. You have to defend your base against a torrent of incoming monsters. Can you survive the incoming monsters including the Apex monsters? Let us know in the comments how you’ve fared against them if you’ve played. Check out the trailer for Rampage mode below.

I don’t want to go into the story as I don’t want to spoil anything for you all. As per other Monster Hunter games, the story opens quite quickly. We at Thumb Culture are mostly definitely spoiler-free, so unfortunately you’ll have to find the story out for yourselves.

The graphics are not too shabby. What we have to remember here is the Nintendo Switch is not a top-end PC or a next-gen console. It’s essentially using a mobile SoC (System on Chip) similar to that of a mobile phone. Capcom has done a great job with that SoC in my opinion. Unfortunately, I did experience some frame rate stuttering when a lot was going on, but it did not take away from the game if you ask me. The audio in Monster Hunter Rise is fantastic, the musical score sets the scene. It gets you more into the battle. Satoshi Hori has done an amazing job with the composition in this game. The sound effects are good, again they certainly help set the tone.

I believe this game will certainly last players hundreds, if not thousands of hours whilst trying to find those particular crafting materials for the higher end and end-game armour/weapons. There is a lot to do in this game and the fact it’s on the Nintendo Switch will appeal to Monster Hunter fans of old. I do believe this game will bring in a lot of newcomers too.

Whilst the game didn’t hit that spot for me, Capcom has done a fantastic job with Monster Hunter Rise. I just can’t quite put my finger on why I couldn’t grasp this game. It could be that even though it’s a completely different game, it just felt too similar to Monster Hunter World to me. Monster Hunter Rise is awarded a gold award from me. 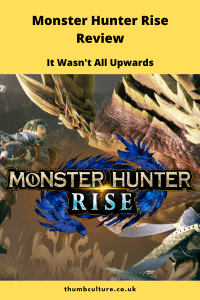