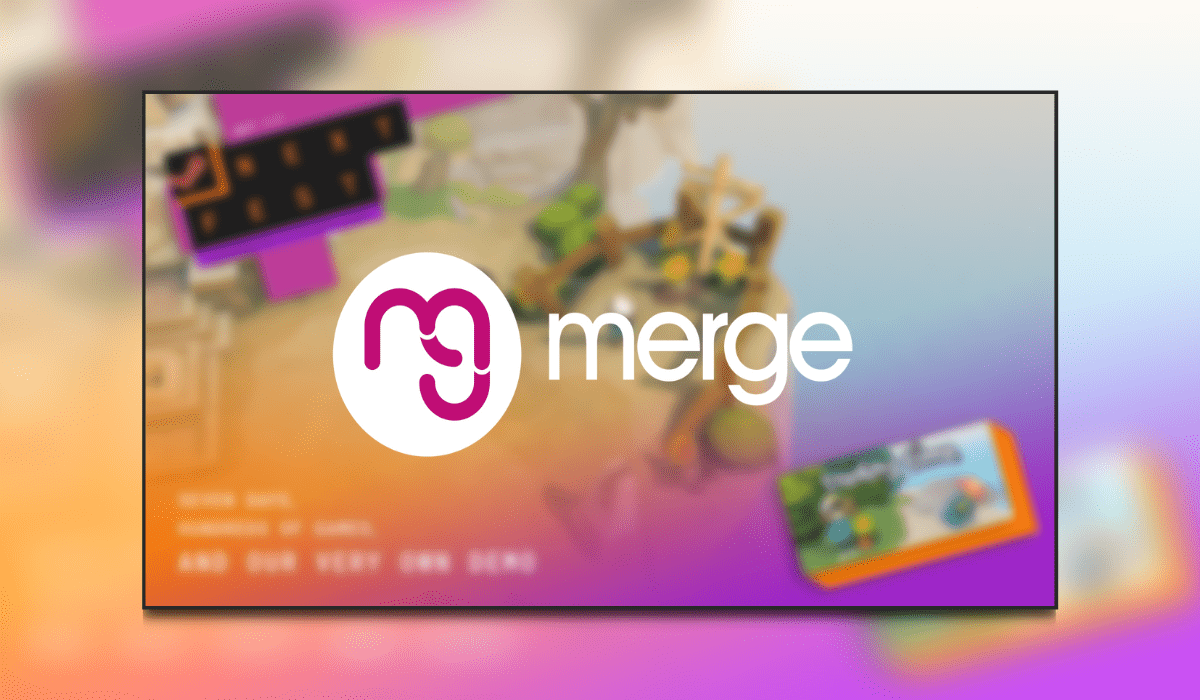 Merge Games has revealed their plans for the Steam Next Fest. This will run from October 1st to 7th October and will contain hundreds of games on sale from different publishers during the festival.

As part of these plans, Merge Games has said there will be generous discounts applied to a selection of their games in the publisher sale which means gamers will be able to purchase the games at a very good price!

Alongside the discounts, there will also be demos released for the following games:

Dwarfheim will also be one of the many games on sale, it will have 30% off until the 3rd of October. This is a great reduction as the game has recently left the Steam Early Access program and launched as a full game on 27th September.

Spirit of the North will receive a whopping 60% off until the 3rd of October also. So if you’ve had your eyes on that, get over to Steam now.

Get your butts on over to Steam to celebrate the Steam Next Sale. If you didn’t know, we have a Steam curator page that you can follow too!

Check that out here. Let us know in the comments if you take part in the massive discounts on Steam during the Next Fest!