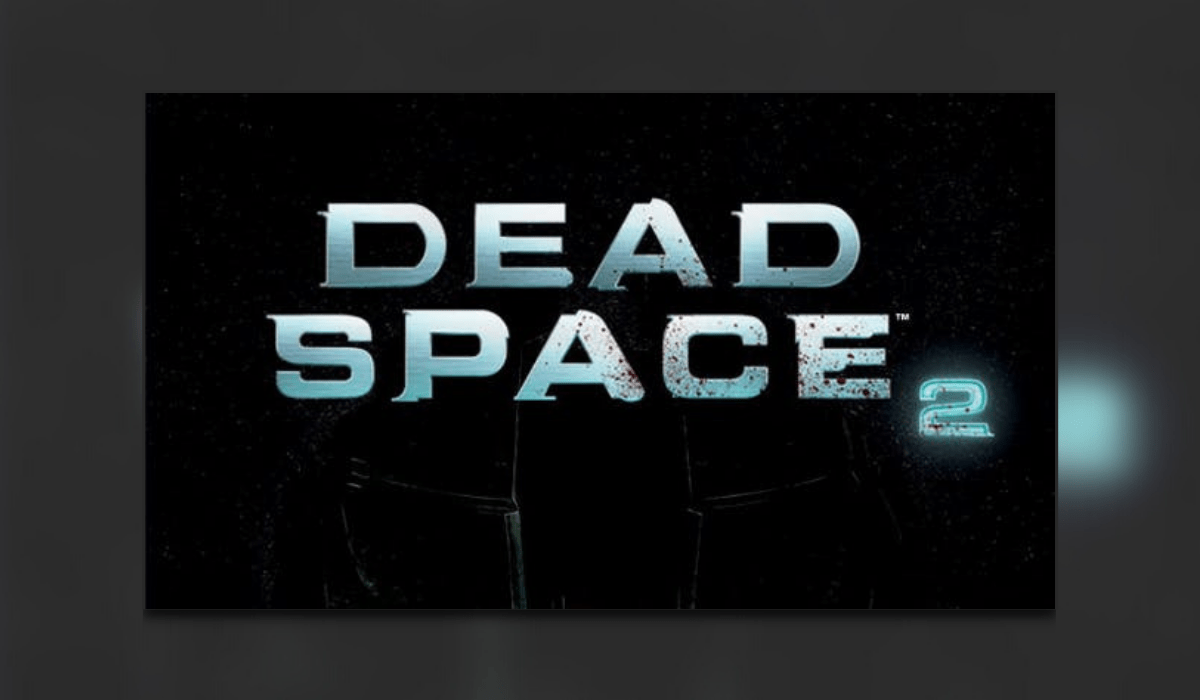 Developed by Visceral Games and published by EA. Dead Space 2 is the hit sequel to Dead Space. A science-fiction horror survival game that was released on the Playstation 3, Xbox 360, and PC.

Dead Space 2 – In Space Only They Can Hear You Scream

We kick off our 31 Days Of Halloween with a sequel. A sequel that very may well be better than the original. Dead Space 2 had all the elements of the original and ramped up the fear factor by 10.

The year was 2011 and there were some great games out during that year. But Dead Space 2 got the attention of many of us. Not just the fact that it was a sequel to the hit game Dead space. It made some of the horror games we know today possible.

In Dead Space 2, you join Isaac Clarke, the Systems Engineer from Dead Space, as he wakes up three years after the horrific events on the USG Ishimura. The Ishimura was a Planetcracker-class starship besieged by grotesque reanimations of its dead crew, known as Necromorphs.

After unearthing a strange artifact known as the Marker, Isaac finds himself on the Sprawl, a giant space station in orbit around Saturn. Unable to remember how he got here and plagued with demented visions of his dead girlfriend Nicole, he must survive another nightmarish outbreak of Necromorphs as he fights his way towards an answer he hopes will end all the chaos.

Now while writing this I must inform you that this is not a countdown. It’s just a list of horror games from the past and present. Some of you will love the games we list and some of you will question why it’s here. It’s in the name of fun and if you have horror game requests of your own then don’t be shy. Leave a comment as we love hearing from you guys.

So stay tuned for tomorrow as continue with another video game in our very own 31 Days Of Halloween.