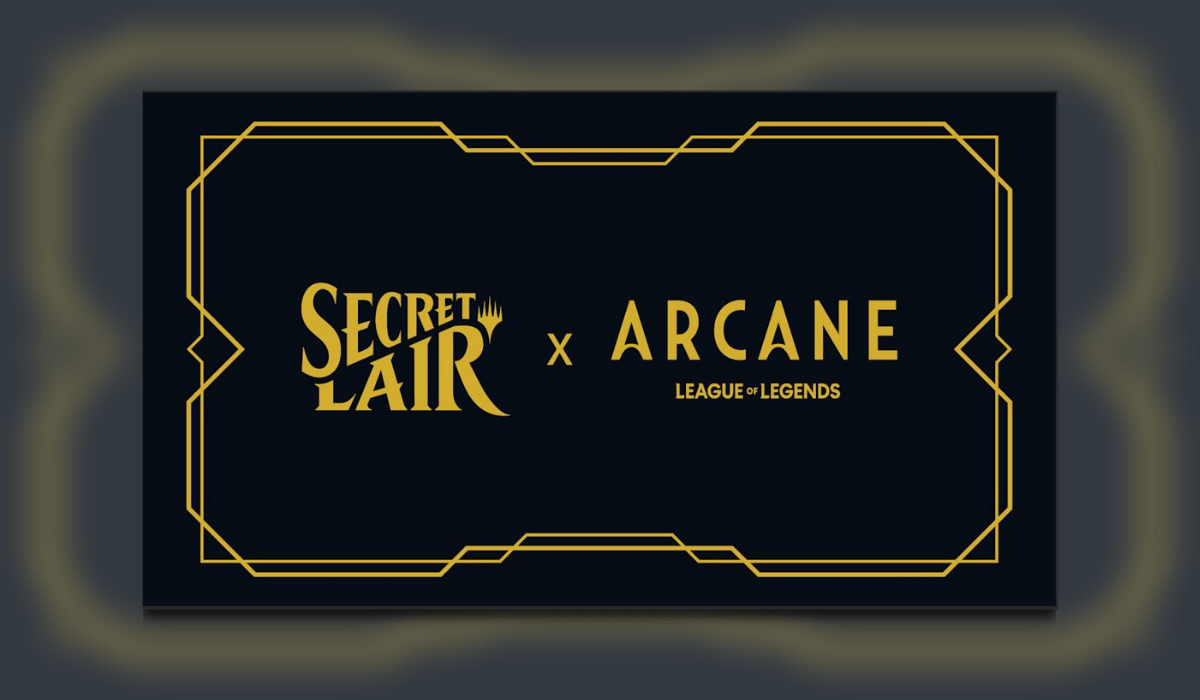 The Crossover We Need

The limited-time drops will go on sale from November 29th to December 23rd. They will be available in both foil and non-foil sets of Magic: The Gathering cards. The cards themselves will be revealed in the coming weeks. Following the completion of the animated series.

“We’re thrilled to collaborate with Riot Games on two Secret Lair drops to celebrate the launch of the League of Legends animated series, Arcane,” said Chris Cocks, President of Wizards of the Coast. “Bringing fan-favorite brands into the Magic Multiverse is an exciting way for us to bring Magic to life in bold new ways for lifelong fans and first-time players.”

I Need To Play This Game

Fans will get a little peek today at some of the Secret Lair X Arcane cards. These cards include specially curated Magic: The Gathering lands capturing locations. Plus key moments from the animated series.

“In RiotX Arcane, we looked for ways to bring the fandom of Arcane beyond the digital screen and into something you could hold in your hands,” said Brandon Miao. Cross-Product Experiences and Partnerships Lead, Riot Experience (XP) at Riot Games.

“This was an amazing opportunity to collaborate with Secret Lair. As we’re huge fans of Magic and admire the long-standing. Deep relationship Wizards of the Coast has established with their fanbase.”