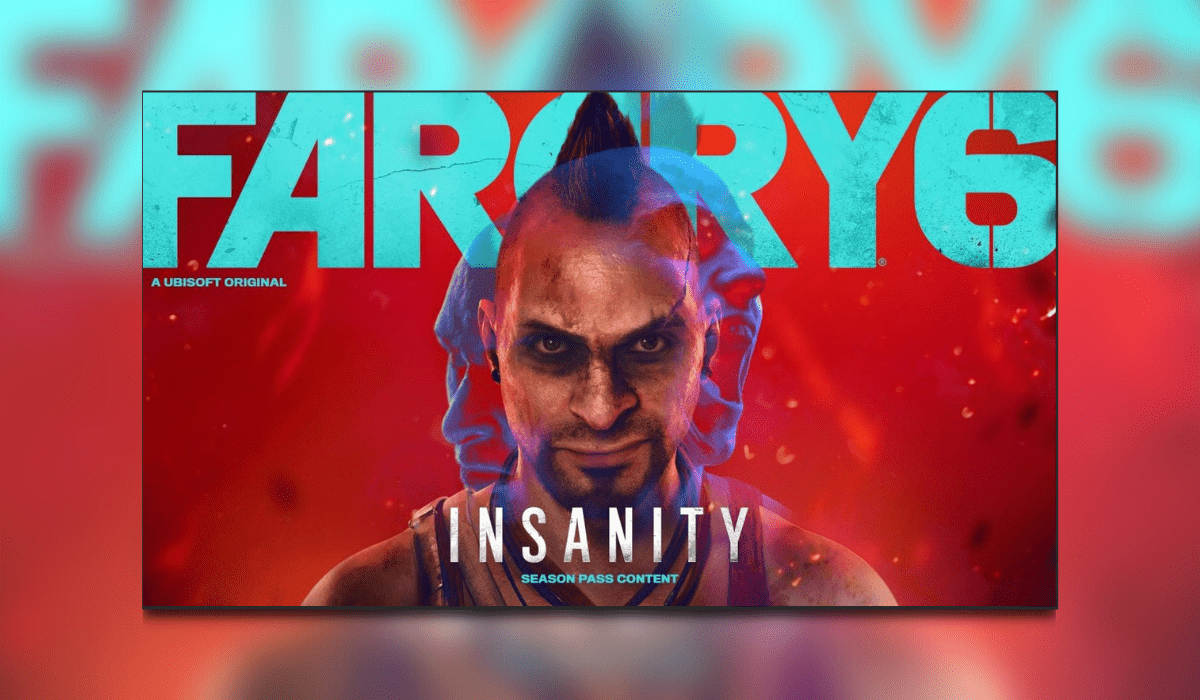 We All Go A Little Crazy Sometimes 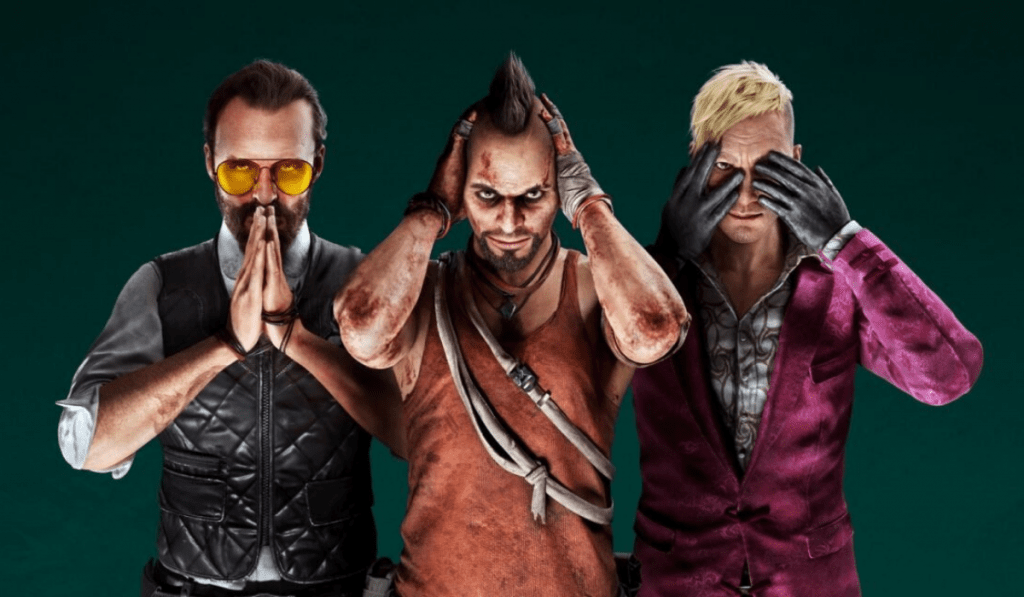 For the first time, Far Cry players will be able to embody Vaas Montenegro, the iconic villain from Far Cry 3, played by Michael Mando. Vaas: Insanity will give players the chance to better understand Vaas’s past. His personal demons and motivations.

Players will be able to dive deep into Vaas’s psyche in solo or two-player co-op. In addition, players who own Vaas: Insanity can invite a friend to discover the DLC with them for free if their friend owns Far Cry 6 and is playing on the same family of devices. This applies to all platforms the game is available on.

The DLC is digitally available and included in Far Cry 6 Season Pass. Alongside upcoming DLC episodes about Pagan Min and Joseph Seed.