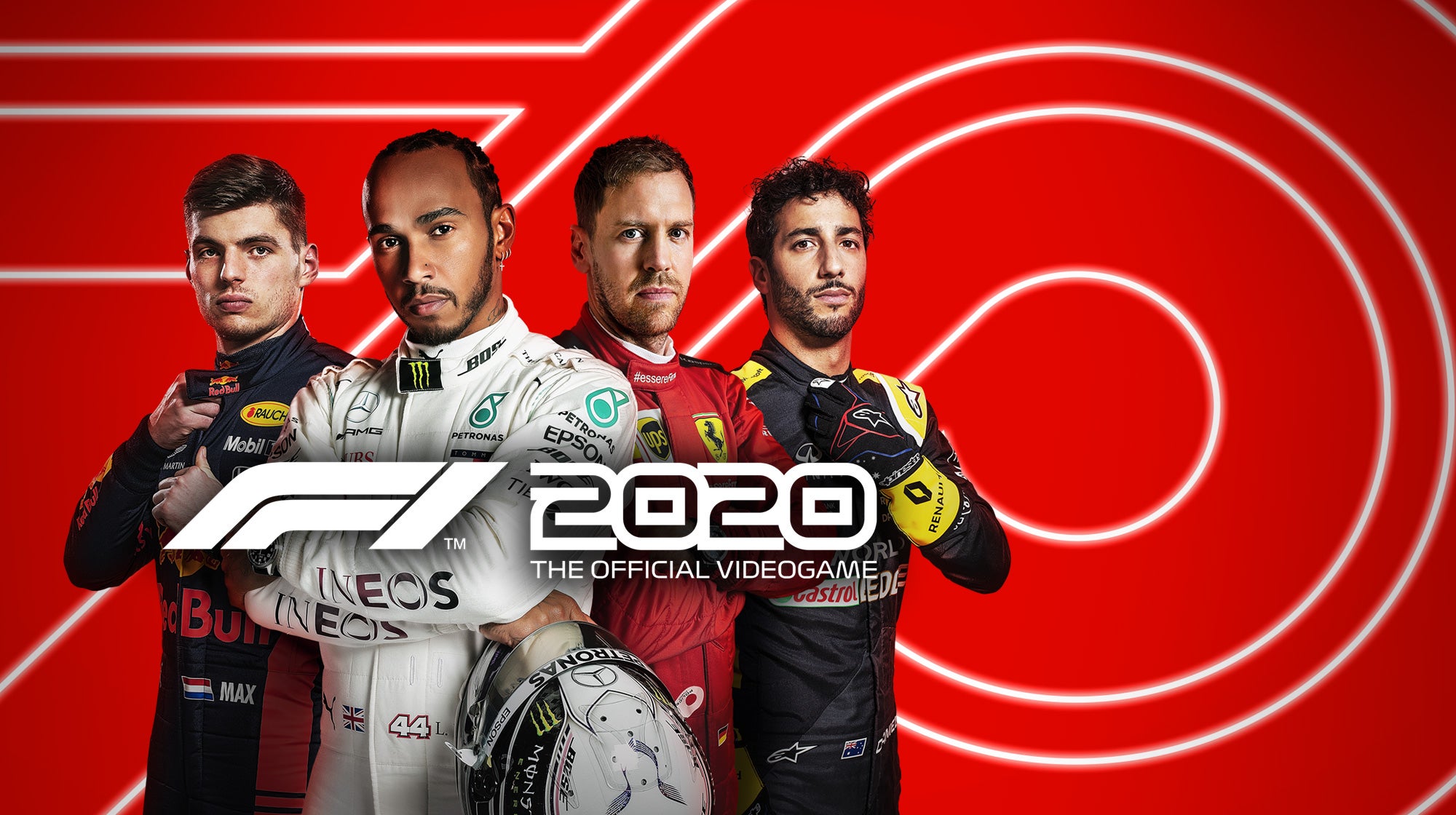 Codemasters® today celebrates the launch of F1® 2020, the official videogame of the 2020 FIA FORMULA ONE WORLD CHAMPIONSHIP™ for PlayStation®4 computer entertainment system, the Xbox One family of devices including the Xbox One X, Windows PC (DVD and via Steam), and Google Stadia.  With two new circuits, the introduction of the driver-manager feature, My Team, improved on-track options, and the reintroduction of split-screen and more, F1® 2020 caters for race fans of all levels and experience. Currently tracking as one of the highest-rated games of the year according to aggregator site, Metacritic, the F1® 2020 launch trailer can be viewed here:

New simplified menus and assists enable drivers to spend more time competing and less time in the gravel. On-track improvements include ERS activation, which, as in real-life, is now a simple button press, and the introduction of the virtual rear-view mirror. Following its success last season, F2™ returns with three-race, half and full season options. The F2™ 2020 season update will be added later in the year as a free digital download. 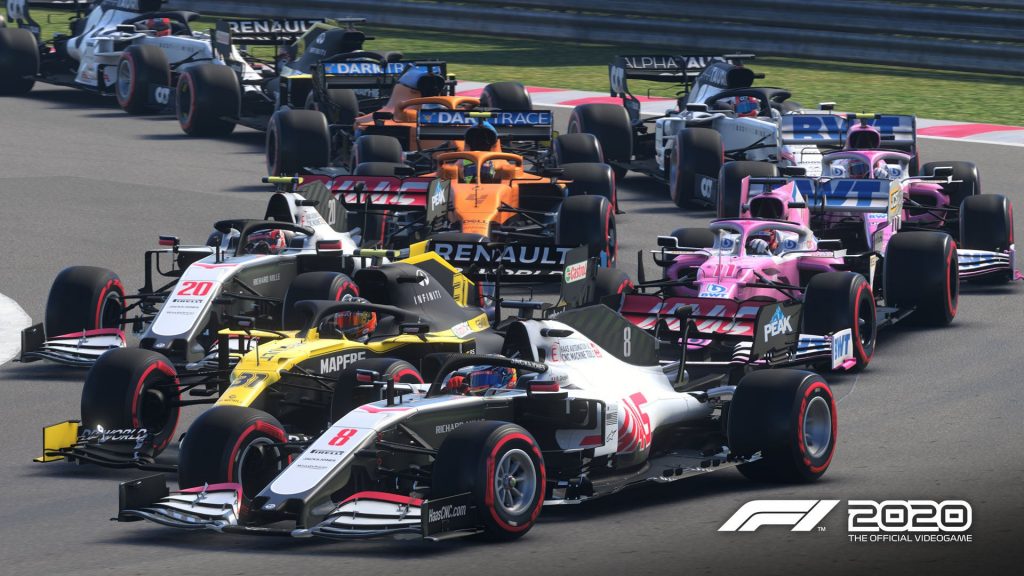 To celebrate the Seventieth Anniversary of Formula 1®, fans who purchase F1® 2020 Seventy Edition will receive exclusive in-game items such as podium emotes, car livery and team colours. For fans of Michael Schumacher, a separate Deluxe Schumacher Edition is also available with additional in-game content and four iconic cars from his legendary career. Both editions come with added virtual currency which can unlock Podium Pass VIP. Players can race, earn and unlock more cosmetic items and collect enough currency for the following VIP season. 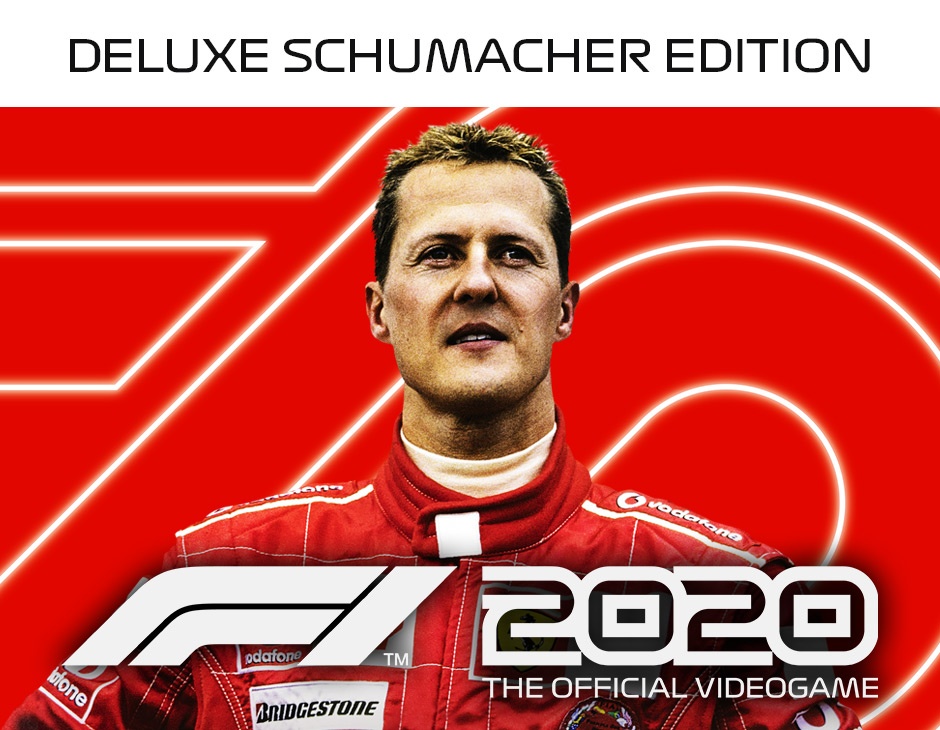 My Team, a new driver-manager feature, gives players the opportunity to create a new Formula 1® team and take their place alongside the established 2020 driver line-up. From car design to hiring a team-mate and finding sponsors, players now have the added pressure of making sure everything runs smoothly both off and on the track. Players can also choose from the original full 22 race season, and shorter 10 and 16 race season options in both My Team and the 10-season Career.

F1® 2020 features all 10 teams, 20 drivers and cars from the 2020 season. The latest car liveries and team colours, including Mercedes AMG Petronas, will be added as a free digital update.

“F1® 2020 is two years in the making, and we are excited with the level of innovation for players of all levels,” said Lee Mather, F1® Franchise Game Director at Codemasters. “Whether someone wants a split-screen battle with friends, a 10-race season or a full driver-manager experience, F1® 2020 gives players the option to race their way.”