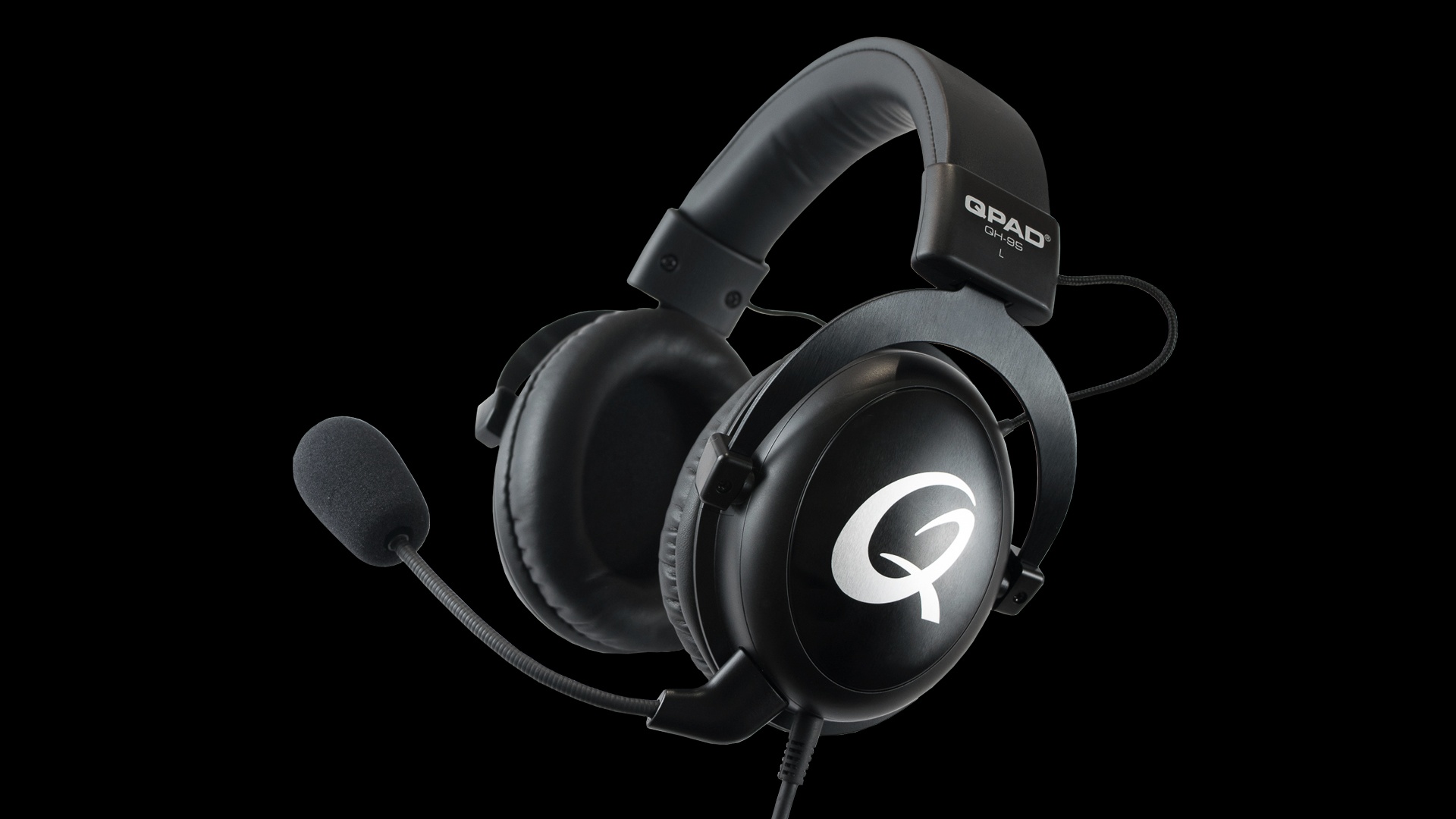 The QH95 is the latest headset from QPad® and has been designed to be an ideal choice for multi-platform gamers. As well as having full support for the more traditional uses of headphones (such as watching movies & listening to music).

This is my first headset review & in truth, it isn’t a piece of hardware that I’ve used that often in the past. However, it couldn’t have come at a better time with everyone still being very much in lockdown. As such, I used the headset truly for multi-platform purposes. I put it to the test gaming on my PS4 & Nintendo Switch as well as using it for work purposes on conference calls while working from home. 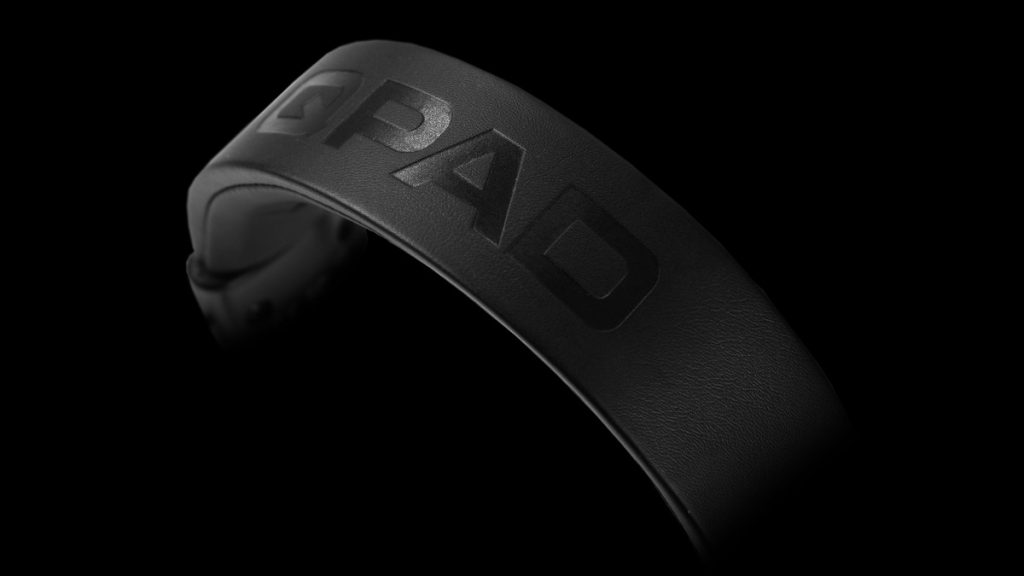 The question is does it truly live up to the claim of it being the ideal choice for multiple platforms?

The QH95 boats a whole range of features including the below (bullet points taken from the QPad website):

Having the 7.1 Surround Sound option with a separate sound card that doubles up as the remote is a huge plus for this headset as it enables the headset to do more of the audio processing without relying on the hardware it’s connected to. Not to mention that the option of 7.1 in the headset makes it so much easier to pinpoint the location of a noise (which as any of you FPS players know can be vital in getting that all-important extra kill).

Not exactly groundbreaking tech here with a detachable microphone, but the sound isolation is definitely on point. There were a number of times during conversations that either I had a call come through or background noise and the feedback I had from friends was that in comparison to the clarity of my voice these noises were minimal and any that were picked up were so much quieter than the speech. Don’t get me wrong it’s never going to compete with high-end standalone mic’s but as part of an all in one headset it’s definitely

The Closed Cup design is definitely a mixed batch and has its pros and cons. This headset is no different, you can’t argue with the results when it comes to the combination of this and the memory foam padding as it does an excellent job of background noise cancellation which is perfect for those pro gamers looking to hear every footstep during a game. The downside to this is that it can be slightly off-putting when talking as they also muffle your voice. Some form of audio pass-through here would have been ideal to allow you to monitor your voice while speaking.

The first thing I noticed upon unpacking was the care and attention to detail on the packaging. Everything was carefully wrapped & encased in foam, covered with a hard shell box. It truly felt like I was opening a premium product & I hadn’t even taken it out of the box at that point.

After removing all the packaging & finally getting my hands on the headset, it was extremely lightweight (350g). The extra-long cable (1m) was definitely appreciated & made the headset much easier to use with things like the Playstation VR. 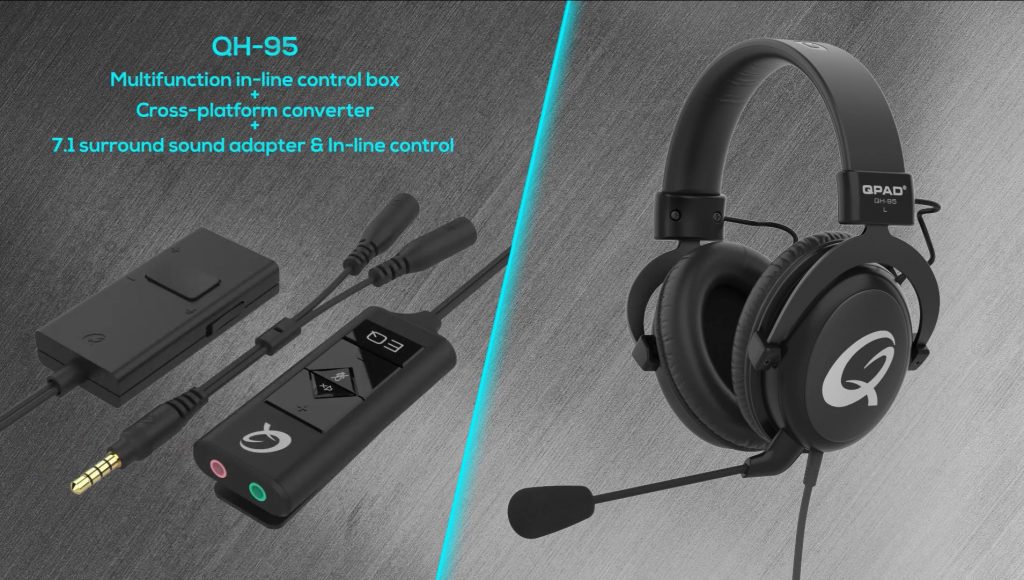 Along with the headset, there were a number of adaptors & connectors (as shown above) that made switching between platforms both quick & easy.

The Memory foam ear pads combined with the closed earmuff design meant the headset was very comfortable to use for almost any situation. The lightweight design meant that it was perfect for long hours as well using alongside other headgear that may have some weight behind it.

One issue I had while using the QH95 was that the closed ear cups were just a little too large. This makes them slightly uncomfortable with the PSVR. The headset seemed to want to push them down off my ears. It’s most likely a problem that will vary depending on the user and their preferences.

The QH95 boasts a clear 7.1 USB surround sound with 53mm drivers in each cup. That certainly does sound like it should be good? well, I can safely say it sounded great! Everything was clear & crisp. Using them to watch a few 3D movies & play some VR games did not disappoint either.

The feedback from a few friends and colleagues as well was that the noise-canceling mic worked flawlessly. They could hear me perfectly but the ambient noise I knew was in the background (neighbors mowing their lawn etc.) they didn’t notice.

QPAD‘s specification on this headset shows the frequency response at between 100-12000 Hz & between 20Hz-20kHz for the 7.1 USB Sound Card. In truth, I didn’t notice too much difference in the quality of sound between the two options. Having said that they were used for different things so it’s probably not accurate to compare the two other than to say both options were very good for sound quality.

The QH95 is most definitely a premium gaming headset. I have thoroughly enjoyed having hands-on time with the headset. It will be my go-to headset for pretty much everything from movies to games and any time I use the PSVR. I would recommend that anyone looking for either a replacement or just something new should definitely check this one out!

The QH95 from QPad® fully deserves the Thumb Culture Gold Award, lets hope it doesn’t add anything to the weight!

Disclaimer:  A Sample was received in order to write this review.