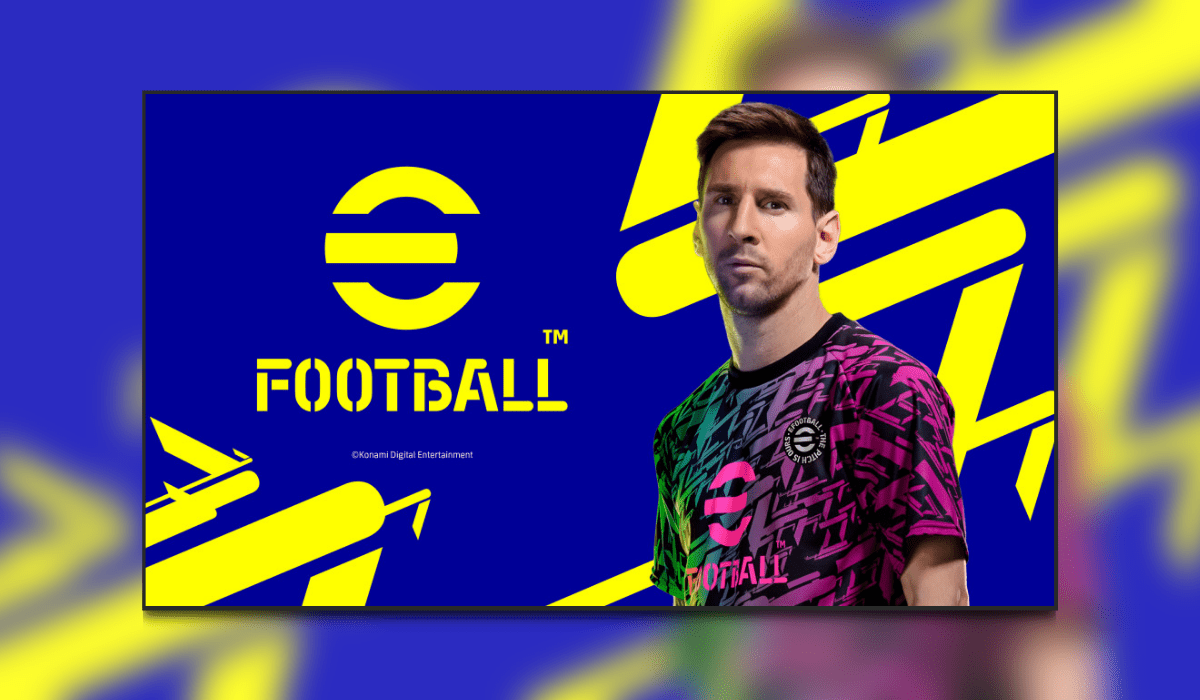 An exciting announcement for fans of PES! Konami launches eFootball™ this Autumn. Excitingly, it’ll be free to play across consoles, PC and mobile. With eFootball™, Konami is breathing a fresh sense of identity into the long-running franchise previously known as Pro Evolution Soccer and Winning Eleven.

Looks-wise, eFootball™ has had a complete overhaul in Unreal® Engine.  Using ‘Motion Matching’ technology, player animations and expressions have had a major makeover! Implemented across all platforms, it plans to deliver the title’s most realistic and engaging gameplay to date.

Konami launches eFootball™ with some specialist input in its development:

KONAMI is honoured that Lionel Messi and Neymar Jr., two of the greatest footballers of all time, will become global ambassadors for eFootball™. In addition, Andrés Iniesta and Gerard Piqué have been closely involved in development as official advisors for offensive and defensive gameplay, respectively.

As well as operating on a new free to play model, eFootball™ will release as a digital-only title. Local matches including FC Barcelona, Juventus, FC Bayern, Manchester United and other clubs will be available for free at launch. Additional game modes and online leagues are rolling out over the Autumn. To customise your eFootball™ experience further, optional DLC will be available to purchase post-launch.

Multiplayer fans can expect cross-platform matchmaking in the early Autumn, with support for mobile expected to be in place by Winter. Around this time we’ll also see eFootball™‘s professional and amateur esports tournaments get underway.

More details on gameplay and online modes are coming in August. You can check out the official announcement trailer below.