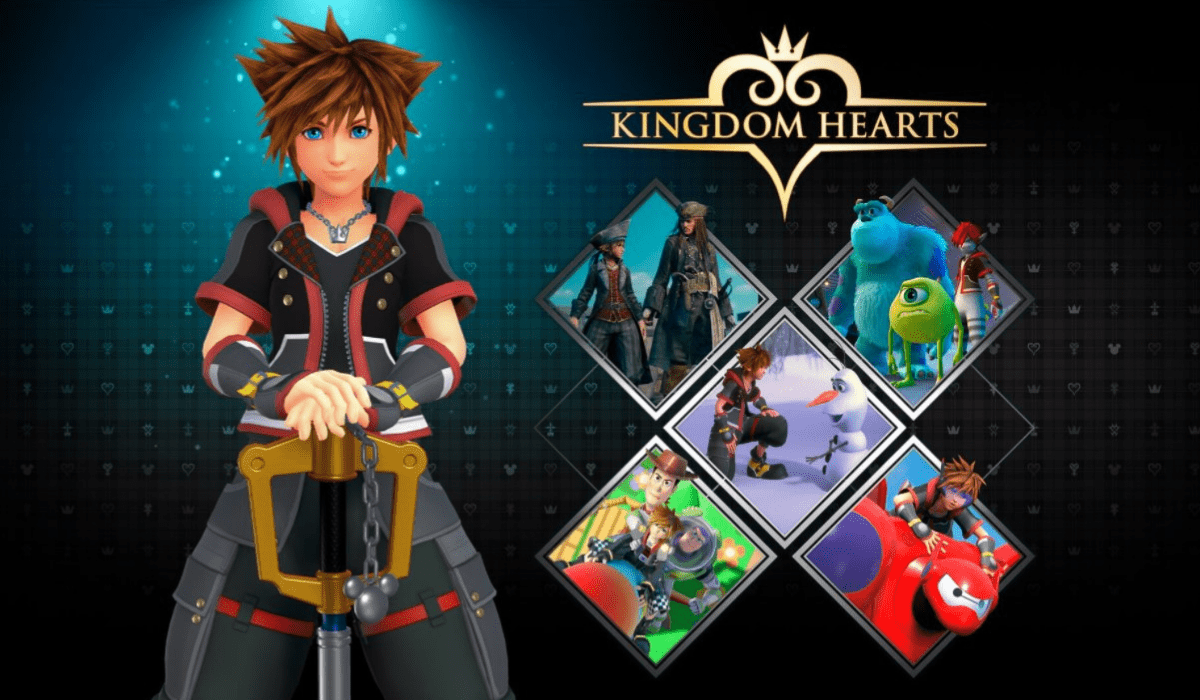 Yep, you read that right. The previous console-exclusive series is finally coming to PC! the Kingdom Hearts Series will be available on PC via the Epic Games Store on March 30th, 2021.

You can finally join Sora and familiar Disney characters such as Donald, Goofy, Olaf and more in their adventures across the 4 “main” games. This is fantastic news as this means we should be able to play the Kingdom Hearts games with higher resolutions and higher framerates than their console counterparts.

The 4 games are listed below:

You can pre-order all four “main” titles in the Kingdom Hearts Series on the Epic Games Store now. Also, we’re told those who pre-order Kingdom Hearts III + Re Mind (DLC) will also receive an Epic Store exclusive keyblade to us in-game, named “Elemental Encoder”.

I’m rather excited about this news as Kingdom Hearts and Final Fantasy are some of the leaders in the JRPG market in my opinion.

You can read the full press release here at the Square Enix official site. Will you be pre-ordering? Or will you wait for a price drop? Let us know in the comments.