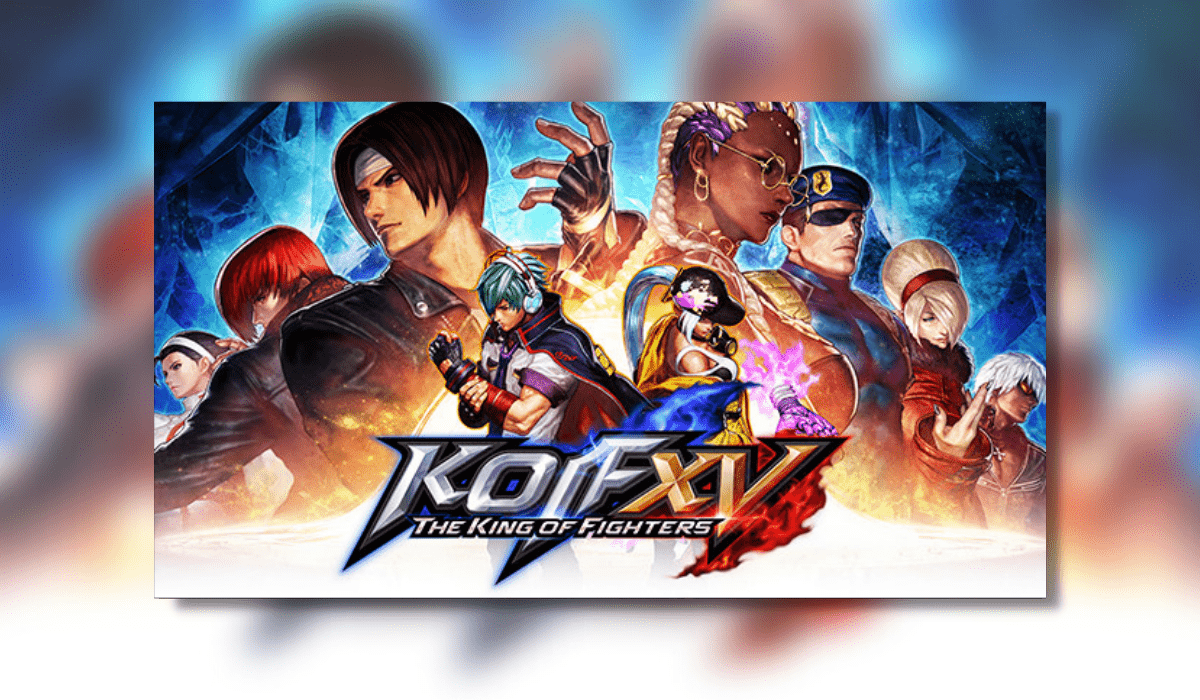 Rock Howard, B. Jenet, and Gato from the smash-hit fighter Garou: Mark Of The Wolves come together to form Team Garou. 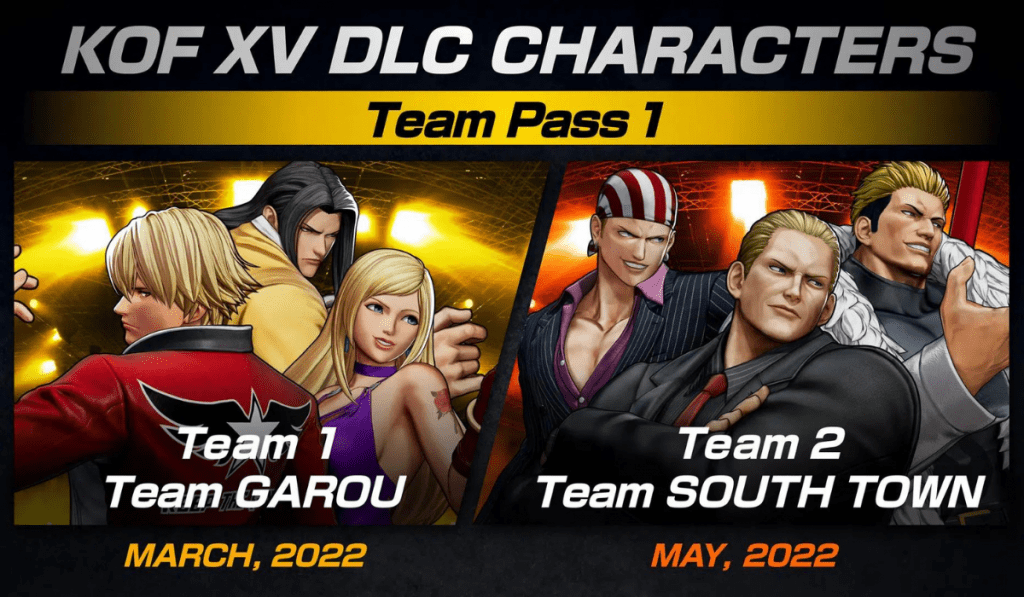 Though he’s the son of the fearsome Geese Howard, this young fighter with a complicated past was raised by Terry Bogard. A virtual prodigy when it comes to fighting, Rock has learned to utilize fighting styles passed down from both his father and stepfather. B. JENET convinces him to join Team GAROU this KOF.

This cold and calculated master-class fighter always strays away from the pack. He set out for vengeance after his mother died at the hands of his father. Though he wishes to go his own way, B. JENET was able to convince him to join the team as she has some info on his father’s whereabouts.

The leader of a band of pirates known as the Lillien Knights, B. JENET has travelled the world far and wide. Daughter of the Behrn family, an influential international cartel, she became bored of her luxurious but tedious life and ran away to form the Lillien Knights. After the tumultuous events of the previous KOF, B. JENET has her suspicions that the worst is not over yet and sets her sights on joining this KOF to see what’s in store.

The second team, known as Team SOUTH TOWN, will launch sometime in May. Team 3 releases during summer with Team 4 releasing in autumn. Each team is composed of 3 fighters, so the total number added onto the current roster of 39 means players can expect to fight with 51 star-studded characters in THE KING OF FIGHTERS XV.

29 new BGM tracks from the hit fighter KOF 2002 UM comes free to KOF XV’s fully-customizable DJ STATION. Set your favourite track to play while you fight online or off. More tracks are planned to come in the future.