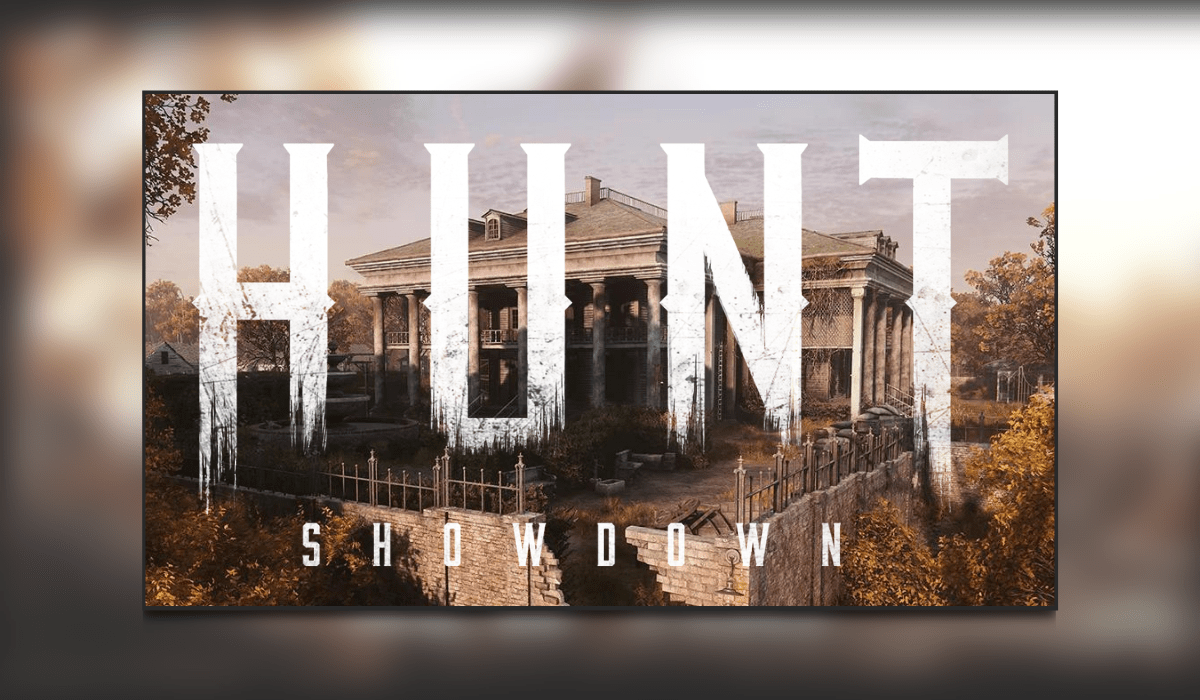 Hunt: Showdown, the stealth-based horror title that most people have now heard due to its release on console has had a huge update. Crytek yesterday announced that the all-new Hunt: Showdown map ‘DeSalle’ is now available for the PC version of the title only. Unfortunately for console players, the new map will hit the Playstation and Xbox servers sometime in early August.

Hunt: Showdown, as a game has grown vastly over the years. For quite some time it was a game that not many people had heard of. For those Hunt veterans, this is a moment we have all been waiting for. The new DeSalle map looks visually stunning and brings a new type of gameplay into the title. The map has two main areas Upper and Lower DeSalle with a ton of new content on the way, including some easter eggs.

So far the map has received great feedback from the players. I can safely say I am looking forward to heading to DeSalle myself. After having a break from Hunt: Showdown, it is now time to return.

Let us know how you get on and what easter eggs you come across in the comments below!