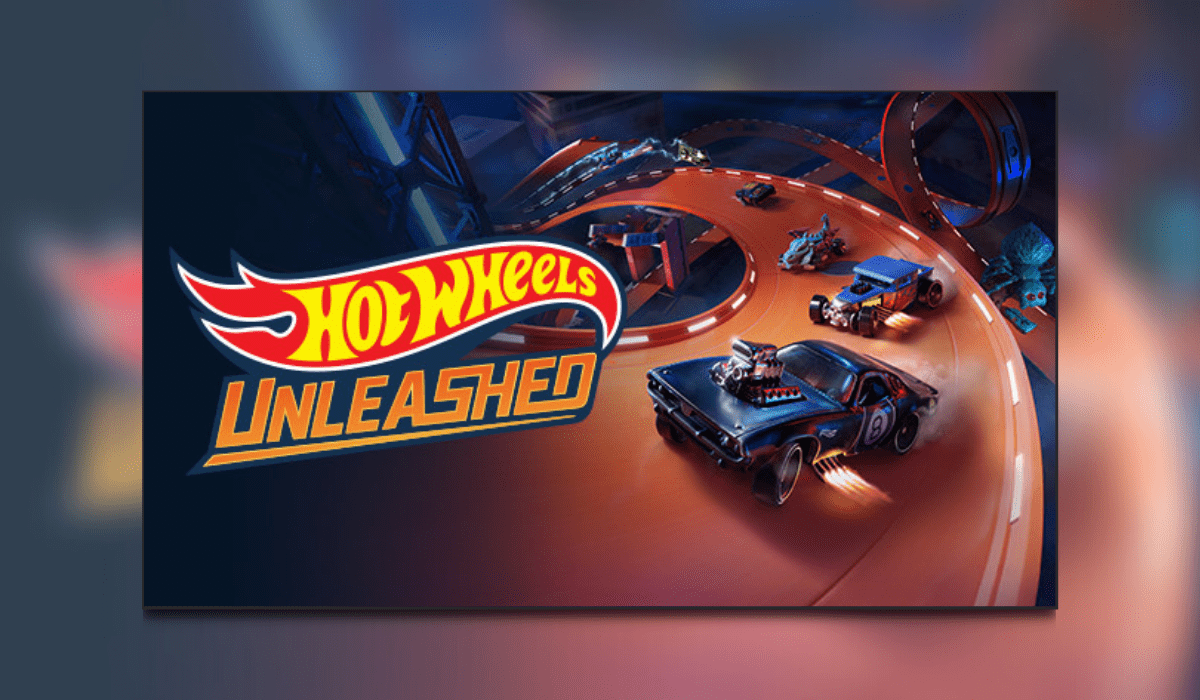 The action-packed arcade-style racing experience, sold one million copies worldwide across both physical and digital since its launch on September 30, 2021, making it Milestone’s fastest-selling title ever. 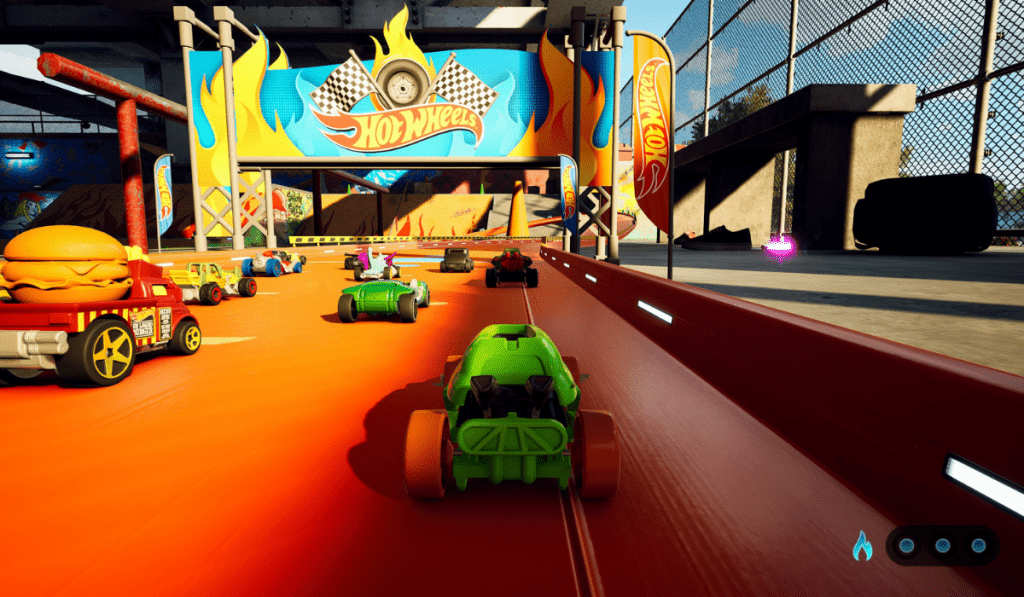 “Ever since we announced Hot Wheels Unleashed back in February, we’ve received thousands of love messages from fans. This milestone is the umpteenth display of affection of our passionate community,” said Luisa Bixio, CEO, Milestone.

“Hot Wheels is all about encouraging the challenger spirit and Hot Wheels Unleashed brings that mission to life for gamers of all ages. We’re proud of this exciting milestone, and we look forward to more fans discovering the game and new upcoming content as we head into 2022.” Andrew Chan, Head of Digital Gaming, Mattel. Hot Wheels Unleashed offers players the opportunity to drive the cars as if they were playing with the die-cast toys.

These Cars Ain’t Just For Kids

The gameplay includes adrenaline-filled races, an extended choice of Hot Wheels vehicles with different attributes and rarity levels that players can customize with different skins, and jaw-dropping tracks set in everyday-life locations with special track pieces and interactive items. The game also features a revolutionary Track Editor enabling players to customize tracks in any game environment and share them with the game’s community.

Hot Wheels is the number one selling toy in the world and has been for the last fifty years. While 16.5 Hot Wheels are sold every second and over 8 billion cars have been sold to date, the brand continues to expand its presence in digital gaming, with success across mobile, console, and PC platforms.