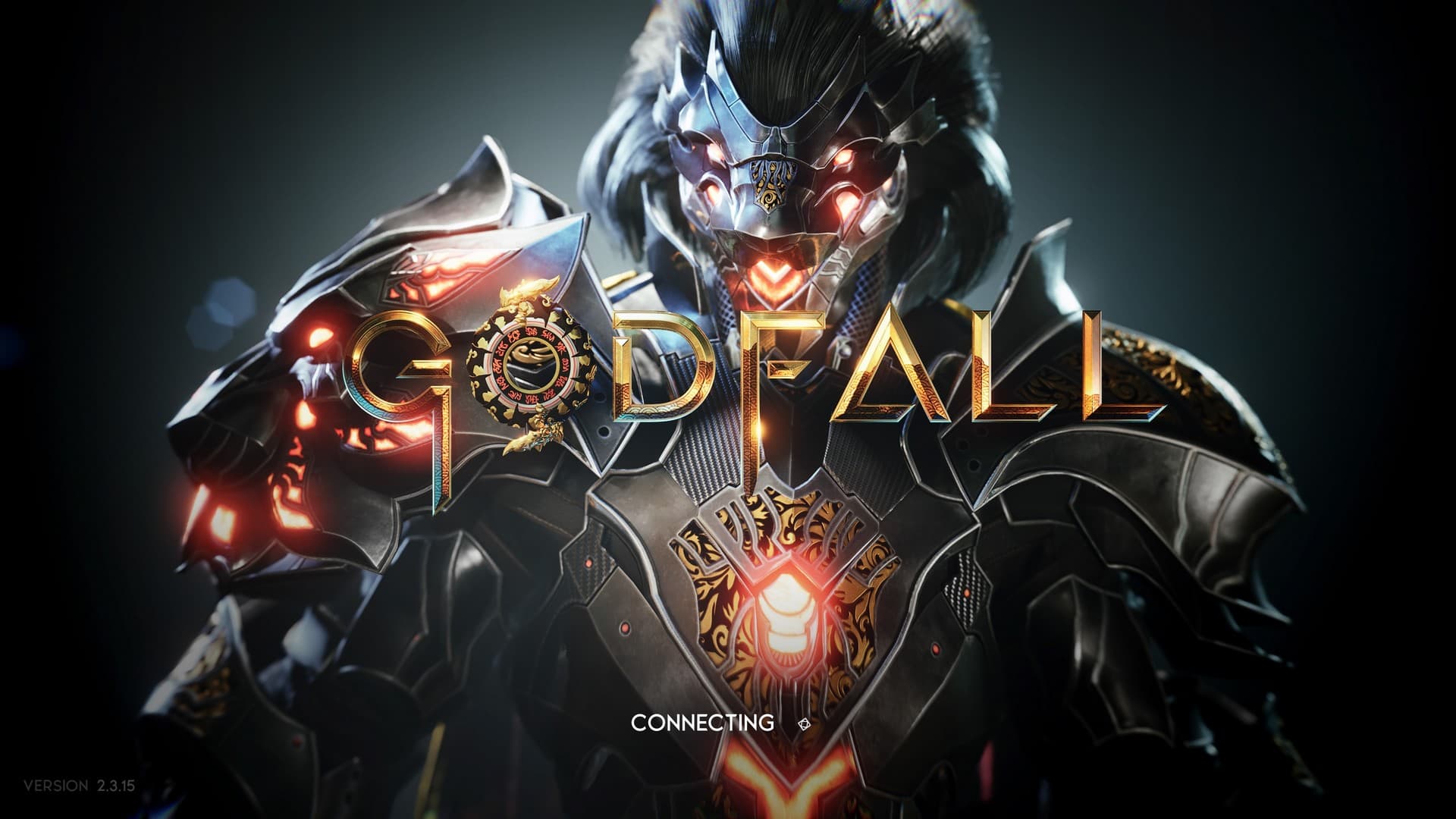 From developer, Counterplay games and the publisher, Gearbox publishing, comes Godfall an ARPG SLASHER (ACTION ROLE PLAYING GAME). A loot focused melee game that’s full of action and a great story. Find new loot on the way to complete the story and level up your skills to become strong enough to defeat your enemies.

The Knights Order Shall Prevail

I love loot-based action games which have a great story, so I couldn’t wait to pick up Godfall on the ps5 and see what it’s like. Let us know in the comments below if you are playing or thinking about playing Godfall.

Godfall is inspired by the novel series The Stormlight Archive and Isaac Asimov’s Foundation franchise and is set in a fantasy world, split into 3 different realms; one is earth the others are water and air. You take the role of one of the knight’s orders to stop the incoming apocalyptic event. You have 5 weapon classes to choose from. Which, in turn, is based on which armour set or valorplates you equip. Godfall is an ARPG SLASHER, so it’s all melee-focused combat, but you do have a little range with a bow that we’ll help you evade attacks when needed.

The aim is to take down a former alley known as Macros, brother of Orin, before he kick-starts the apocalypse. You will have to defeat macros 4 lieutenants to stop his ascension as he believes the ascension will make him a god. Killing Zamora, Lunara, Grieves sunsteel and the Gilded commander will not give you enough power to defeat macros himself, so you’ll need to enlist the help of Zenun, so he can upgrade all of your equipment, so you’ll have enough power to stop macros.

During the game, You can unlock 12 different valorplates over the course of the campaigner each having their own special abilities. Although you can mix valorplates you can customize your armour by changing the colour, equipping amulets, rings, augments or chars. Furthermore, you can choose a long sword, duel blades, polearm two-handed war hammer or a two-handed greatsword. Play solo or play coop with 2 other friends.

Find loot chests along the way with some chests obvious to you and others hidden away on a different path protected by different enemies some stronger than others. As it’s a loot-based game you will be constantly changing your weapons, equipping different amulets for health and stronger attacks as well as rings that give you different boosts, some to do with critical hits and some to do with health and melee damage.

As you grow stronger so do your enemies, you’ll have to have different style weapons to hand for the different types of enemies you face. The skill tree you have will help you learn everything you need to know about attacks and different fighting styles. You’ll have a lot of different moves to unlock along the way that will help you massively in the boss fights and, the weapon you choose to be your weapon of choice will depend massively on the style of fighting you decide to take.

Playing Godfall on the ps5 was a pleasure, the graphics as you would expect from ‘Next-gen’ are beautiful. The world looks amazing and feels almost real, with waterfalls that come seemingly nowhere surrounded by clouds, the views are truly beautiful and that makes the game a lot more fun. I think you could literally spend hours taking pictures of the surrounding scenery.

The trees look amazing, the colosseums you fight in are amazing and make you feel you’re actually in the battle and not just controlling the character. Even the sounds around you as your travelling through the world are brilliant, you can hear every footstep and crack on the floor of the leaves. The enemies shouting toward you and gathering the rest of their crew to attack is terrifying especially if you have the headset on full and noise-cancelling headphones.

The longevity of Godfall largely depends on how you play the game. If you like to try and find all the secrets along the way in every world then you are looking at anything above 20 hours. If you’re solely a story based player then you can get the story done in around 15 hours. Godfall will be getting a content update in Q1 of 2021 that is free for all players and later in Q2 2021 there will be a paid DLC. Although the secrets on each level only come in the form of chests, the loot you find will be very helpful to you in battle when you face bigger enemies.

I loved playing Godfall and honestly can’t wait for the content to get added in Q1 and Q2. The story is great the gameplay is brilliant the scenery is outstanding, and I couldn’t want any more out of a game like this. I love the melee only style of fighting, and I think it adds something different to the loot-based kind of games that are around. The skills do really help when you are battling your enemies, unlike some games where the skills are obsolete, and you don’t need them to defeat your enemies. There is a good choice of weapons to choose from my particular favourite was the two-handed war hammer or the two-handed greatsword, the enemies don’t stand a chance against you. 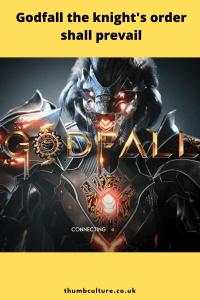