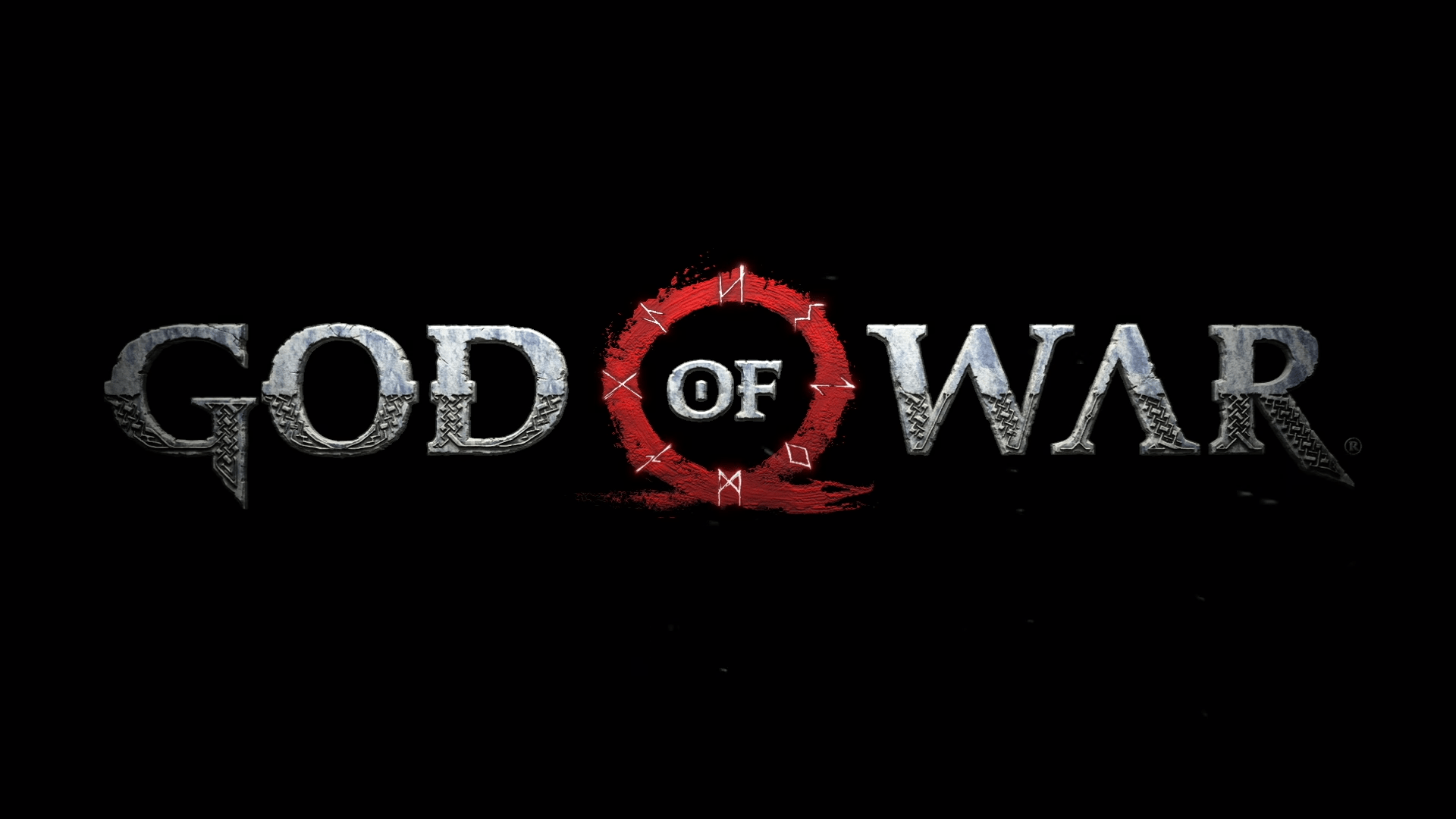 Father of War…no wait, God of War gets a new gameplay trailer and it looks hack n’ slashin’ madness. The PlayStation Paris Games Week live stream kicked off on the 30th of October 2017, and with it came a wide range of announcements and trailers. One of them was a gameplay trailer for, God of War.

Kratos and his son Atreus star in the latest gameplay trailer that shows off SIE Santa Monica Studio’s upcoming God of War titles combat mechanics and graphics. Admittedly, you can see it through just watching it, but it looks like this is going to have players forming an emotional connection between the two as they smash their way through mythological creatures.

You can watch the gameplay trailer below, but don’t expect to see any baseball catching between the two.