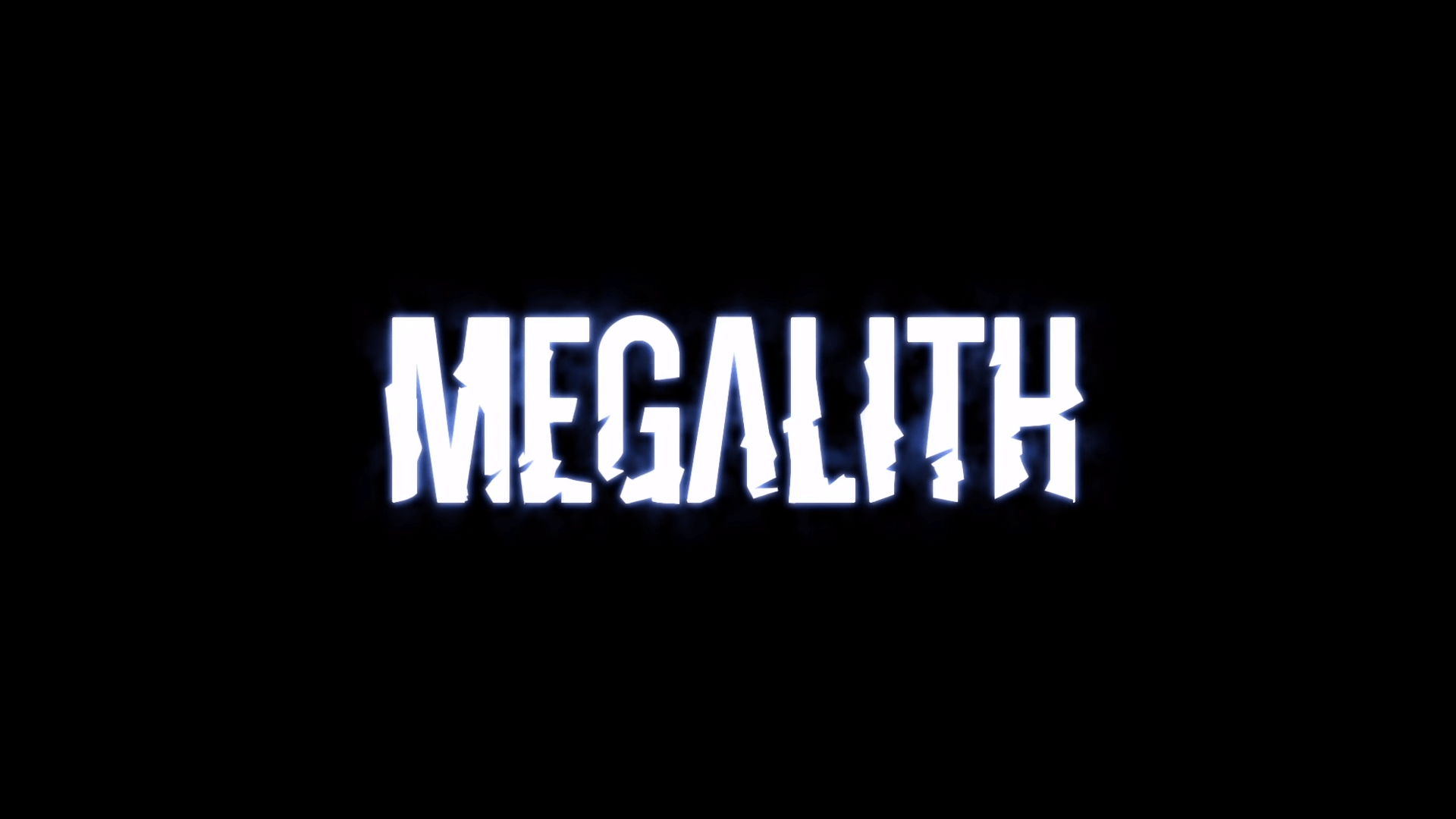 PSVR will be getting a rather fancy VR title in 2018 called, Megalith. Here’s what was revealed. The PlayStation Paris Games Week live stream kicked off on the 30th of October 2017, and with it came a wide range of announcements and trailers. One of them was Megalith.

Developed by Disruptive Games, Megalith is a multiplayer PSVR title coming in 2018 as a timed exclusive. It’ll allow you to become a titan to battle other titans and such to become a God. Megalith will feature teamwork and strategy amongst destructible environments, with players also being able to edit their abilities to their own playing style.

You can find the trailer for Megalith below, it doesn’t show much, but you get a cool look at a possible titan that you could destroy with your very face.