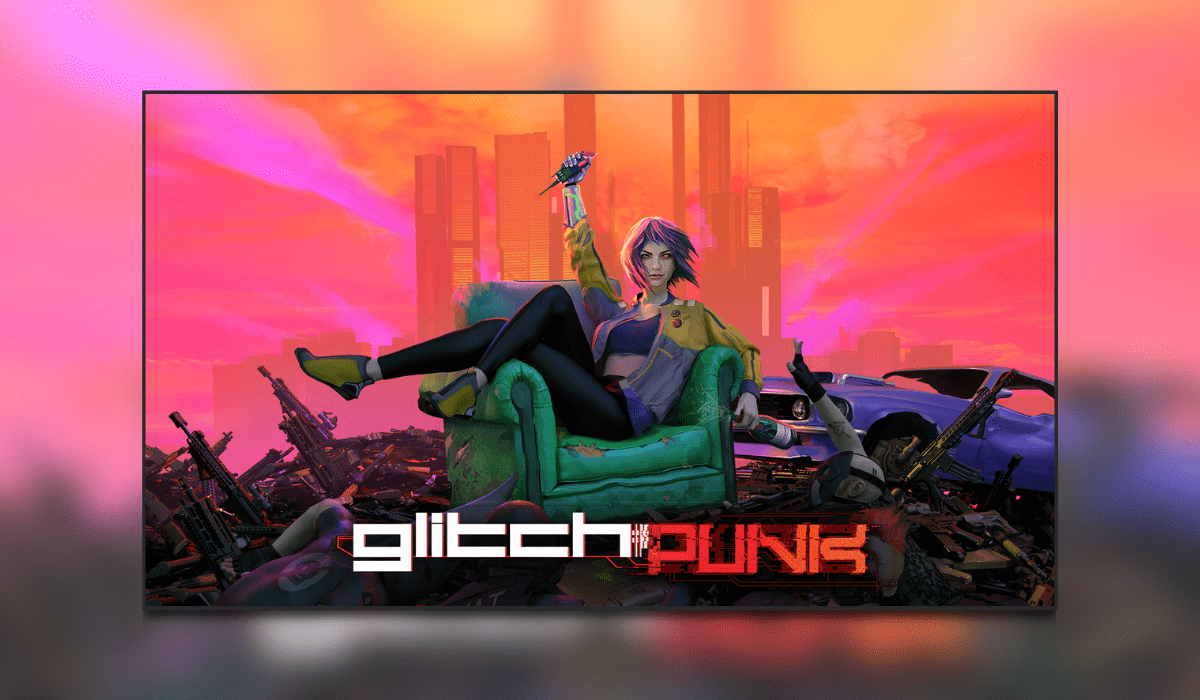 Great news, readers. Glitchpunk early access is now available on Steam! The GTA-2 inspired game from Daedalic Entertainment (Deponia, Cryofall, Shadow Tactics: Blades of the Shogun) is available for you all to play and take in the gorgeous environments whilst causing carnage. I have a review of this game in the works and I must say, what I have played, is great fun!

Glitchpunk is a top-down action game where you play as a glitching android going against its own programming. Challenge the megacorps and tyrannical governments of a dystopian near-future. Drive, brawl, steal, shoot and sneak yourself through a world full of gangs, cults, and a ton of neon lights.

At first, the only playable city will be New Baltia. In three to four weeks after the game’s launch, Outpost Texas will be playable. Two more cities will also be added during the early access journey, Neo Tokyo and Moscow.

To celebrate the release of Glitchpunk cosplay model, bloodyfaster will be streaming the game on Twitch in full costume. You get to see the game in action, as well as the game’s protagonist in real life!

See below for the newly released early access trailer. Drop a comment down below if you’re going to play this one!