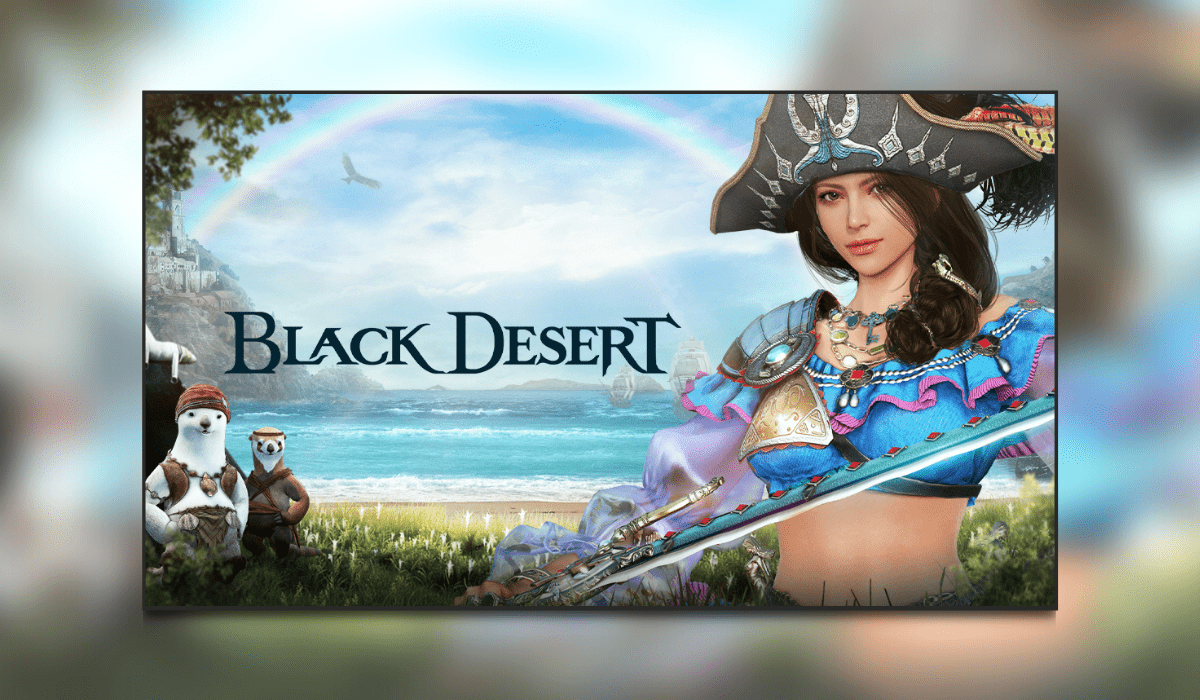 The one and only pirate mermaid Corsair class has been given a load of new features. In the game’s recent Awakening update. Players of the Corsair class can try on the new outfit and do some damage with the all-new harpoon weapon Patraca, stylishly eliminating enemies with new class skills. You are the captain of the Slippery Scallywags, a band of friendly pirate otters that assist players in combat. That name has made me giggle more than once.

The Slippery Scallywags use cannons to help smash the enemies as you perform your new powerful skill. You can also choose strategically to use your new weapon called the Patraca. As a sword for melee combat or as a harpoon gun for further away enemies. The Corsair can easily rush down enemies while surrounded by its mist. Distant enemies aren’t safe either, as you can pierce them with her harpoon from afar, dragging them into her mist and neutralizing them.

Some of the new skills include. Spare No Quarter. You can stylishly throw her rope into the air, lifting her up and surrounding her in the mist before swooping down on the enemies below. Then there is the Sun-splitter Patraca. Again with your rope, you throw it towards the sun momentarily staying mid-air, before firing her harpoon. Enemies hit by the harpoon will be neutralized by her mists. Also, there is Cap’n’s Orders: Open Fire. In this ability, she lifts her weapon into the air that gives a signal to the Slippery Scallywags to fire the ship’s massive anchor at the enemies.

Also, there are a host of in-game events to celebrate the graduation of summer season servers. Season servers are the servers designed for the fast growth of character. When Adventurers complete all the challenge quests, they can choose to graduate from the season server. So will you be sailing the high seas? Leave a comment below and let me know.