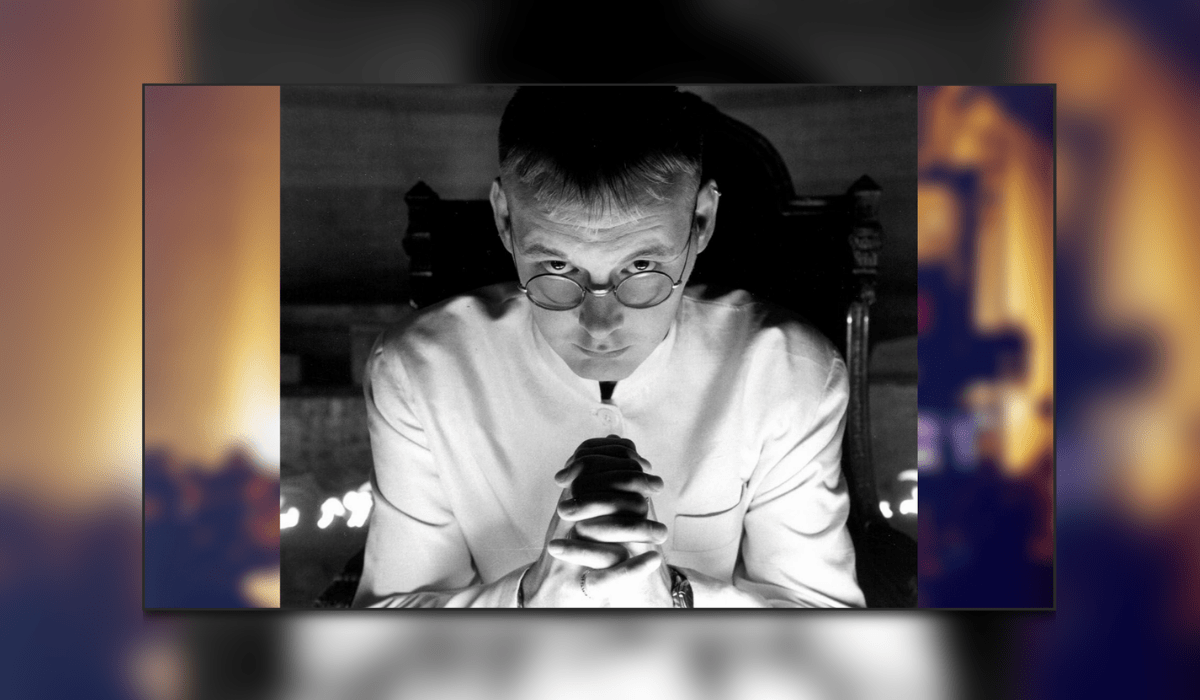 Dominik Diamond and the crew are back! kind of. Read-only memory, publishers of other beautiful books about videogames have launched a Kickstarter for their latest piece of work… GamesMaster: The Oral History. This will be a book full of the highs and lows of one of my favourite TV shows during the 90s, the almighty GamesMaster. The book will feature photography, stories, a foreword from the one and only Robbie Williams (yes, of Take That fame), and much more.

In the book, we find out amazing facts about the show, such as the below quote.

“It took two Amiga 2000s for designers Chris and Simon to create animated maps of Patrick’s distorted face, purposely run slightly out of phase to create a time-lapse effect”

I never knew that one. Amazing. You can get a copy of the book starting at £30, all the way up to £5,000 where you can accompany Dominik to Revolver Tattoo Rooms in Torquay to lead peace talks between Dominik and Dave Perry. You’ll also be tattooed by Dave and then play some video games. Class!

LONDON, UK, 25 March 2021: Read-only Memory, Publisher of beautiful books on videogames, has today announced the launch of the Kickstarter campaign for GamesMaster: The Oral History, charting the highs and lows of Channel 4’s iconic and anarchic UK videogames entertainment show.

Guided by show host Dominik Diamond and featuring a foreword by one-time games playing champion RobbieWilliams, GamesMaster: The Oral History spans over 80,000 words and features over 40 contributors including production crew, celebrity guests and the games playing members of the public who became either playground heroes or defeated outcasts vying for the iconic Golden Joystick prize.

First broadcast in 1992 amid a brash youth television takeover, the ambitious and sometimes chaotic production of GamesMaster is as much a story of the 1990s, set against a backdrop of videogame console wars, Britpop, and a curious new thing called the World Wide Web.

Spanning seven chapters and over 320+ pages covering each of the show’s distinctly themed series, this beautifully designed book documents the instant and phenomenal success of the show, the creativity behind its creation, and the subsequent highs and lows experienced behind the scenes.

Sounds like this could be an interesting read for sure! You can check out the Kickstarter here. Let us know your thoughts in the comments below.

2 thoughts on “GamesMaster – The Oral History Book Has Launched On Kickstarter!”