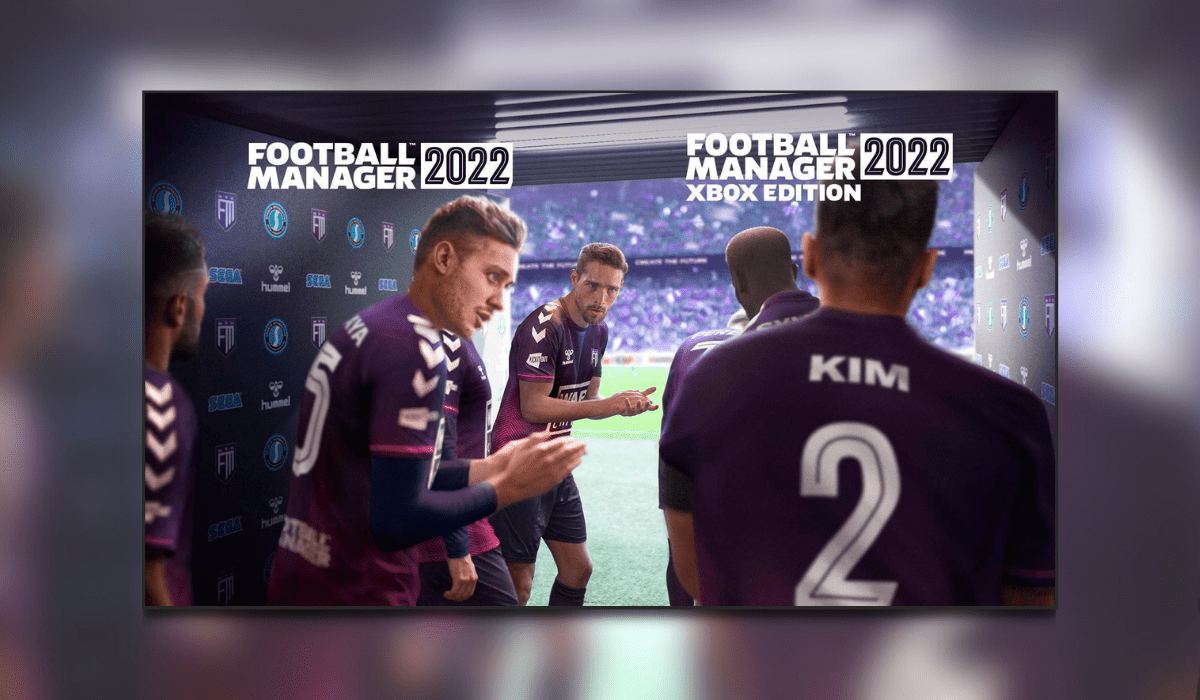 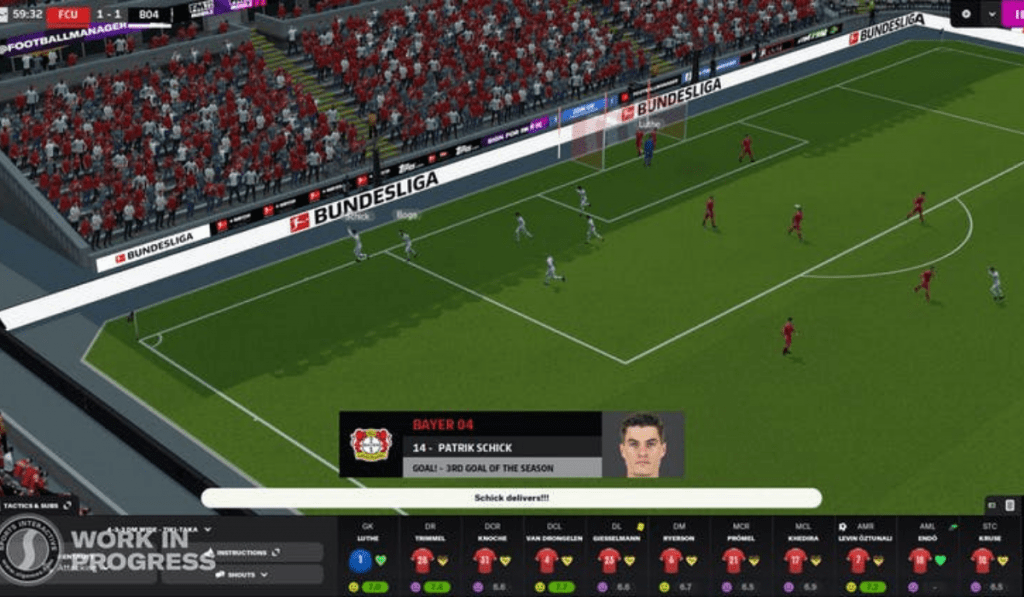 It’s that time of year again as the next installment of the hit football simulation game. Football Manager 2022 gets an early access beta on Steam for people who have preordered the game.

The Early Access Beta is a near-complete (but not quite final) version of the game, so players may encounter some bugs and issues during play. These can be reported directly to the Sports Interactive team via the ‘Report Bug’ button on the in-game sidebar. Online play is also enabled. But there will be no access to the Steam Workshop or either the pre-game or in-game editors. Until the game’s full release on November 9th.

Football Manager 2022 is to bring some new features this year. You get more control over your team’s success both on and off the pitch. An improved match experience, an increased level of analysis and information, and additional advice from your backroom team at your disposal.

A new animation engine and wide-ranging AI improvements deliver the most authentic on-pitch action in the series’ history and a brand-new Data Hub brings more ways to see where things are going right and wrong on matchdays. Transfer Deadline Day has been overhauled to bring more rumors. Activity and speculation to the climax of the transfer window and a new Staff Meeting allow managers to keep more in touch with the key personnel in their backroom team.

What’s impressive as always is the fact you can continue your saved game from the beta and load it up when the game gets a full release. Now as somebody who has played every single Football Manager. Going right back to when it was originally called Championship Manager. I will definitely be picking this up once again.