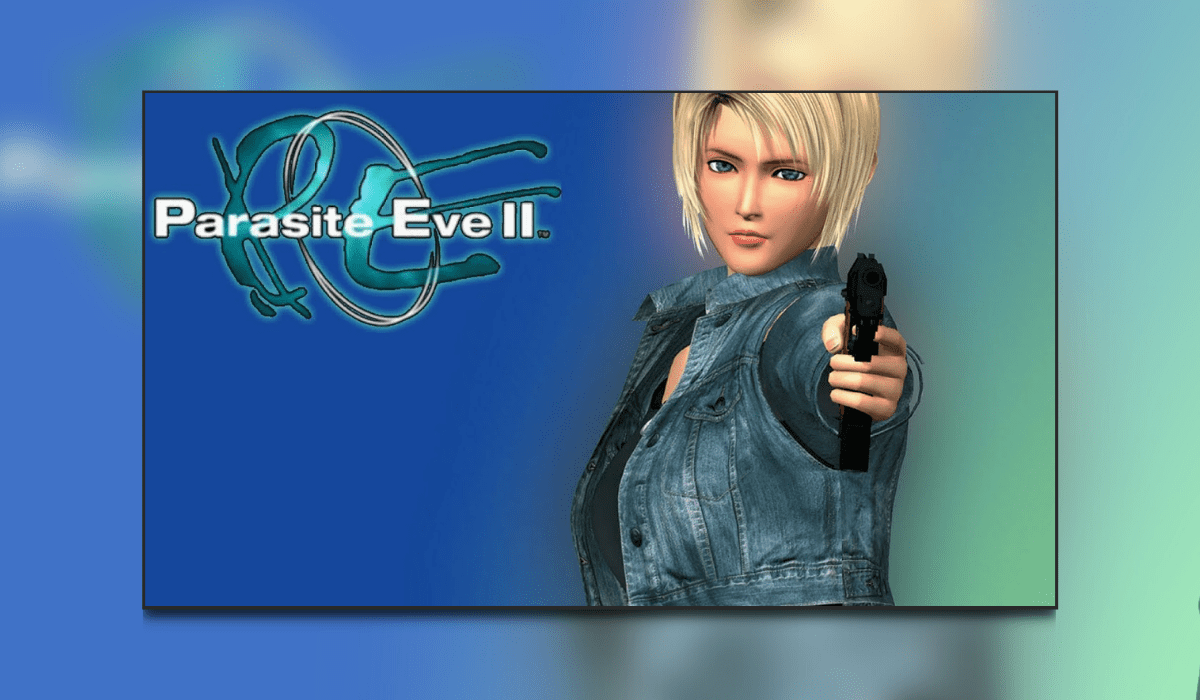 Parasite Eve 2 – One Of The Best Sequels Ever

We go back to the good old days of the Playstation. There were some seriously brilliant video games when it came to the 90s. With the Sony Playstation being the superior console of that decade. The games that launched were some of the best games of all time. Today we look back on one of the best survival horror sequels ever made Parasite Eve 2.

If you are enjoying this list of Halloween horror then why not check out the previous day’s entry here. You can also catch up with what the rest of the Thumb Culture team are up to on our social media. 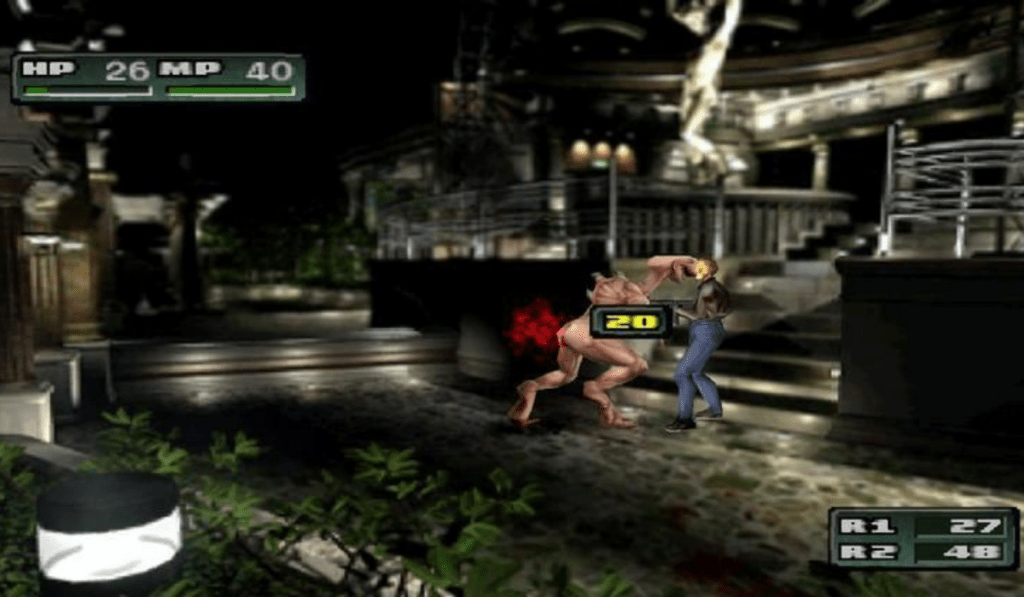 Parasite Eve II is set several years after the events in the original game. The protagonist from the first game, Aya Brea, also features in this game as a playable character. She becomes involved with another outbreak of Neo-Mitochondrial creatures. Gameplay diverges from the previous game: battles take place in real-time and the area of action is less restrictive. The approach is more typical of traditional survival horror games, although some role-playing elements are retained.

I remember buying this the day it was released and spending so many hours trying to complete it. I died so many times and had to reload a saved game that I’m pretty sure I wore out my memory card. Yes, there were memory cards back then. None of the autosave that we have become accustomed to.

While it does play similar to Resident Evil. It adds an RPG element to it and truly deserves to be on this list.