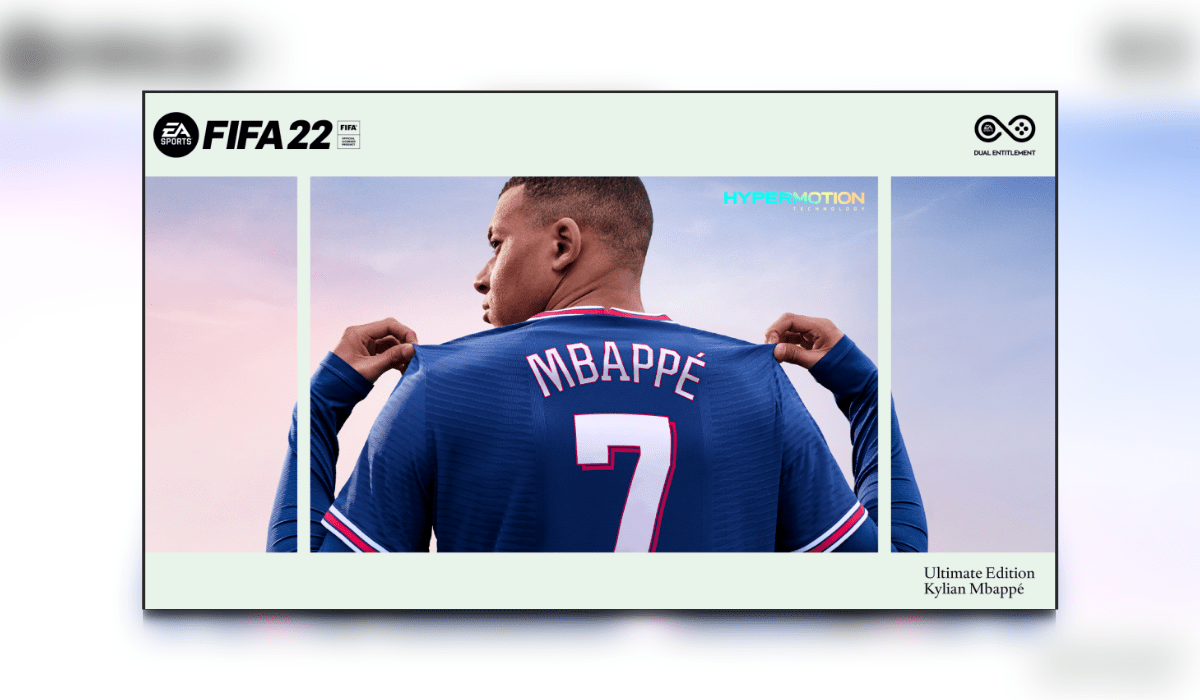 To say that this year’s soundtrack is big is an understatement. It will compose of over 52 tracks. With a genre-spanning collection of bold and uplifting rhythms from artists like Glass Animals, Polo & Pan, Bakar, CHVRCHES, and more. Gone are the days of Robbie Williams being on a FIFA soundtrack. 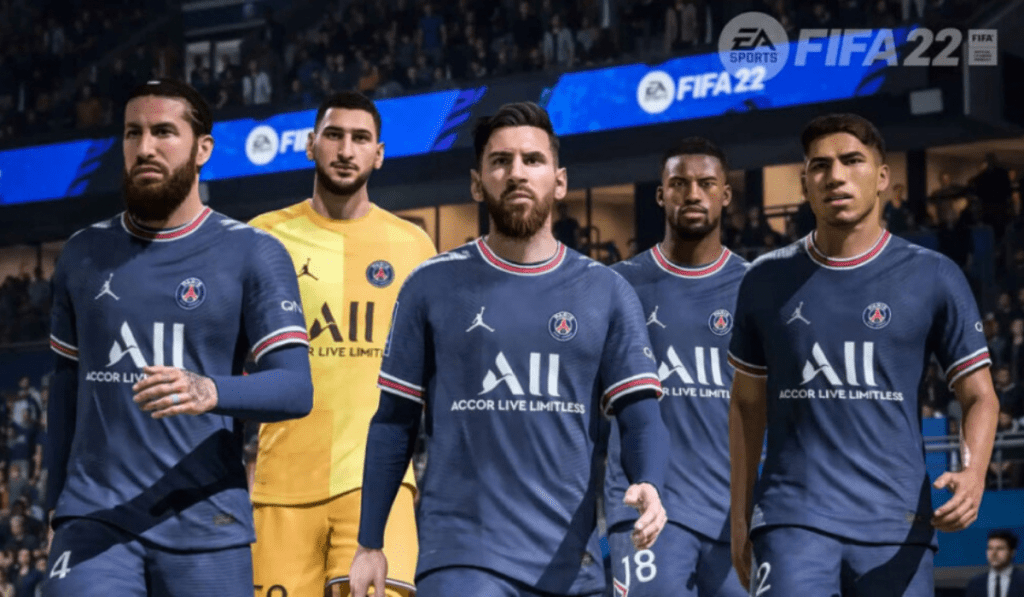 The VOLTA FOOTBALL mode also gets an even bigger soundtrack with over 70 songs. Delivering a mixture of hip-hop, grime, and electronic. It will also feature tracks from K drill rapper Headie one, Atlanta hip-hop duo EARTHGANG, and UK singer/songwriter John Newman.

With the new soundtracks and tons of new features being installed into the game. Is FIFA going to be worth playing? Not just for Ultimate Team mode but for the other modes that the game has. Especially Career Mode. Live out your dreams as both a manager and a player in FIFA 22.

Create the newest club in FIFA, design your kits, style your stadium, and choose whether to compete with the elite or rise up from the lower divisions as you manage your club to glory. Or test your skills as a player, with a more immersive Player Career mode that gives you more ways to progress, achieve, and immerse yourself in your Pro’s journey through the game.

I for one am very excited about it. But then again I am every year on its release.