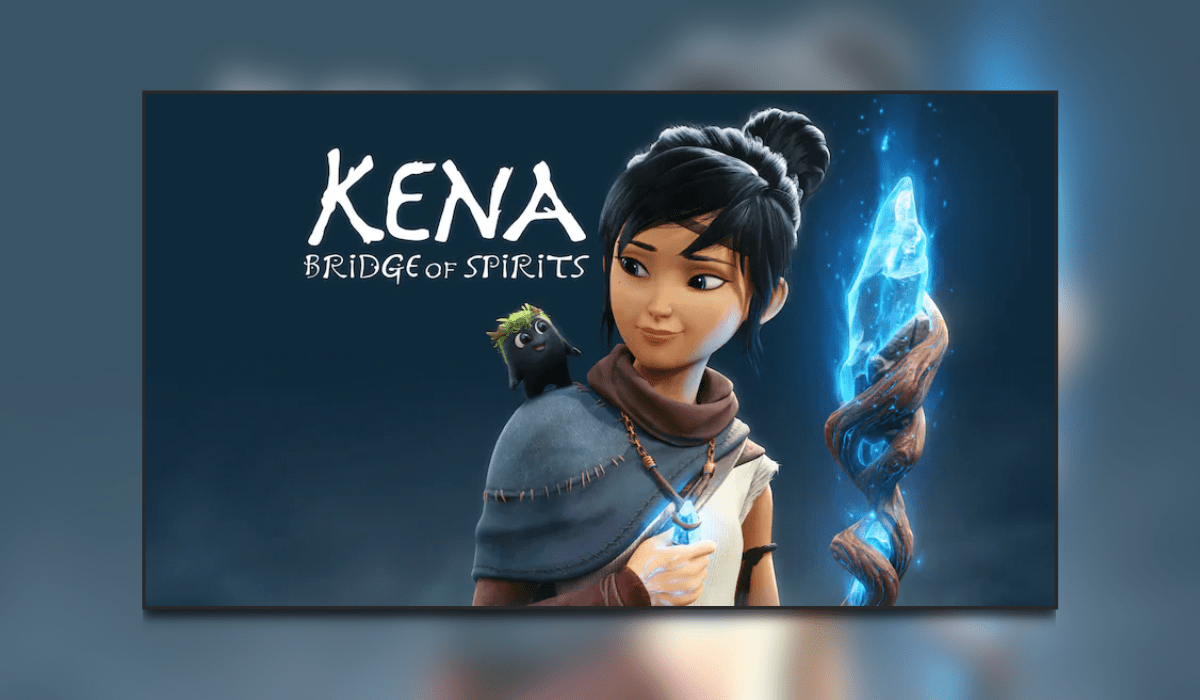 Originally announced at the Future Of Playstation event in June 2020, it was an expected end of 2020 release. Kena: Bridge of Spirits was one of many titles to be delayed because of the global Covid pandemic.

EmberLabs have today confirmed that Kena: Bridge of Spirits will contain a previously unannounced photo mode.

The photo mode will allow you to set up your scene and get the character to say “Cheese”. Posing for the photo is a great addition to the game and really fits with the art style and feel of the game.

Characters can have multiple poses and will engage with the camera as you set up your best picture. Expect to see social media flooded with cute pictures of Kena and her friends. The Rot are timid and elusive spirits that appear as small creatures with black fur and big eyes. Their role is that of maintaining balance by decomposing dead and rotten elements.

Kena: Bridge of Spirits is a third-person action-adventure game developed and published by Los-Angeles based Ember Labs.  You take on the role of Kena a young spirit guide armed with a staff and magical abilities.

The local village acts as the game’s central hub. It has been abandoned since tragic events that happened hundreds of years ago. This plays a part in the spirits that Kena wishes to help as deceased people can remain trapped as spirits if they are traumatised or feel trapped.

For more details on this game and all other titles keep all eyes on Thumb Culture via our Twitter and Instagram in the meantime check out the Release Trailer below.

Kena: Bridge of Spirits launches on Playstation consoles and PC via the Epic Games Store. It has now launched on all platforms!