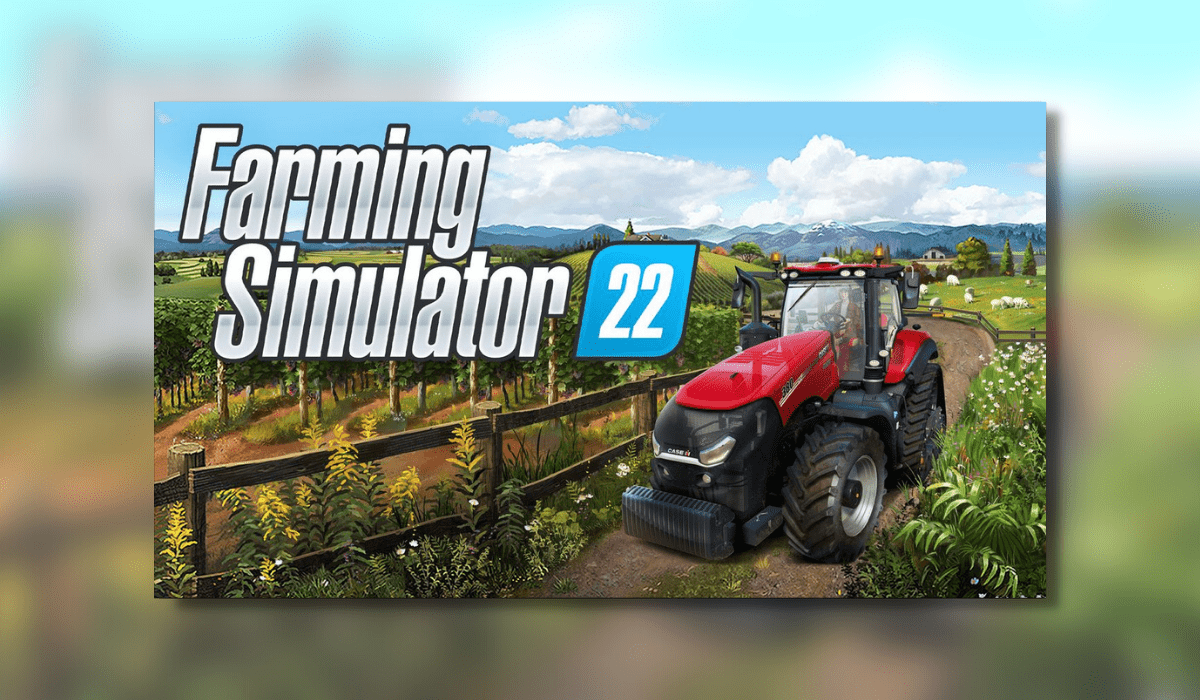 Publisher and developer GIANTS Software is attending the Houston Livestock Show and Rodeo in Texas this year. Taking place between February 28th and March 20th 2022, visitors can get their hands on Farming Simulator 22 and take part in the popular Bale Stacking Challenge. 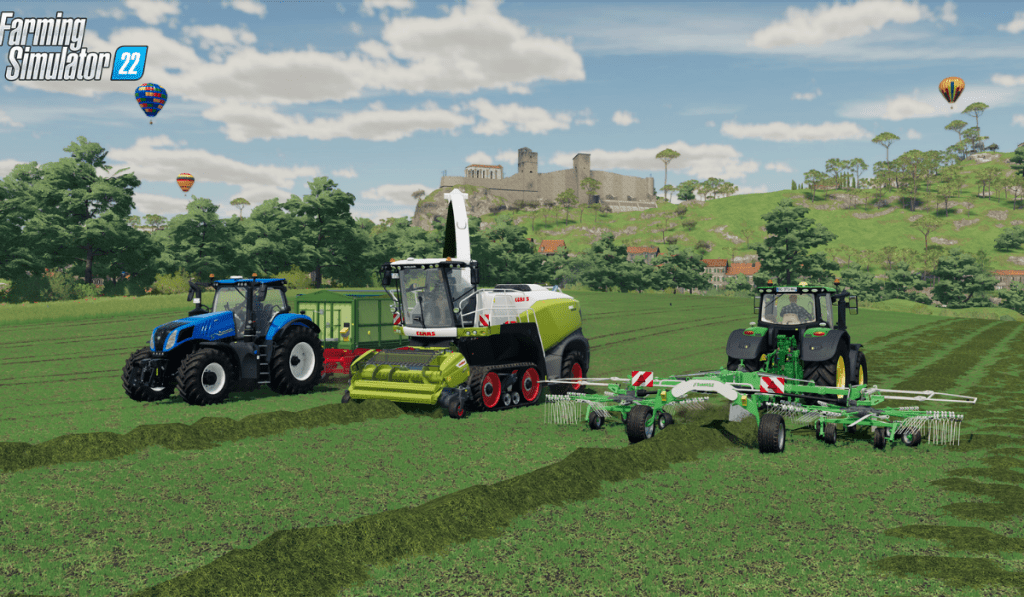 GIANTS Software will be located in Hall B of the NRG Center with gaming stations, allowing attendees of the public event to play the latest instalment of the successful series, which has sold more than three million copies globally on PC and consoles since launching in November. In the spirit of the agricultural event, players can tend to virtual livestock, or operate a variety of machines and choose from more than 400 authentically depicted vehicles and tools.

Attendees up for a playful battle should take part in the exciting Bale Stacking Challenge, which proved to be a fan favourite at past events. Quickly piling up virtual hay bales for a high score, the best bale stackers take home prizes. More than two million people visit the show annually, enjoying family-friendly and educational experiences.

Returning to Celebrate Fair and Farming Simulator
As the Houston Livestock Show and Rodeo celebrates its 90th anniversary, the time to celebrate together is just right: “It’s great to be back at events to meet fans, farmers and all intrigued fair attendees at our booth”, says GIANTS Software CEO Christian Ammann.

“Farming Simulator 22 was self-published for the first time in the series’ history, and we’re proud to attend the anniversary of the Rodeo to present our milestone game and offer entertainment to farming enthusiasts.”