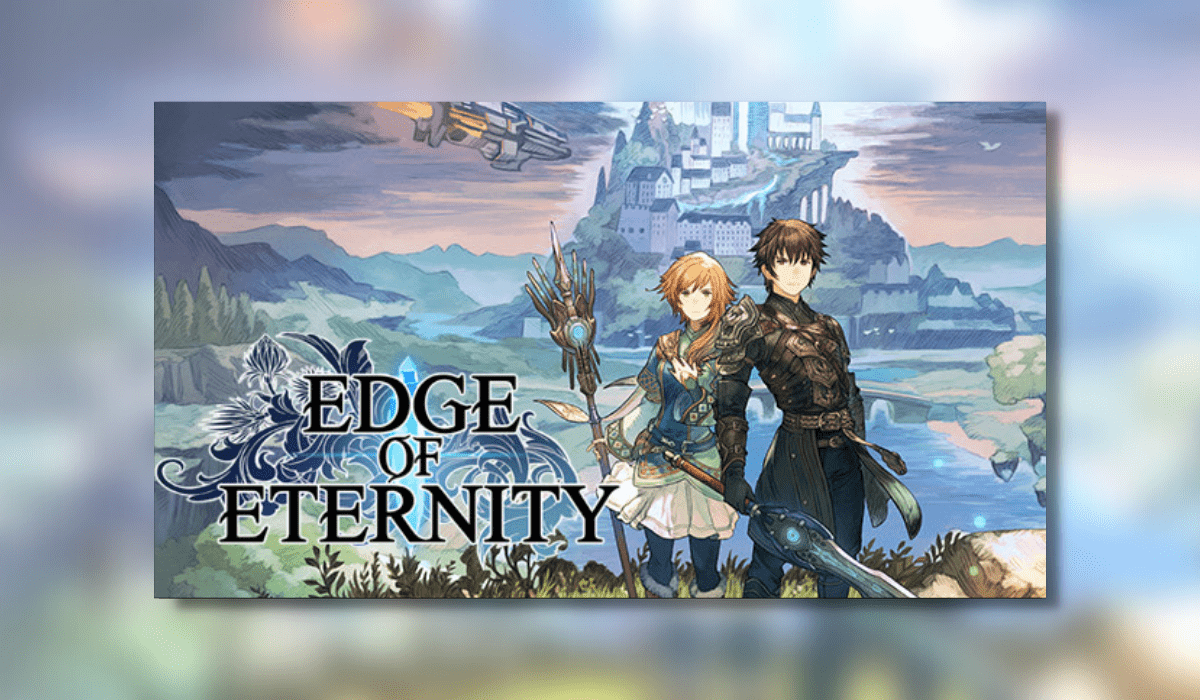 Developed by Midgar Studio and published by Dear Villagers. Edge of Eternity is an action RPG that was released on the PC back in 2021. Then later ported to the Playstation 4/5, Xbox One, Series S/X and another port coming soon to the Nintendo Switch. So lets dive into the Edge of Eternity.

There isn’t a year that goes by without a quote saying “Is this the new Final Fantasy?” Now with a game franchise like Final Fantasy, it would have to take one hell of a video game to get close to it. But that doesn’t stop developers from making excellent RPGs.

If you enjoyed this review then why not check out my latest one here. You can also catch up with what the rest of the Thumb Culture team are up to via our social media channels.

Edge of Eternity takes you on a ride of emotions as you take control of brother and sister duo Daryon and Selene. As they go in search of a cure to something called Corrosion, an alien biological agent that consumes its host. Along their travels, they will find new friends, many enemies and many trials and tribulations.

Ok, so when I first played this game it was a broken mess. There were so many bugs and glitches that it made the game impossible to continue when you got to a certain point in the game. But thankfully the developers did some very swift work and fixed everything. The fact that a little hiccup happened isn’t going to reflect on my review because actually, it is a fantastic game.

While reading this just picture yourself playing a mixture of Final Fantasy, Chrono Trigger, and Legend of Dragoon. Its main core gameplay relies on a turn-based battle system with some ATB (Active Time Battle) in it as well. When a battle commences you move around strategically around a hex grid and make moves that suit your positions. Reminds me a bit of playing chess.

The difficulty is entirely up to you as you have the option to turn off level scaling so you can either make the game a simple breeze to concentrate on the story. Or you can go nuts and turn the difficulty up and that’s where the real strategy players will get their kicks.

Sometimes the story can be a little convoluted and you can easily get lost with it. Especially if you indulge in the many side quests that are all over the open world. But at its core, the story is worth keeping track of because it does get you involved and you begin to fall in love with the characters. 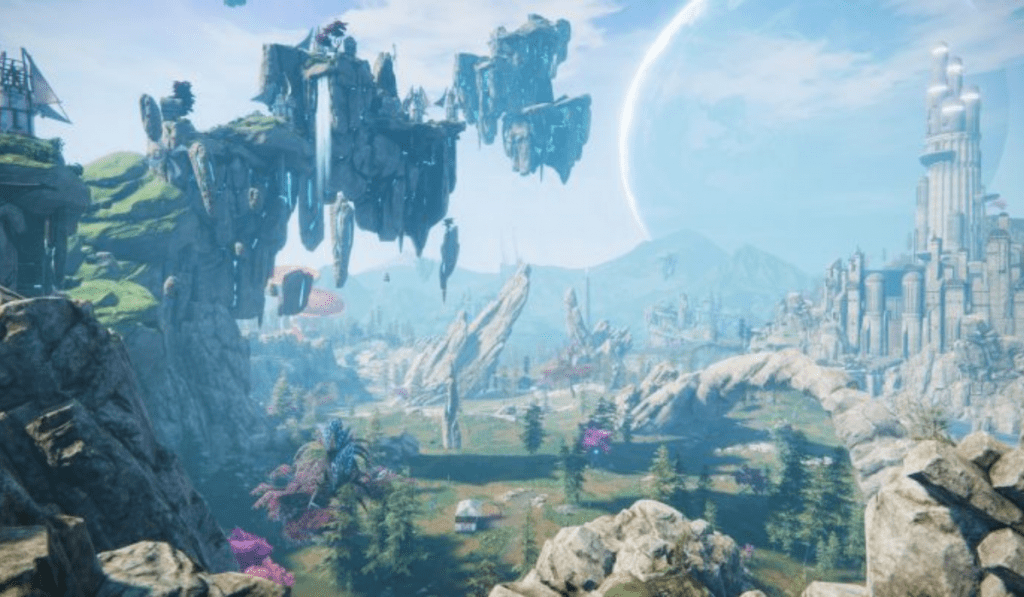 So if there is going to be one fault that I can find with Edge of Eternity it would be the graphics. While you may see screenshots of the game that give off the wonderful scenery (which it completely does). The graphics throughout the game are very basic at best. Even using the Series X the graphics look like Xbox 360 era. When you look at things in the distance and the weather cycle effects are pretty good. It all fails when you are close up to things. The facial animations need some serious work and can be very scary at times.

However the audio is a completely different thing, because it is absolutely fantastic. There is something about the music and score in an RPG that just gets you in the mood with that familiar far eastern ring to it. Everything about the music is brilliant, I really can’t praise it enough. In fact, the developers need to release a vinyl album. I would definitely buy it.

After putting over 10 hours into the game and then encountering endless bugs that you couldn’t continue with the game, I was a little down beaten! But after the patch that fixed everything, I pumped in another 10 hours and I am still not finished. There is, as usual with RPGs, a lot of side quests and things to get you distracted from the main story arc.

But in all honesty, I hope I have at least another 10 hours to go because it’s great! And riding around on a giant cat called a Nekaroo is just fun in itself!

My final thought on Edge of Eternity is that after a rocky start, the game is fantastic and one that every RPG player owes to themselves to play. The story is great, the characters are witty, funny, and you make a connection with them. I can’t wait to get stuck back in and find the cure for Corrosion.

Don’t let the graphics put you off from a great game. No wonder the developers have been named as the French Final Fantasy makers. I, therefore, give Edge of Eternity the Thumb Culture Gold Award.