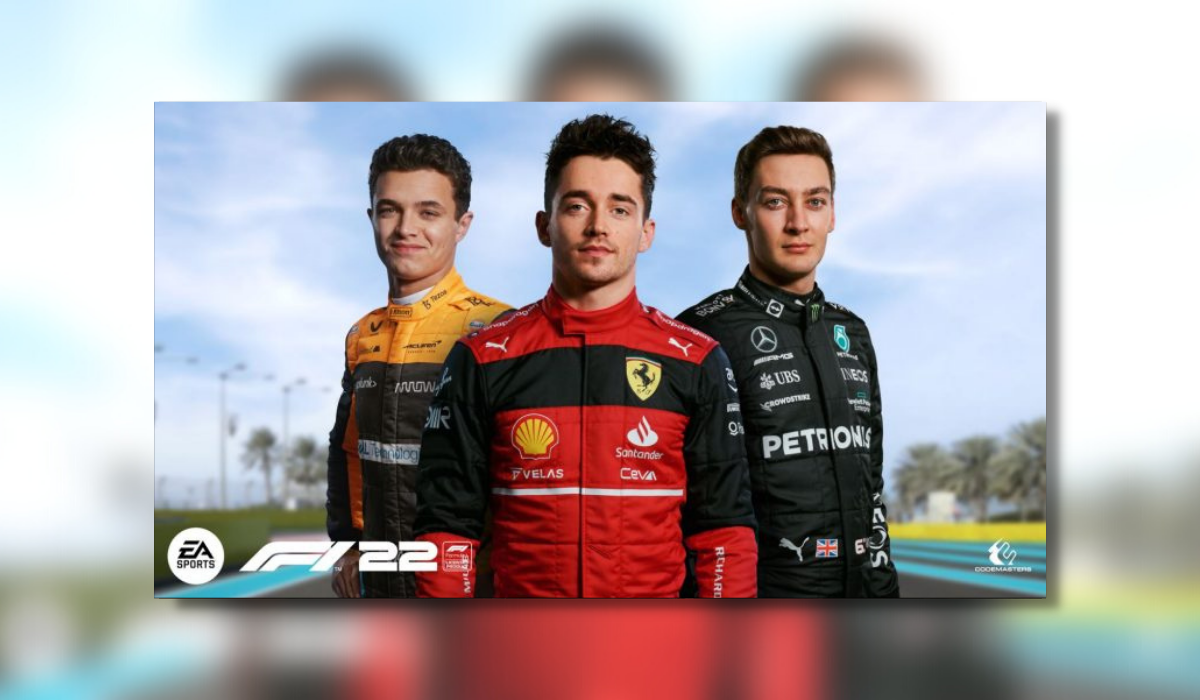 EA Sports and Codemasters have announced Charles Leclerc as the official ambassador and cover star of F1 2022. 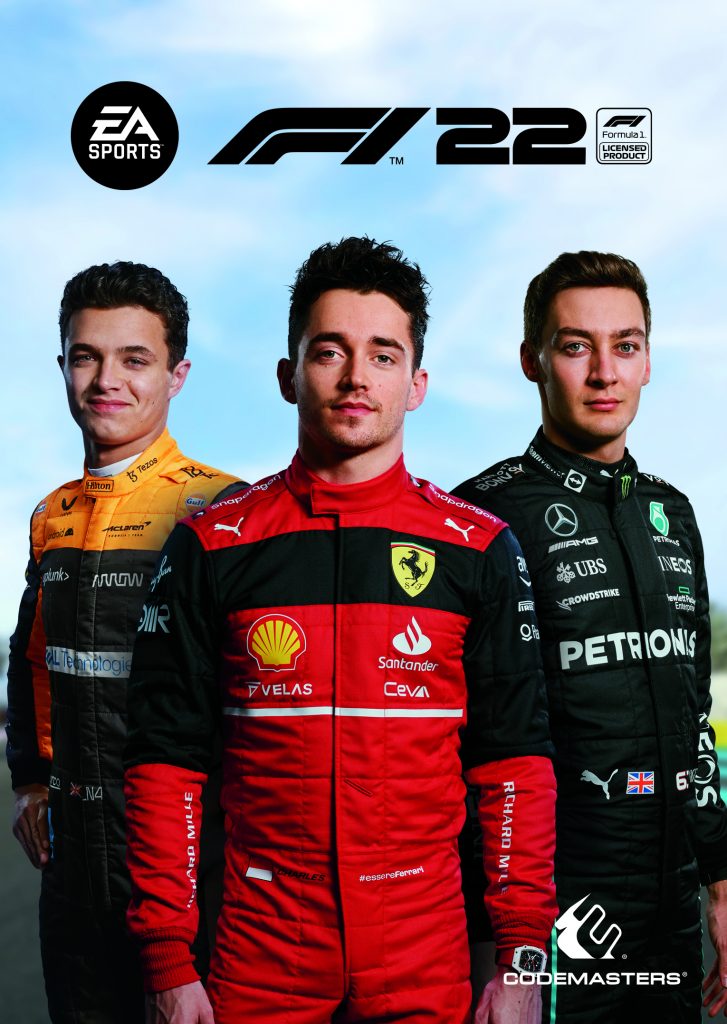 Lee Mather, F1® Senior Creative Director at Codemasters had this to say of the announcement:

“F1 22 is celebrating the best young talent in F1, and we are excited to build a deeper relationship with Charles Leclerc. Established as part of the new era of Formula 1, we will work with Charles throughout the season to bring our players closer to the action”

As part of the reveal, a Champions Edition was also announced. The cover art celebrates four World Champions that are on the grid this year – Fernando Alonso, Sebastian Vettel, Lewis Hamilton and reigning Champion Max Verstappen. 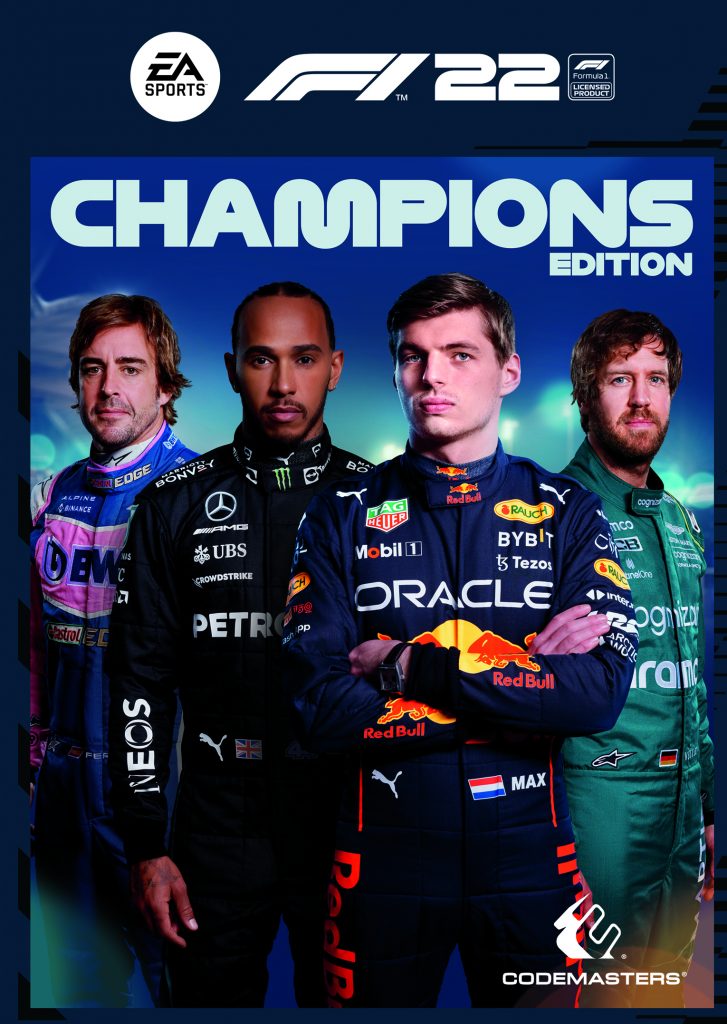 “We’re also proud to celebrate our former World Champions with the F1 22 Champions Edition. They continue to inspire the next generation of drivers, and it’s an honour to have them together on the cover of our digital-only version.”

Players who pre-order the Champions Edition of F1 2022 by May 16th will get a Miami themed content pack. Pre-ordering also bags you 3 days early access so you can enjoy the game from June 28th.

Also showcased was footage of Miami International Autodrome. This new circuit will host the inaugural Miami Grand Prix this coming weekend (May 6th – 8th 2022). You can check out the trailer below.