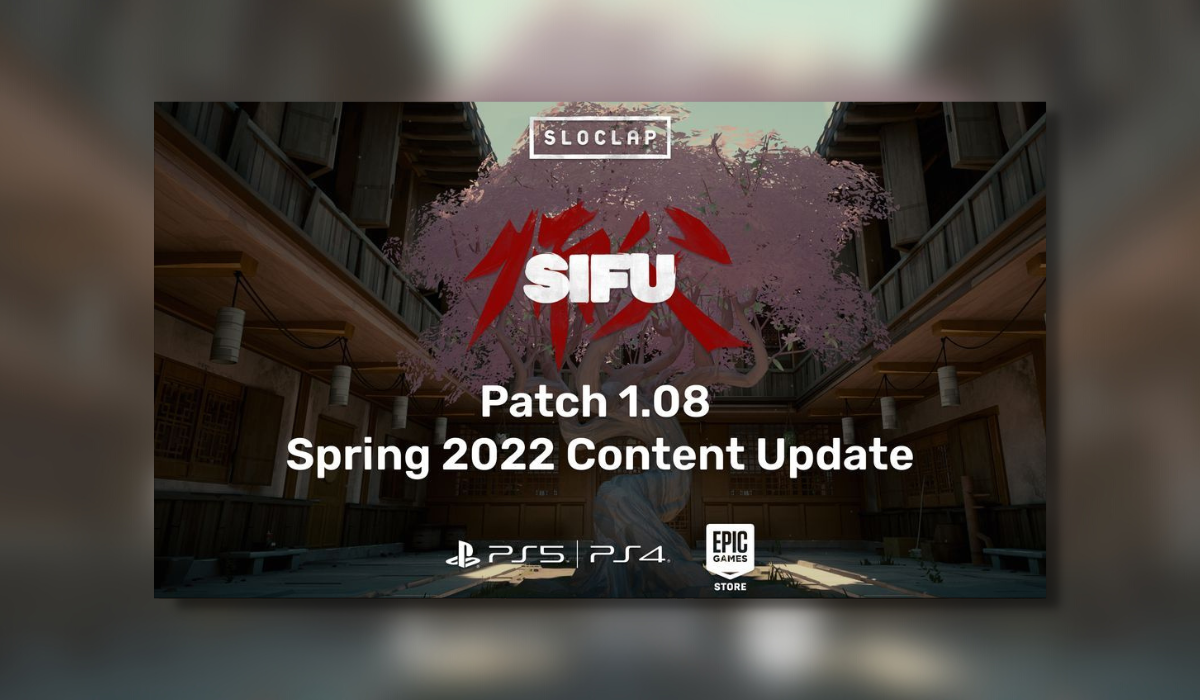 A Sifu content update has been released on PS4, PS5 and Epic Games Store.

Are you a Student, Disciple or a Pak Mei Master?

This is the first of a number of free updates coming to the game this year, as laid out by indie studio Sloclap in a roadmap for 2022.

The main addition to the game is a difficulty selection, bringing 2 new difficulties to the table which will be welcome news to both seasoned veterans, newcomers and those who struggled initially when the game was released. There is also advanced training with which to hone your skills and an outfit selection feature. 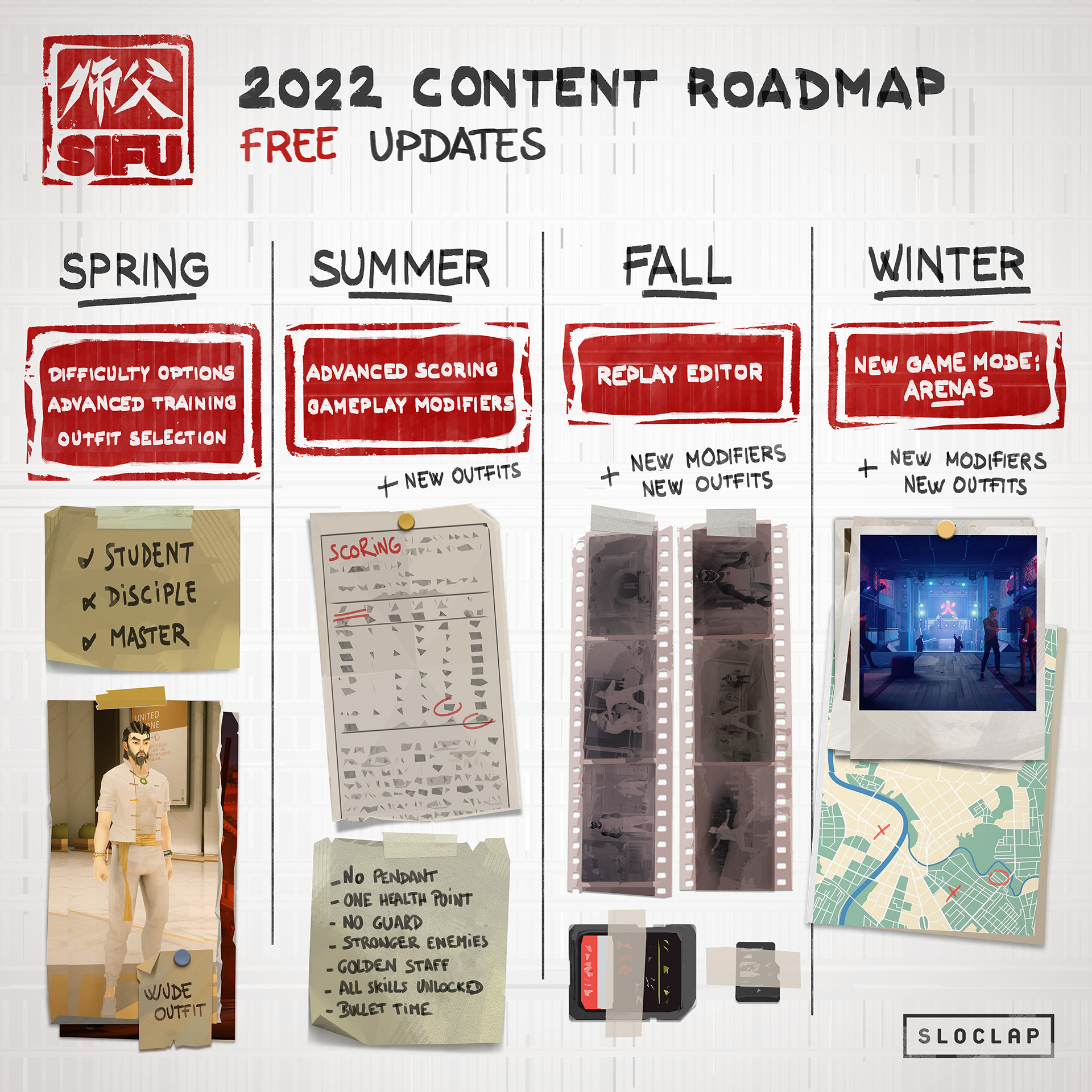 While the game’s original difficulty is kept intact as Disciple Difficulty, the new Student and Master difficulties bring the following updates to the gameplay: 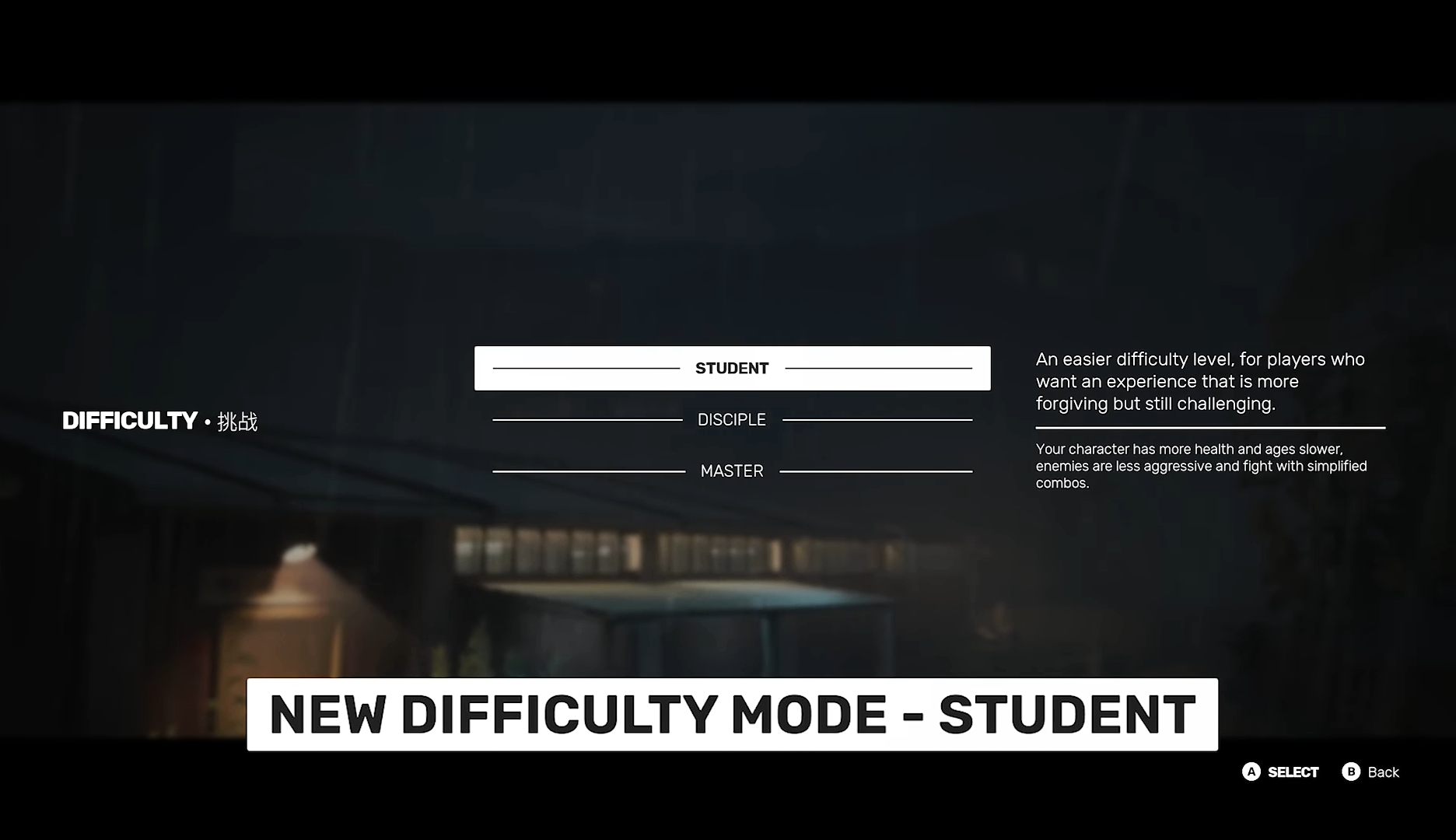 For seasoned veterans looking for a new challenge 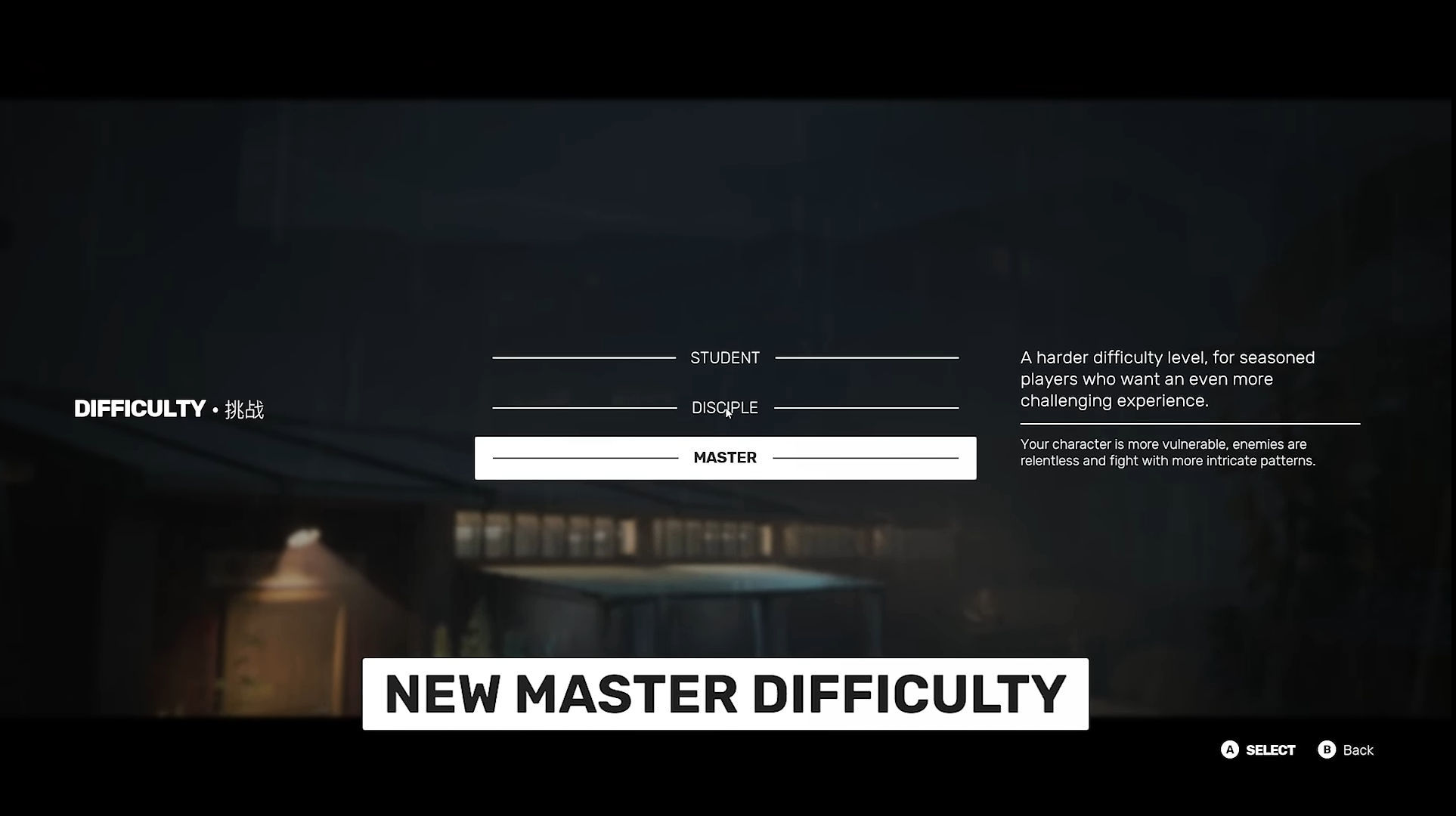 This Sifu content update for spring will open up the game to new players as it has been made more approachable, taming its punishing learning curve. It also gives legs to the title by offering a new challenge for those who have already mastered the game.

Players now have the ability to change their outfits in the Wuguan. All players will be able to unlock two new outfits and more will be added in future updates. These new outfits have specific unlock conditions attached.

Owners of the Deluxe Edition will also have one extra outfit added to their interactive wardrobe.

Additionally, today (May 3rd) also sees the launch of the eagerly anticipated physical edition on PS4 and PS5. This Vengence Edition packs some nice goodies for fans of the game with a 48-page artbook being a standout. 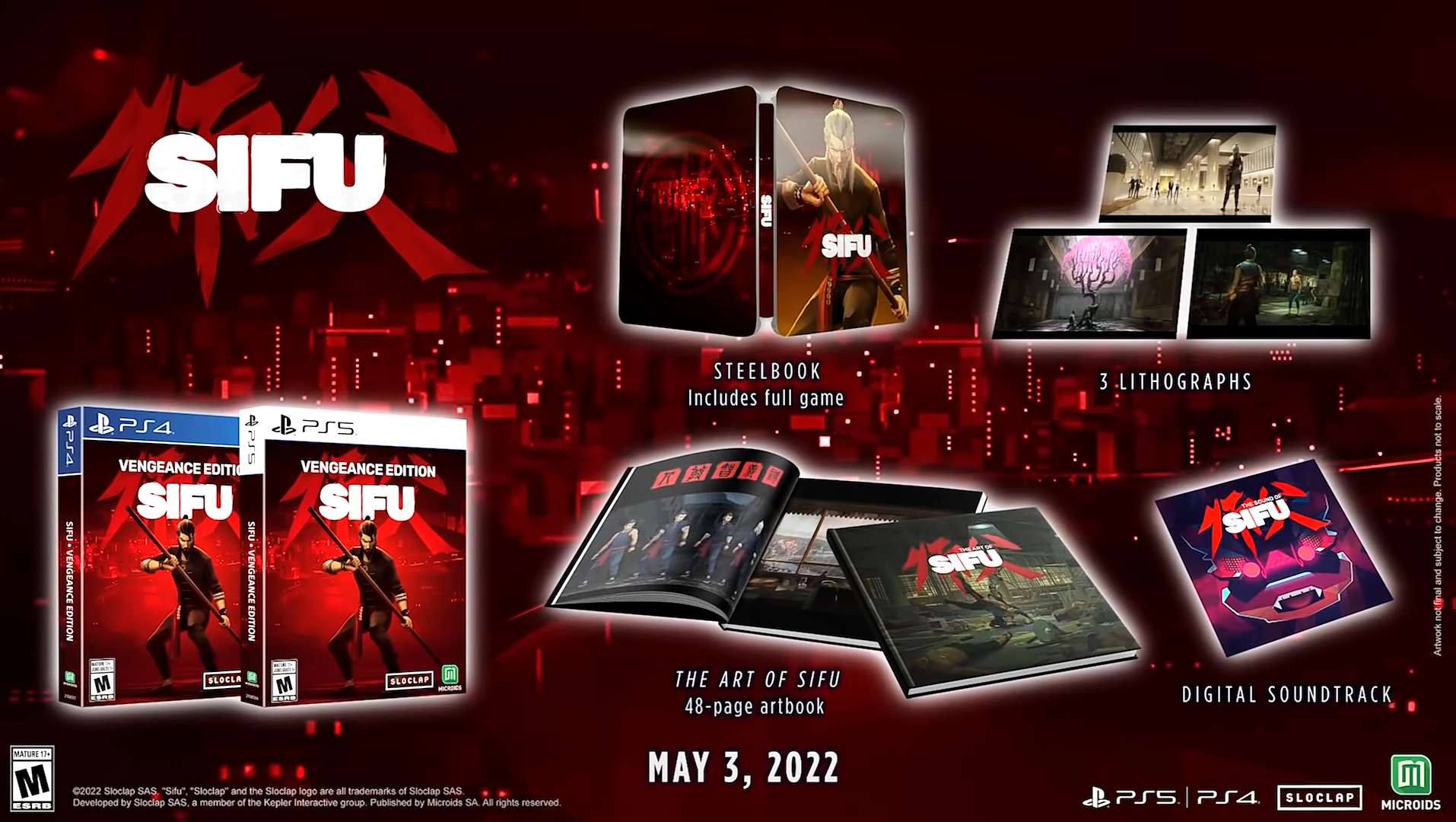