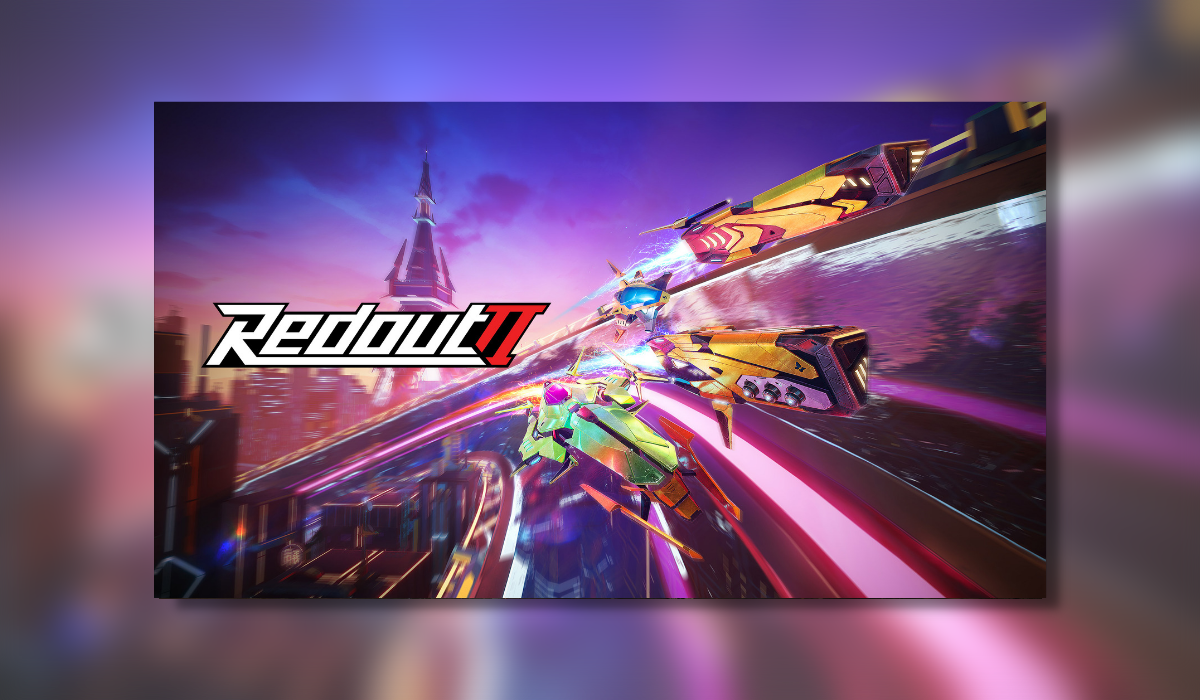 Saber Interactive & 34BigThings have revealed a new trailer for Redout 2, announcing that it will launch in the coming weeks.

Redout 2  – Bigger and faster than ever!

Launching on May 26th the sequel to the critically acclaimed Redout, the anti-gravity racer promises to be the biggest and fastest in the series yet.

The lightning-fast speed adrenaline action pits you as a pilot in the galaxy’s most popular sport, trying to master your skills as you take on your rivals in exhilarating races.

At launch, you can strafe, tilt, and boost your custom hovership on PS4, PS5, Xbox One, Xbox Series S|X, Nintendo Switch and PC via Steam/Epic Games Store.