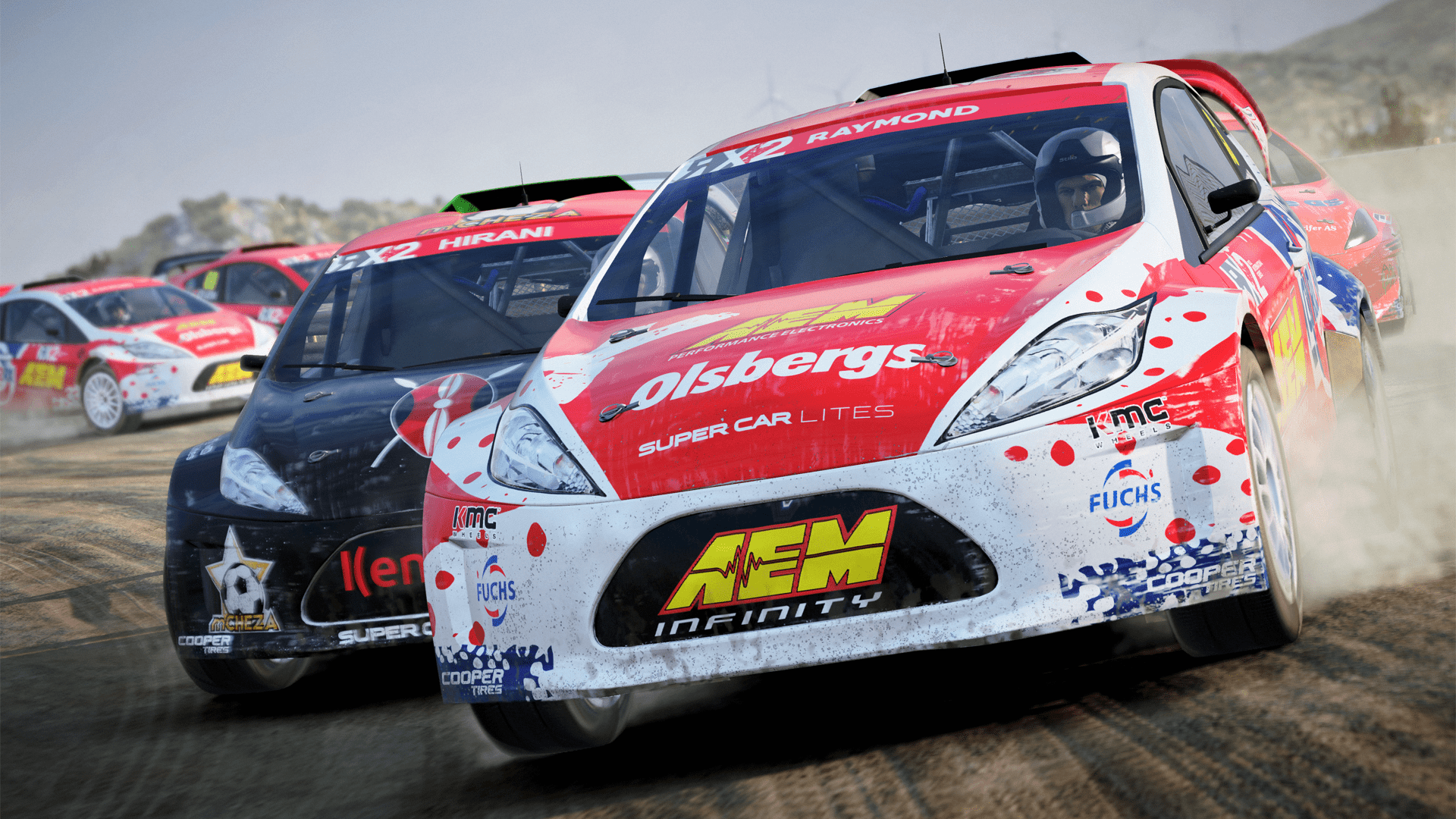 DiRT 4 saw a new trailer drop this week, and this time showcasing the Rallycross feature in the game. Rallycross if you weren’t aware is thrilling multicar, circuit racing on mixed surfaces made up of both dirt and asphalt. The short, quick-fire races take four to six laps and each car must complete at least one ‘Joker Lap’ which is longer than the traditional lap leading to tactical, enthralling wheel-to-wheel racing. Drivers compete in four qualifying races before the top drivers make the semi finals and final. The supercar class in the FIA World Rallycross Championship are 600bhp beasts that accelerate from 0-60mph in under 2 seconds – faster than a Formula One car.

If you have played the previous DiRT Rally then you will be aware of the Rallycross areas of the game, but in DiRT 4 Codemasters aims to expand on this.

DiRT 4 is due to release on 9th June on the PlayStation 4, Xbox One and PC and promises to appeal to both newcomers to the franchise and old hats with their new handling models, Gamer and Simulation.

Check out some of the brilliant features coming to the game

Check out a selection of screenshots below.

The team at Thumb Culture are highly anticipating what could be one of the best Rally games ever. What are you looking forward to the most for DiRT 4?