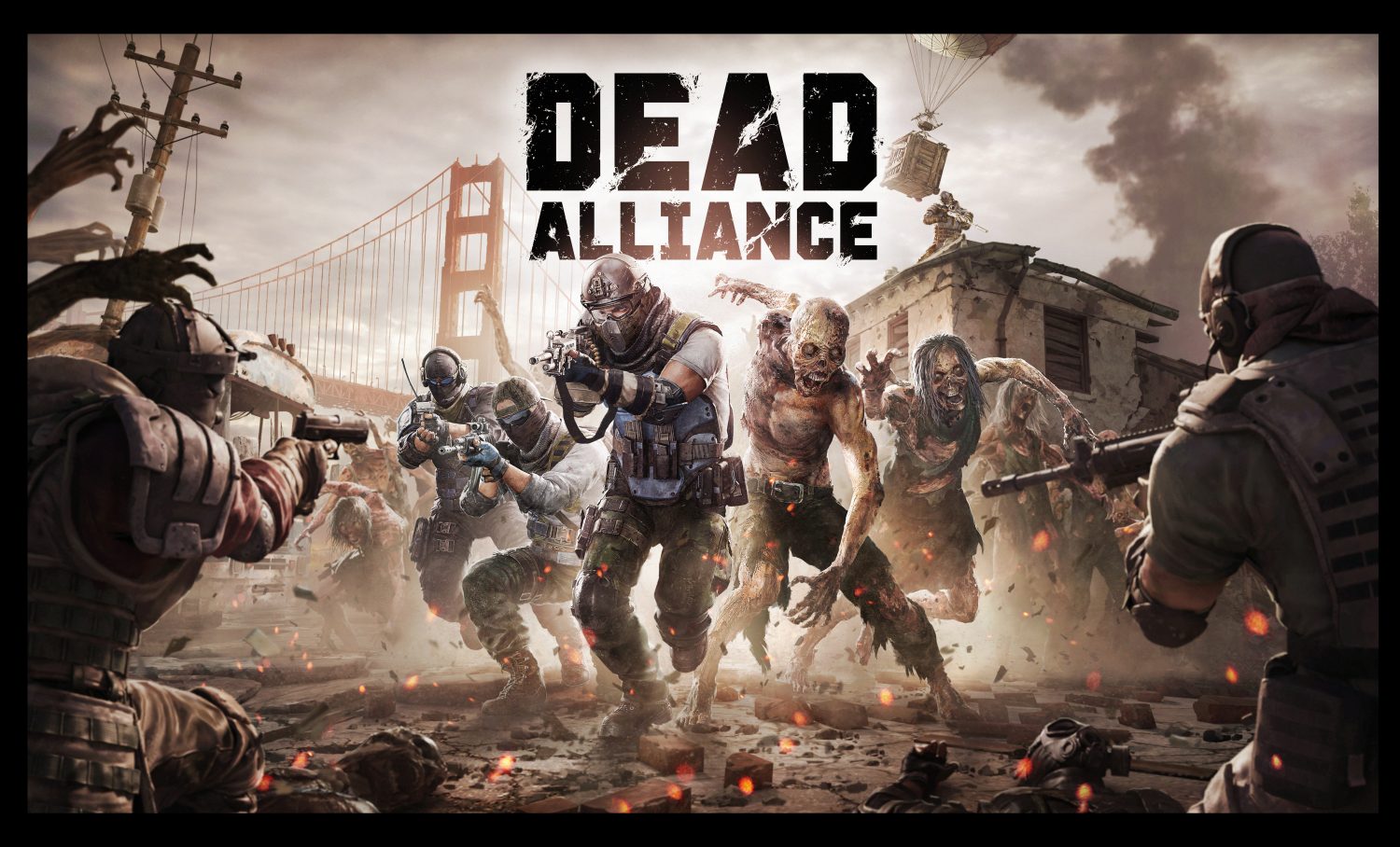 Now who doesn’t love a nice bite of zombie games? See what we did there? Maximum Games has announced Dead Alliance, an inventive take on zombie games and team-based first-person shooters expected to launch Aug. 29 on the PlayStation®4 computer entertainment system, Xbox One and Windows PC.

Zombies in Dead Alliance are not just the enemy; they are weapons that can be strategically used to distract and destroy unsuspecting human foes in combat. Seize the dead – or find yourself counted among them. 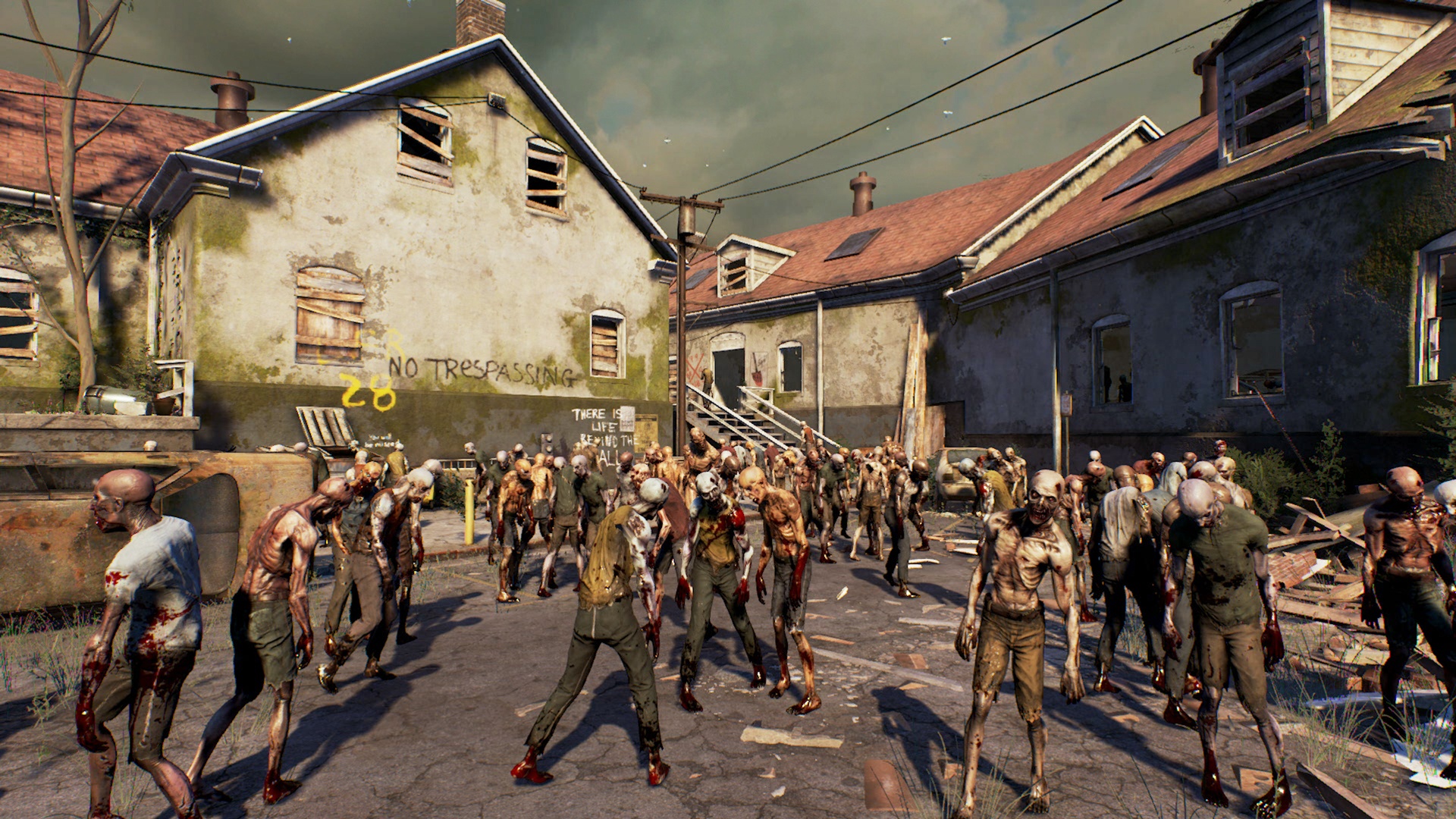 Set in a post-apocalyptic wasteland where military bases are humanity’s last city-states, Dead Alliance pits warring teams of players against each other for survival in a world ravaged by the zombie plague. It features a variety of single-player and 4v4 multiplayer modes, including Team Deathmatch, Free for All, King of the Hill, and Capture and Hold, as well as the MOBA-inspired Attrition mode and Solo Survival mode.

Dead Alliance lets players customise and upgrade their loadouts with an arsenal of high-powered, military-grade weapons and advanced zombie-controlling tech called zMods. Examples of zMods include the Enrager – a pheromone bomb that turns a single zombie into a soldier of superior strength and resistance on your side – and the PAM grenade, which puts four zombies to work for you, but does not increase their damage resistance. Use these and many more zMods available in the game to get the undead to join forces with you!

Let us know your favourite zombie game in the comments below, and maybe we will see you out on the wasteland in August