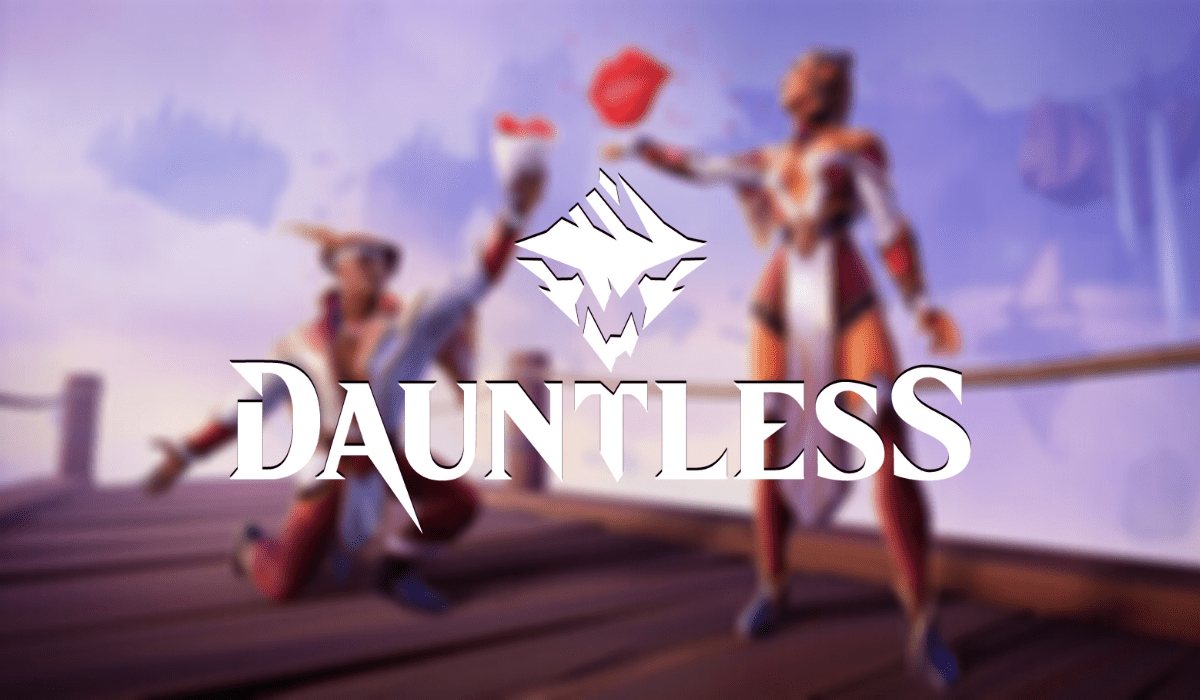 Phoenix Labs have announced a new event coming for Dauntless, the event will start today 18:00 GMT and end at 18:00 GMT on February 18th.

The event is titled Saints Bond and is Valentine-themed. The event will return with the following

So there’s quite a bit of new content inbound for players of the game. You should don your strongest gear and get back on the grind.

Official page for this is here at the Dauntless site and I have posted the official trailer below. Will you be checking the event out? Let us know in the comments.