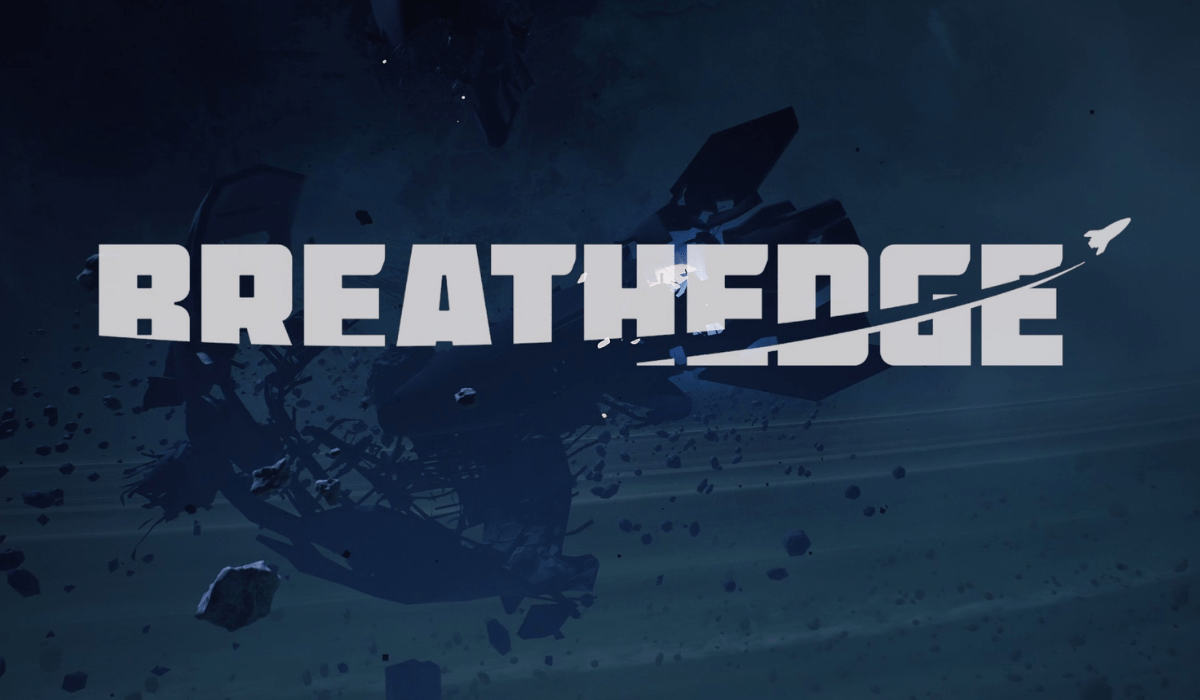 Open World Survival Craft game Breathedge is soon to be leaving the Steam early access program. Breathedge version 1.0 is coming to Steam, Epic Games store and other platforms on February 25 2021.

RedRuins Softworks develop Breathedge and this is their first game. The publishers are HypeTrain Digital (The Wild Eight, Desolate).

This game is a new one on my horizon, not seen or heard of it until today. However to me, it looks like it has similar gameplay to Subnautica, only instead of deep-sea, you’re stranded in deep space. That’s not a bad thing at all.

However, I won’t bring up that chicken and the vending machine that you can see in the below launch trailer (please explain that one to us in a mature manner in the comments, haha).

The graphics sure do look nice on it though. These types are games are usually my go-to, Steam tells me it is similar to games I play such as Rust and Valheim. Breathedge also has over 5,000 positive reviews as of writing this.

Have you played Breathedge? Will you be buying it? Let us know in the comments.