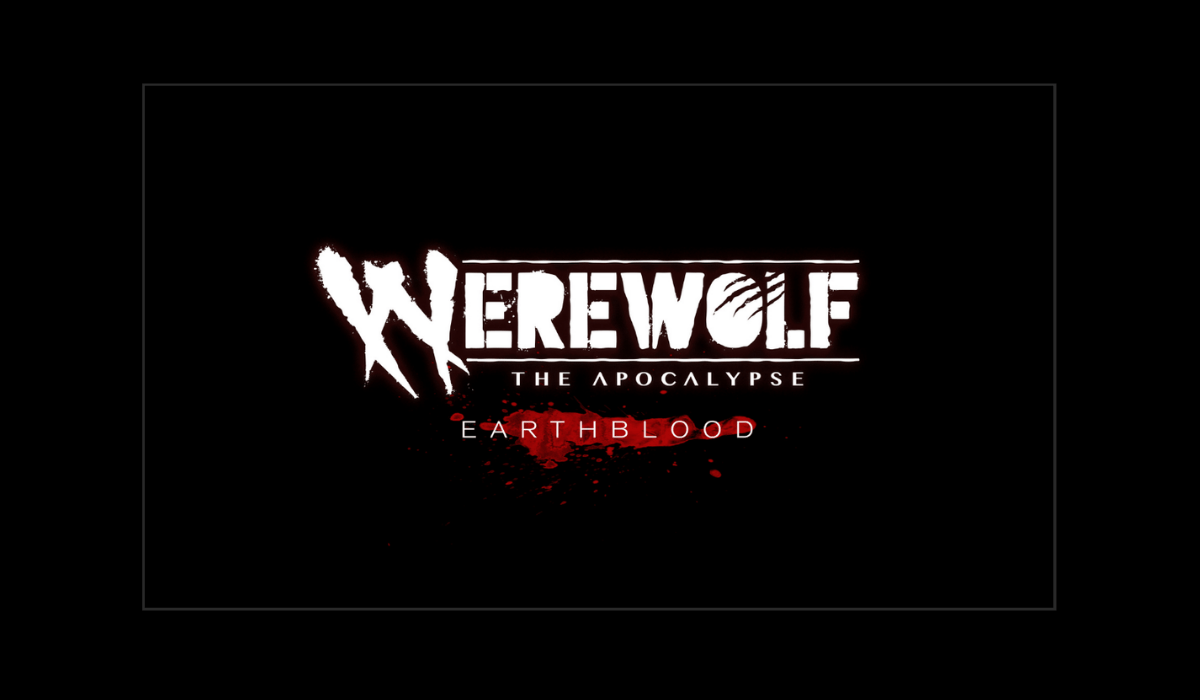 Werewolf: The Apocalypse is an Action-RPG set in the world of werewolves and humans. You play as a former protector of Gaia (Kahal) and Werewolf, on a journey to save Gaia (Mother Earth) from the devastation of humans. Werewolf: The Apocalypse is developed by Cyanide Studio and published by Nacon, best known for such titles as Warhammer – Chaosbane and Sherlock Holmes the devils daughter.

Your Worst Enemy is Yourself in Werewolf: The Apocalypse

Werewolf: The Apocalypse is adapted from the classic RPG tabletop game of the same name, with several novels and card games. Having only glanced at the title and watched the trailer I was already excited to play this game bringing werewolves into play.

Werewolf: The Apocalypse is a story driven narrative, building on the dark world of earth. The story focuses on mother nature, corruption of society trying to control what cannot be controlled. The Wrym is a cosmic force decay and destruction that feeds on humans ambitions to feed on nature. You are a Garou (Werewolf) fated to protect the old ways of being one with nature and tasked with protecting Gaia from the Wrym and the Weaver.

Endron the corporate manifestation of the wyrm is a big energy company fronting to becoming green in the eyes of the public, However they are secretly using mother natures unnatural powers to create new weapons for humans. Endron are prepared to fight you, investing in silver and advanced weaponry to protect against your Eco-terrorism. Allied with humans you start to fight Endron’s corporate assets, hoping to bring down the corporation’s greed. Plans don’t go as expected and dive you into a world of rage and violence to protect your family.

The world is open to you and allows you to take your time exploring your environment and causing mayhem.

The Leveling system is done by playing through key missions, side missions and finding spirits in objects of mother nature. Each skill can enhance your abilities and add new specials to combat and exploration. The more you upgrade, the more formidable you become. Reading collectibles brings lore to universe, which are the only other objects you need to watch out for, enriching the world around you. The combat is simple and effective. However leaping, can get you stuck if not careful. You can fix this by using your ability again, but can be annoying.

Werewolf: The Apocalypse is playable on all platforms and offer a variety of resolutions. I got to play the Series X|S edition, which is optimised for the new consoles. The frame rate and resolutions are stable setting the doom and gloom of the dark world. The game play is set at night as you can only be a werewolf at night. With the combination of shadows and moonlight, the lighting reflects the world adding depth and sets the scene. However Werewolf: The Apocalypse doesn’t feature ray-tracing with mirrors in lifts and glass not giving the sense of realism. This could be down to ensure the game performs at maximum of 60fps. On the other hand the game misses out on simple details that can enhance the experience further.

The real fun comes in the music, which offers peaceful ambiance during exploration. When fighting begins, the music changes and you can jam to amazing rock music while decorating the walls and floor with the blood of your enemies. The rock music really adds the sense of power you have creating intense scenes of rage and violence.

Werewolf: The Apocalypse is a decent size game averaging 20-30 hours. Adding in a few side missions to sink your teeth into, but not necessarily offering much value beyond the in-depth story. It is great for immersing yourself in a dark and enriching world for many hours and great for relaxing.

Werewolf: The Apocalypse is a superb Action-RPG giving you the power of the werewolf and limitless possibilities. The shadows and environment, provide the story driven content, setting the scene and enriching the player experience throughout. Between the main levels, the exploration is hollow and lacks foundation. The experience is lacking during exploration, but tries to make up for it in the cut scenes throughout. The ambiance is fulfilling, bringing you closer to nature and switching to intense rock music, allowing you to jam during intense battles.

Therefore, I would like to give Werewolf: The Apocalypse a Thumb Culture Gold Award. 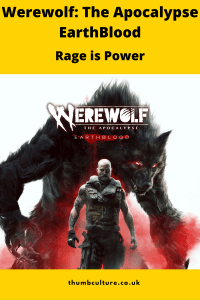