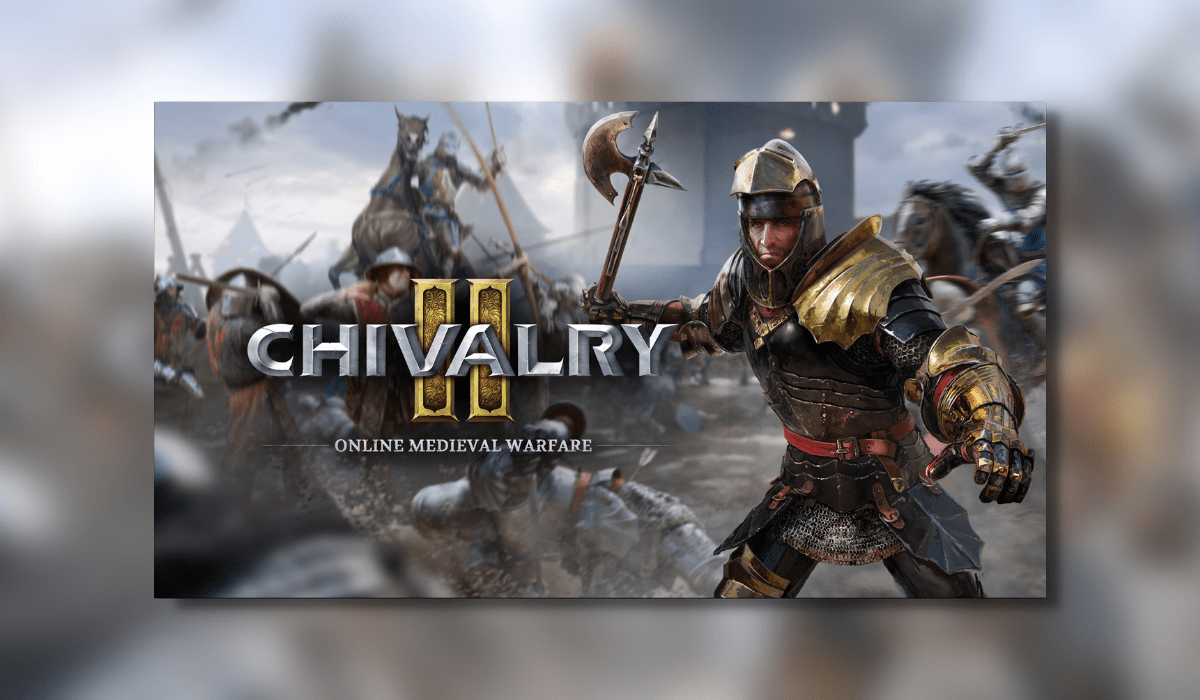 Featuring the introduction of The Raid of Aberfell, a brand-new, 64-player Team Objective map that finds attacking and defending teams at the frontlines of a battle over a sprawling map, the House Aberfell update is one of the largest yet for Chivalry 2 – and remains part of developer Torn Banner Studios’ commitment to its community to double the size and scope of the game following its initial launch. 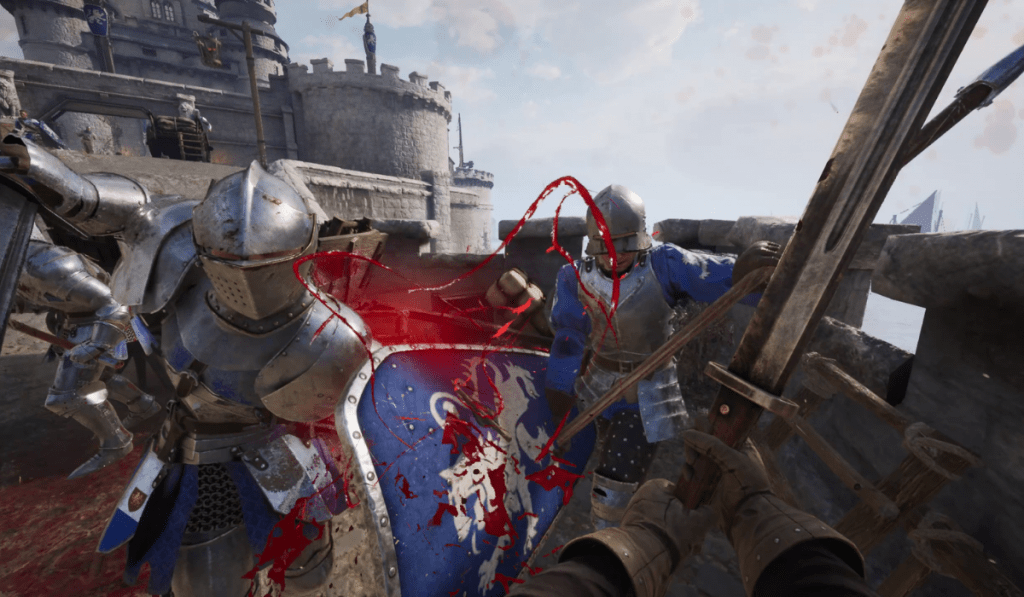 “On behalf of everyone at Torn Banner Studios, I’d like to thank the Chivalry 2 player base,” said Torn Banner Studios CEO & Creative Director Steve Piggott. “We are blown away by the positive reception since launch and Chivalry 2 would not be regarded as one of the best multiplayer games of 2021 without your support. Since our 2021 launch, we’ve added new 64-player Team Objective maps, Arena and Brawl modes, and so much more. This is still the beginning and Torn Banner Studios remains committed to continuing increasing the size and scope of Chivalry 2 this year.”

To celebrate today’s House Aberfell release, the game will be on sale for 33% off on the Epic Games Store for 24-hours! PlayStation and Xbox customers should keep a close eye on the official Chivalry 2 social pages for upcoming news on imminent console sales discounts.