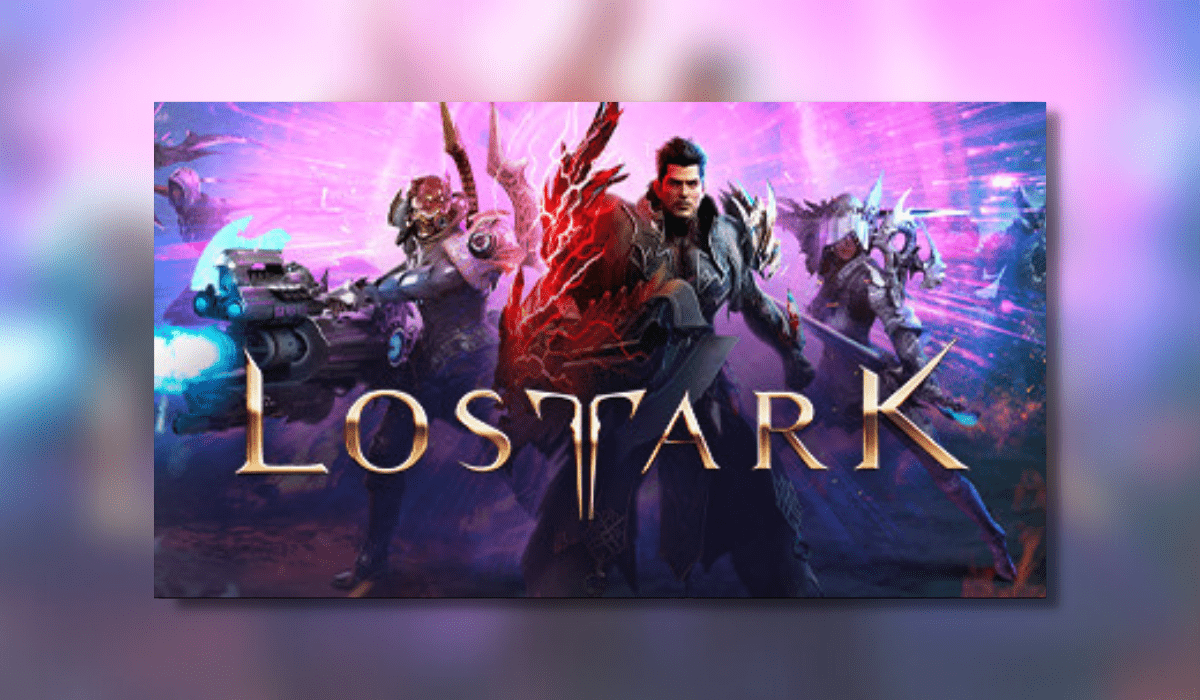 Amazon Games and Smilegate RPG’s Lost Ark Launches in North America, Europe, Latin America, and Oceania. Embark on an odyssey to claim the Lost Ark and save the land of Arkesia in this action-packed RPG, free to play and available now for PC Press release – 12 February 2022.

The MMORPG Of The Year?

In Lost Ark, players will experience a unique blend of high-octane action combat and deep MMORPG gameplay, including: 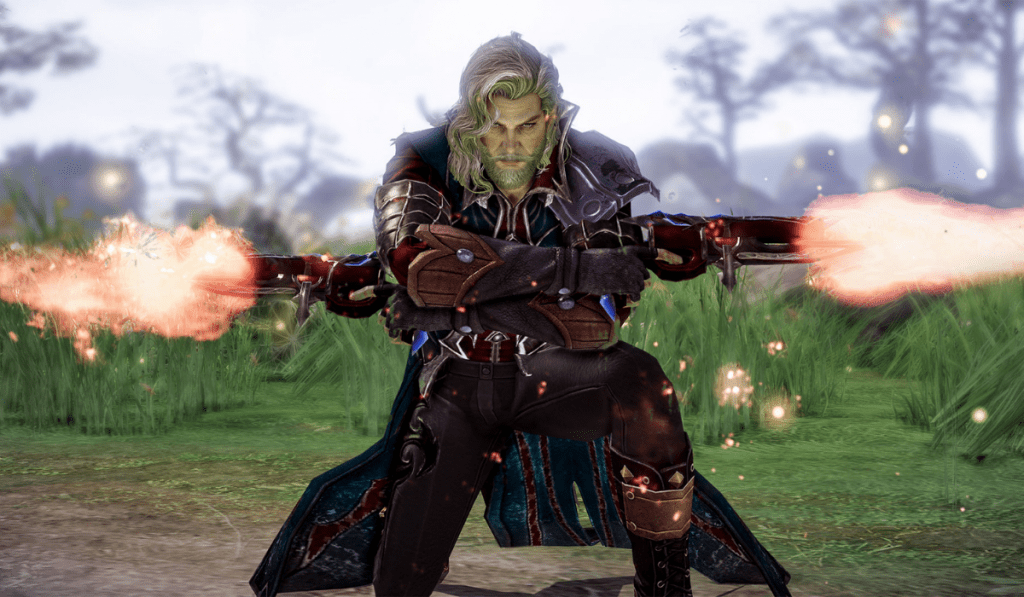 Amazon Games collaborated with Smilegate RPG to localize and translate the vast world of Lost Ark, which boasts millions of active players in Korea, Russia, and Japan. With the game’s launch in the West, Amazon Games brings the award-winning RPG to North America, Europe, Latin America, Australia, and New Zealand for the first time, with written and spoken dialogue in English, French, German, and Spanish.

“Together with Smilegate, we are proud to usher in millions of new players around the world to experience Lost Ark,” said Christoph Hartmann, VP, Amazon Games. “Lost Ark’s unique style of action-packed combat coupled with seemingly endless class customization options opens up nearly infinite new ways to play in a dynamic, ever-changing online universe – there are numerous new realms to discover and resources to compete for in this living fantasy world.”