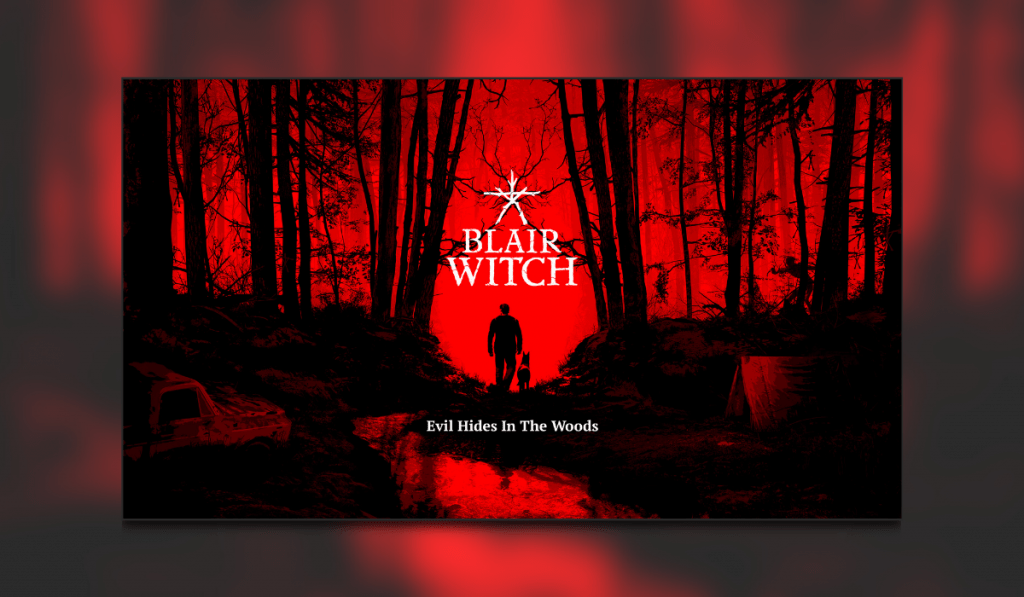 On November 20th 2020 I foolishly decided to review Blair Witch: Oculus Quest Edition. I was sort of nominated for it. Having scared myself silly while playing the game, the people over at TC HQ thought it would be a great idea for me to take a look at the Oculus Rift version as well!

Blair Witch PCVR Edition – All the scares with more clarity!

How is the Rift version in comparison to the Quest? Let’s see what Bloober team got up to!

Running games on VR via your PC has both upsides and downsides.  Better graphics are to be had however at a penalty of requiring a semi-decent graphics card. While the Quest is clearly the easiest VR unit to work with as it is standalone, it does suffer from the restrictions that are lifted by having a high-powered gaming rig. Of course, the Quest does cost a fraction of the price!

With the PCVR version of Blair Witch, the gameplay is exactly identical to the Quest version in every way. The enhancements are purely to the graphics. Therefore, rather than repeat myself, here is the link to the Quest review that I previously wrote for the gameplay and longevity sections.

With a recommended graphics card of an Nvidia GTX 1080, my 1660 Super was just on the cusp of doing the game some justice. I managed to run the graphics on the highest settings and the difference was phenomenal. Textures looked a lot more detailed, while shadows and lighting became a lot more prominent. I stood there for a while just looking at the forest, amazed at how natural the foliage looked and the way that the sun shone down through the canopy. The Quest version amazed me previously however the PCVR release has certainly upped the anty. I can only imagine how much more one of the latest Nvidia RTX cards could have made this look.

As you venture into the woods and day becomes night, the flashlight is just one of the game mechanics that serve to make you jump thanks to the enhanced shadows that are cast onto the forest floor and surrounding boulders. The atmosphere is certainly heightened. Blair Witch Quest Edition already felt realistic but now I can smell the campsite’s dying fire.

Blair Witch PCVR Edition is an amazing upgrade to the Quest version graphically however other than that there are no differences between the two platforms. With the PSVR version also joining the party, the game has successfully deployed across the major VR market, ensuring all that play will have a scary time.

Blair Witch VR Edition receives the Thumb Culture Gold Award!  Which edition will you be getting?