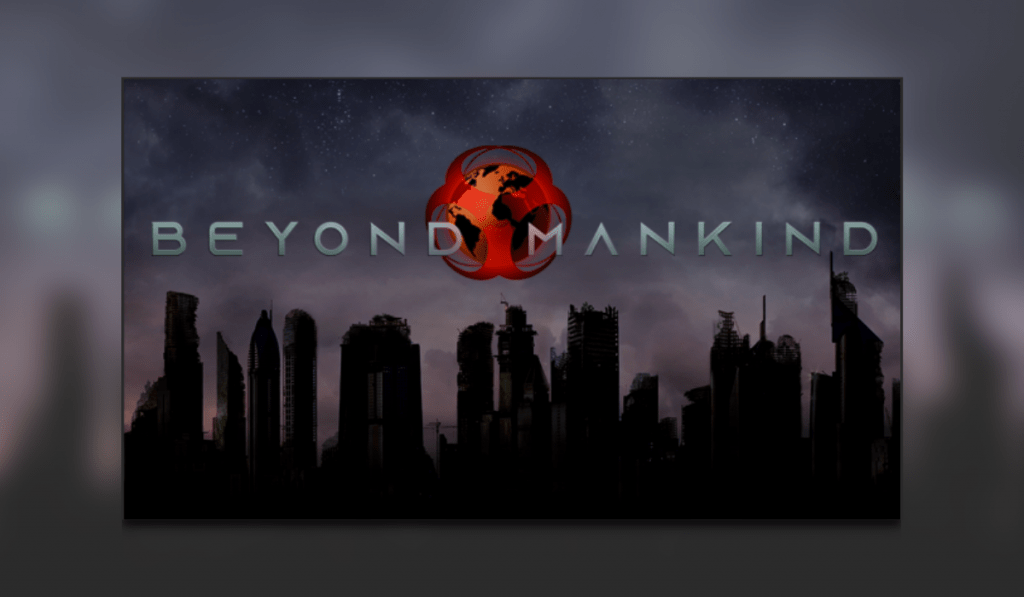 From Spanish developer/publisher, Brytenwalda Studios comes Beyond Mankind: The Awakening, a sci-fi action survival RPG set in 2120. Brythenwalda has previously released games such as Viking Conquest. The scenario is a version of Earth that has been ravaged by nuclear war and subsequent nuclear winter.

Since fleeing to space and settling on the moon and various space stations, returning to Earth has been humanity’s goal. However, disagreement has formed between the United Colonies (UC) and H.O.P.E. The UC who want to return to business as usual and H.O.P.E. who believe homo sapiens have had their chance and genetically & technologically enhanced humans are the future.

BEYOND MANKIND – ARE WE HUMAN? OR ARE WE CYBORGS?

I am interested in games like this, as I am a fan of games such as the Fallout series. Feel free to leave a comment below as I and the Thumb Culture community are interested in your thoughts. Sam played the demo earlier in the year and you can find out what he thought right here. You can find Beyond Mankind on PC & Mac where it is available now.

Beyond Mankind is a single-player action RPG with a hard sci-fi plot. I found the worldbuilding and plot to be very interesting in concept. Sadly the execution let it down while I was playing. The prologue sets up the main story with the MacGuffin, a tablet with dangerous knowledge, and the player character (PC) who finds it. This leads to seeing the origins of the UC & H.O.P.E with their respective philosophy towards humanity. Jumping forward in time, the long-term PC named HOPE279 is born with memories of the events of the prologue. I enjoyed gradually learning about the events and stories that led to the in-game present day. I actually being invested sometimes in diaries etc I would come across and the stories they told.

You play as an elite H.O.P.E. soldier in Beyond Mankind, newly born & grown to adulthood in a matter of days. Conceived from the techno-womb technology that allows that such rapid growth, these soldiers are also enhanced and augmented to weed out what is seen as flaws in humanity. Part of the backstory involves a gene leading to selfish and destructive behaviour. I actually would have a tough time arguing this given society’s track record at times.

I appreciated the prologue and tutorial teeing things up as well as learning the controls. And when I did begin the main part of the game, things kicked off immediately. The protagonist is thrown into the deep end on a mission that quickly goes awry. Being on Earth and the various experiences leads the player character to realise things aren’t as black and white as they were led to believe. This allows the players to decide on the path they take and decide if humanity is worthy of Earth and deserves a second chance.

While the setting in Beyond Mankind was well thought out, it fell short when executed. While playing I felt the game looks and feels like it had been made in 2001 rather than 2021. I realise Brytenwalda Studios are a relatively small team of developers but it really suffered for it. I’m not just about looks though. But sadly the game handled very poorly too. Movement and combat were clunky and awkward. Likewise for the various monsters I encountered. The game was very mostly linear and the environments often felt empty. Navigating game menus & inventory often felt unintuitive also. Which reminds me I never did figure out how to access hand grenades.

I did also like the approach to character creation and leveling up. Tying it into the theme of genetics and technology was a cool way to get the player’s attention. The skills and perks from leveling felt a little like Fallout but more run-of-the-mill for an RPG. I’m not really a fan of survival games and I am grateful that the game provided enough to manage hunger, thirst, etc but maybe I was just lucky.

I played Beyond Mankind on high graphic settings with the option to start at low. There was also the choice to adjust resolution up to 1080p 60Hz. The menu gives choices for ambient occlusion and shadows. They can be adjusted, and v-sync could be switched on or off.  Especially for the present day, the game had low graphical design quality. This is perhaps from using an old game engine. I hadn’t tested it but the design quality may well mean lower settings don’t have an impact on the game. For sci-fi, the game is how you may imagine technology, etc 100 years from now. The textures suffered from the game engine used and felt dated, a little like watching an old sci-fi film e.g. Alien. Also, some issues like slow loading times and respawning meaning I couldn’t progress really took me out of the game.

The game audio options were standard, with various languages and subtitles available. The sounds and score of Beyond Mankind didn’t do much to add to the experience. The voice acting of the more prominent NPCs was solid. However environmental sounds and music were poor, especially the monsters and enemies you encounter. For a handful of characters, I enjoyed the voices but overall the audio didn’t add to my enjoying the game.

Beyond Mankind is very much an on-rails single-player but with different approaches to explore. Aside from the main quest, there are various side quests, so you choose to accept them. I would be remiss of course to not mention the interactions and relationships available. Being able to choose romantic conversation options and seeing the attraction score change as a result is always fun. This can also lead to another reason to continue with the game.

Character creation and leveling up also allow for many different character builds. I could make a character who lets their fists do the talking or someone who could charm the pants of their worst enemy. I can see this being a reason to possibly return to Beyond Mankind in the future. Overall I may not play much but if you enjoy the game there is plenty here for you.

Beyond Mankind is a game that is good in theory but in practice not so much. The game has an interesting story and worldbuilding. The actual gameplay and design are where this game fell short. I felt it was poor across the board in that regard from the environments to combat. Not even touches like survivor diaries could redeem it. Visually also poor and aside from some of the voice acting the audio was low quality too. This is just my opinion of course. But if you enjoy Beyond Mankind there is plenty to you occupied for several hours at least.

I do enjoy sci-fi RPGs but I just didn’t gel with this particular game but feel free to comment below how you felt about it. And if you did like my review then feel free to click here and learn about the upcoming Saints Row game. I award Beyond Mankind the Thumb Culture Bronze Award.