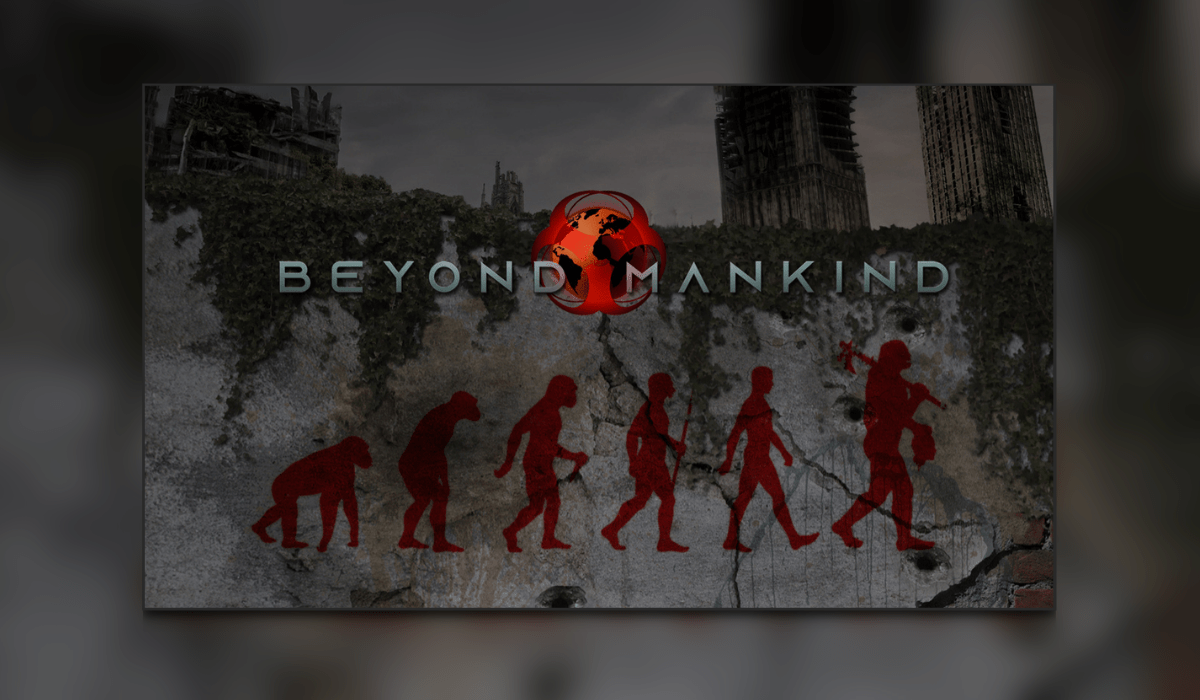 Beyond Mankind: The Awakening is an Action RPG, set on a post-apocalyptic Earth and is developed and published by Brytenwalda. You are tasked with reclaiming Earth and taking it back for the humans of both the Mars and the Moon colonies. Can you create your perfect human by using DNA, memories and other biological enhancements?

Create the perfect human in Beyond Mankind: The Awakening

Being a complex game about mankind’s future I was looking forward to creating my own genetic pool. As well as the survival aspects of taking care of temperature levels, hunger and thirst that was hopefully going to make for a challenging experience.

Starting up Beyond Mankind I was struggling with it lagging throughout and frames dropping to 30-45fps at best. You are given a 10-15 min tutorial and creation window for specs of your character. Then quickly trained for the mechanics of the Beyond Mankind, before being thrown into the deep-end and forced to leave the comforts of your base. Although the game offers missions, I had a hard time locating mission-critical objects.  Because of this, I skipped some aspects of the demo.

Killing creatures and completing tasks give you perk points to use in upgrading your skills. Each level gives you 40 perk points to spend how you wish in many areas including:

As you level up more skill sets become available to you in order to upgrade your character.

Beyond Mankind is a PC game available on steam with mediocre FPS and asset quality. Frames dropped by 40% of what is standard these days. Despite this the graphics, in general, are poorly done, rendering objects in subpar quality. Whether this is intended or just a stepping stone, Beyond Mankind is still a while off having a decent graphical quality to it. Many assets are rendered in 2d with some detail, which as a result helps build the 3d effects from a distance.

Audio simulates the environments well with reload mechanics and other sounds working well and in sync with the game. Intense moments are very decently portrayed with harder enemies invoking some dramatic music during the encounter, however, the music isn’t long and dissipates very quickly.

Being an early access demo, there is only 30-60 minutes worth of playable content, although it is repeatable to try different things in the short opening to Beyond Mankind.

Beyond Mankind: The Awakening unquestionably has plenty of potential and with the right improvements and tweaking will be highly enjoyable for action RPG fans. 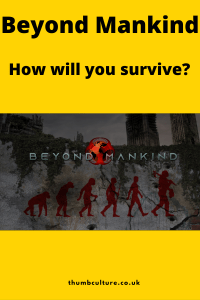