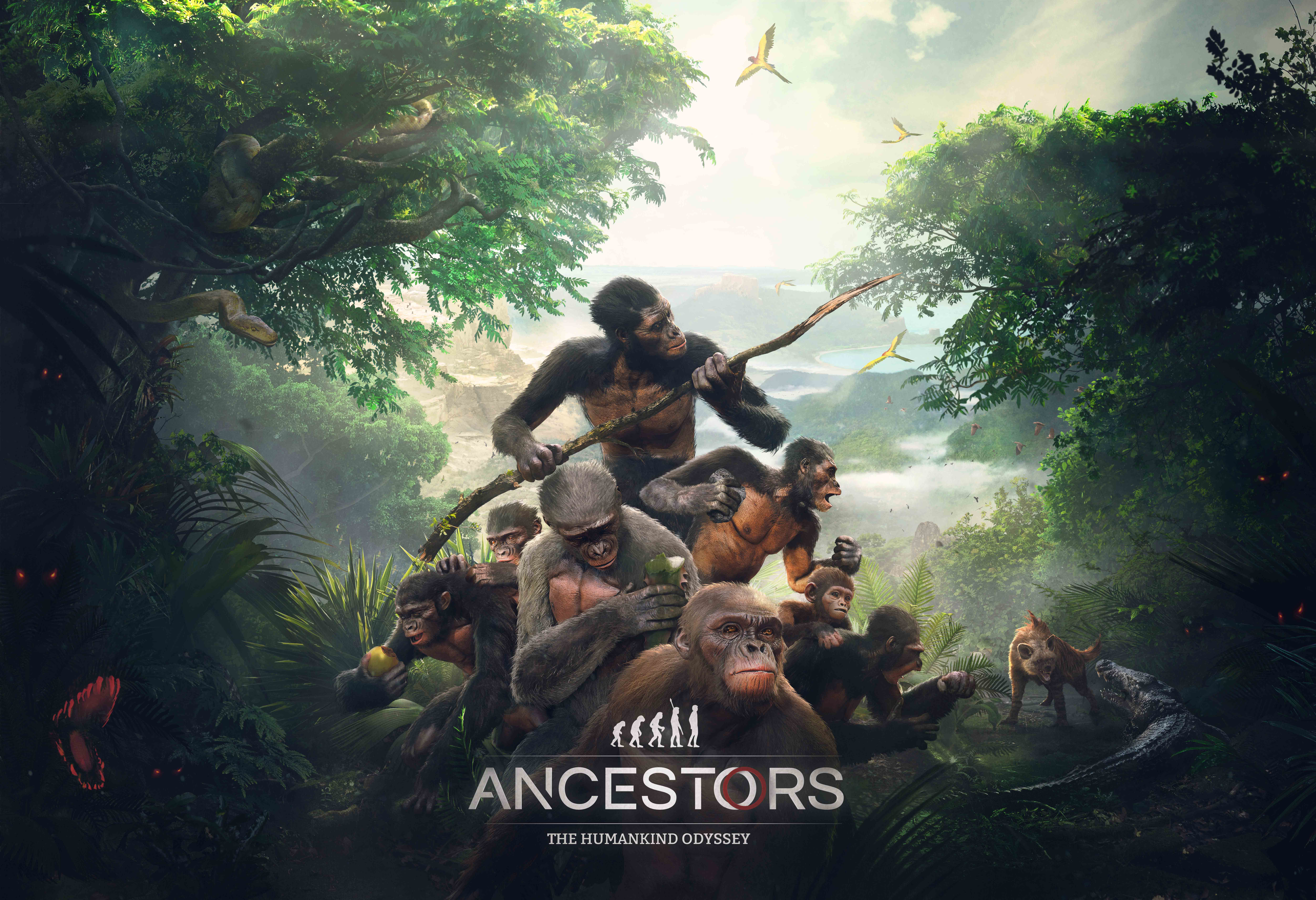 When first I laid eyes on Ancestors: The Humankind Odyssey I was incredibly excited. I saw the survival game I’ve always wanted to play, and it was coming from a Canadian developer as a bonus. Developed by Panache Digital Games in Montreal, and published by Private Division, Ancestors: The Humankind Odyssey was released on August 27th, 2019 for the Playstation 4, Xbox One, and PC via the Epic Games store. I will be playing on PC using an Xbox One controller for this review. The lead designer of the game, Patrice Désilets, created the hugely successful Assassin’s Creed franchise. It’s time to swing on in and see if the first game from Panache Digital Games can survive the jungle of the game industry.

Ancestors: The Humankind Odyssey is a fairly complicated game. It is a single-player survival game. The developers have taken a very hands-off approach, and want you to learn everything on your own. There is a tutorial available, but the game is much more rewarding when you figure it out for yourself. The first thing you see when you start a new game is a short text blurb which basically tells you that you’re on your own to figure out survival.

Beginning as a small clan of early apes, you must find food and water. You can use your sense of smell to search for food, and once you find some, inspect it before eating. You can’t know whether it’ll be good or bad food until you try it. Once you’ve got some food in your belly, you can explore the area a little more, but if you go too far, you’ll start to see hallucinations popping up all over the screen, indicating that you’re feeling fear. The fear is due to the uncertainty of the explored area. Using your ape’s intelligence, you can find a floating light somewhere nearby and conquer your fear. Conquering your fear will expand your clan’s effective area of survival.

Every action you do while carrying a baby with you builds up neuron power to evolve; you can unlock new skills. These skills are usually something like minor improvements to dexterity, the ability to switch hands with an item you are holding. Crafting in Ancestors: The Humankind Odyssey is difficult to master. Take, for example, crafting a sharpened stick. First, you find a stick. Then you strip the branches off. Then, you have to find a rock, to sharpen the tip. All crafting is done by holding one or two items, and holding the left bumper if using a controller as the game recommends. As you hold the left bumper, you press the right bumped until you hear a click. If you wait too long after the click, you’ll break whatever it might be that you’re working on.

Traversing the world you live in is fairly simple. Like an ape, you can easily climb up trees and swing from branch to branch. Many of the actions require prolonged button presses to prime them, and the action will happen when you release. Take, for example, dodging an attack from a sabre-toothed tiger. You have to prime the action, and much like crafting when you hear the click, it’s time to release. If you wait too long, you’ll get hit by the attack. The controls can feel a little clunky at first, but once I got used to how the systems worked, I had no trouble swinging through the trees and having a good time.

As you advance and learn, you’ll be competing with science. The entire purpose of Ancestors: The Humankind Odyssey is to race against science to see if you’re capable of evolving faster. Advancing through generations, completing evolution feats will increase your score in the race against science!

The visuals in Ancestors: The Humankind Odyssey are very well executed. I ran the game at 60fps at 1080p using a GTX970. It seems very well optimized and polished. With the amount of time I’ve put into Ancestors: The Humankind Odyssey they have so far have been bug-free. I haven’t noticed my frame rate dip, or graphical glitch all through my gameplay. The environment is very well detailed, albeit a bit drab with greens and browns.

Many of the effects used in the game are particularly neat aswell. One of my favourite effects is time-lapse when you sleep. The camera tilts toward the sky, and you get to watch a time-lapse of the stars passing by. Another awesome effect is the overlaid effect present when you’re experiencing fear. The screen turns monochromatic, and various predatory animal faces will start appearing with bright eyes and glowing teeth. This particular effect does an excellent job of increasing the stress of a fearful situation. Overall, Ancestors: The Humankind Odyssey is a very nice looking game, in spite of the overwhelming amount of green and brown (Which, in the context of the jungle, makes perfect sense anyway, so it’s not even an issue.)

Next up, we’re going to talk about the sound design present in Ancestors: The Humankind Odyssey. Wearing headphones as I normally do when gaming, I get an immense feeling of immersion in the jungle from the sounds of birds and leaves rustling. The music is sparse, but that adds to the immersion. The only time I notice the music is when hysteria takes over, and your ape starts running on its own. Personally, I appreciate when a game like this doesn’t try to shoehorn music everywhere.

Ancestors: The Humankind Odyssey may not have the longevity of a multiplayer survival game, but there is still a large amount of game to play. Just the amount of time spent experimenting with items to figure out how they fit together. Approximately 30-40 hours of gameplay means that at its current price tag it’s well worth a purchase in my opinion.

Wrapping up, I would very much say that Ancestors: The Humankind Odyssey is worth a purchase. It’s a game I’ve had in my mind for a long time. I was very excited to play it when I first saw gameplay, and I must say, Panache Digital Games did not disappoint.

For this reason, I’ll be awarding Ancestors: The Humankind Odyssey the Thumb Culture Gold Award. Very narrowly missing the much-coveted Platinum award. The only improvement I would want to see is the ability to play with a couple of friends. Multiplayer would be a lot of fun, but because of the way some of the game systems work, I don’t think it would happen. Just remember this as you play: Apes alone weak, apes together strong and ape shall not kill ape. 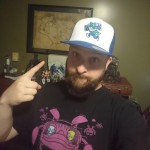