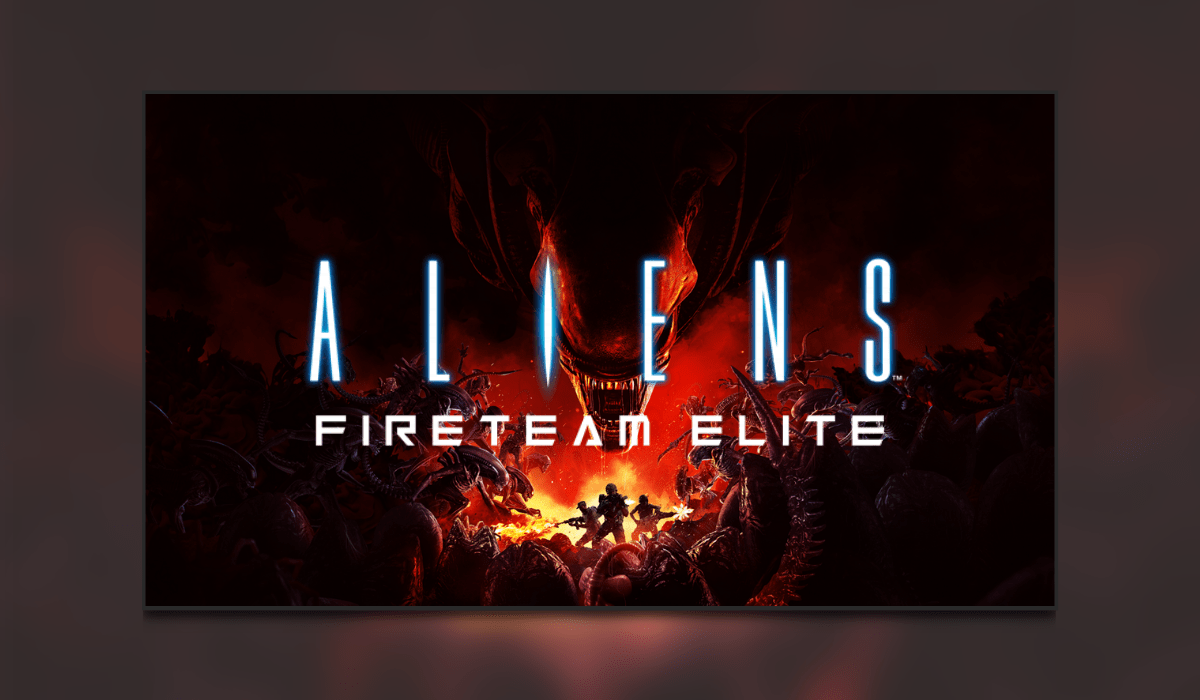 Aliens: Fireteam Elite is a new one on my radar, to be honest. But man, it looks gorgeous in the below pre-order trailer and screenshots. It’s a new co-op third-person survival shooter and coming to basically everything but the Nintendo Switch. The game will release on August 24th 2021, you can pre-order it now! Here are some screenshots for you to drool over. 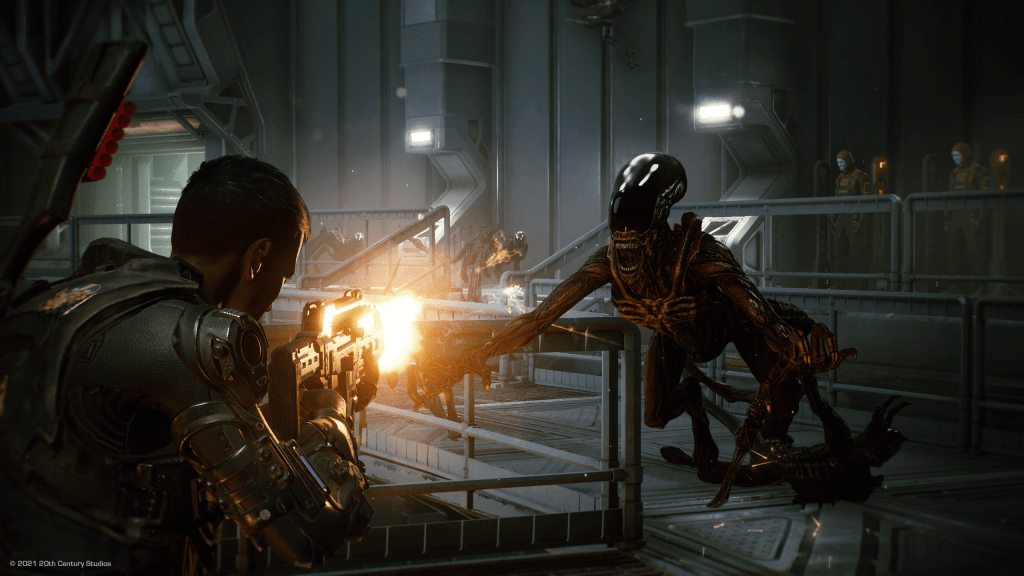 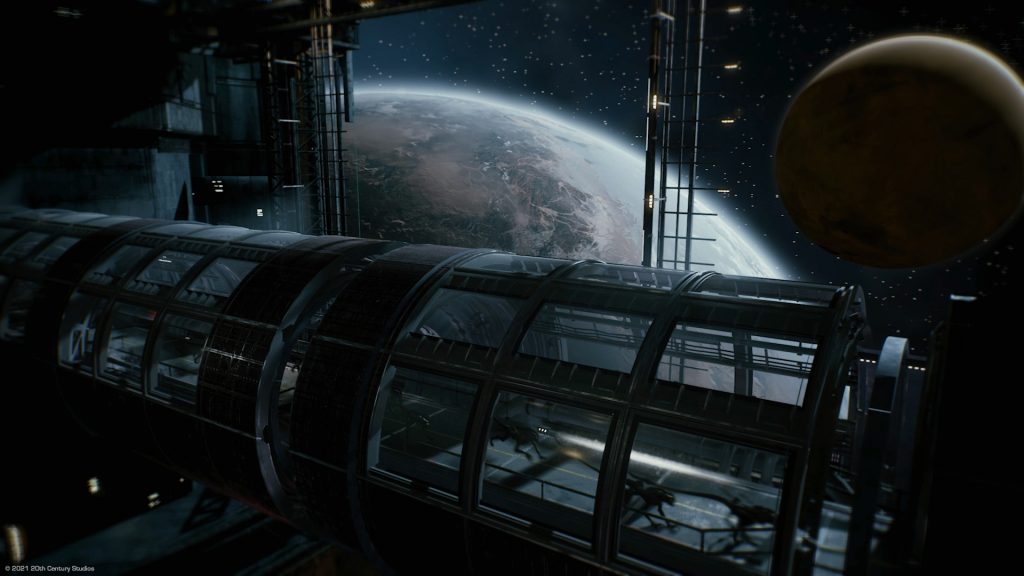 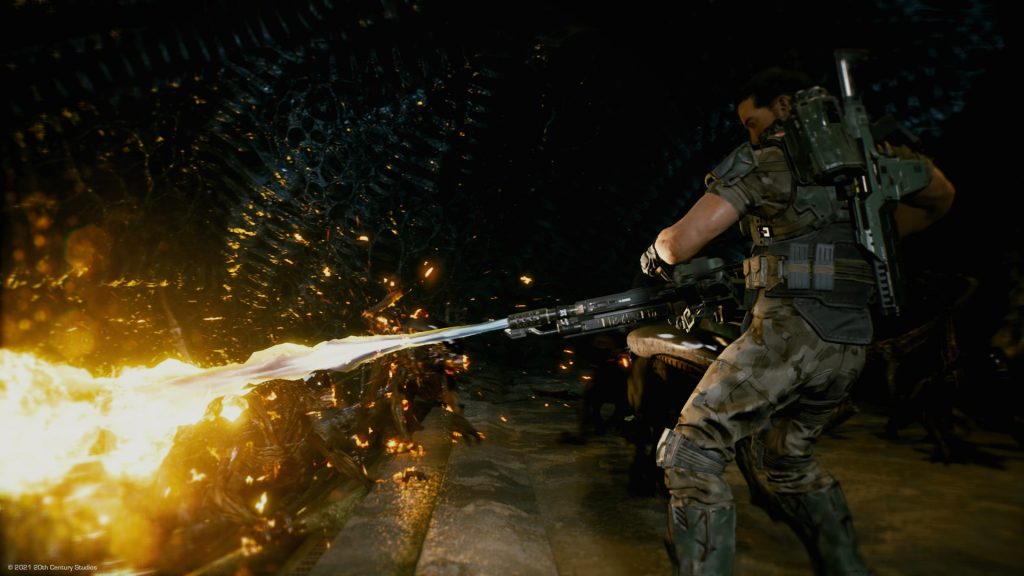 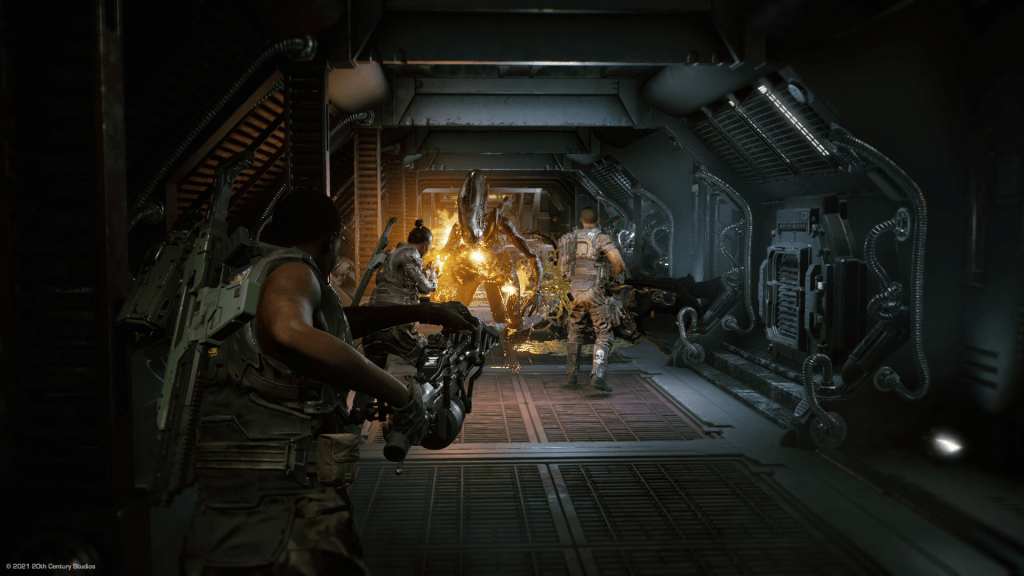 In Aliens: Fireteam Elite,players will fight through four unique campaigns as a fully customizable Colonial Marine against waves of terrifying Xenomorph and Weyland-Yutani Synthetic foes, choosing from an extensive variety of classes, weapons, gear and perks.

This edition includes the Endeavor Pass and the Endeavor Veteran Pack, which will also be available for purchase separately.

Certainly looks like a fun game for friends to jump on together with! Let us know in the comments what you think after you watch the pre-order trailer below.