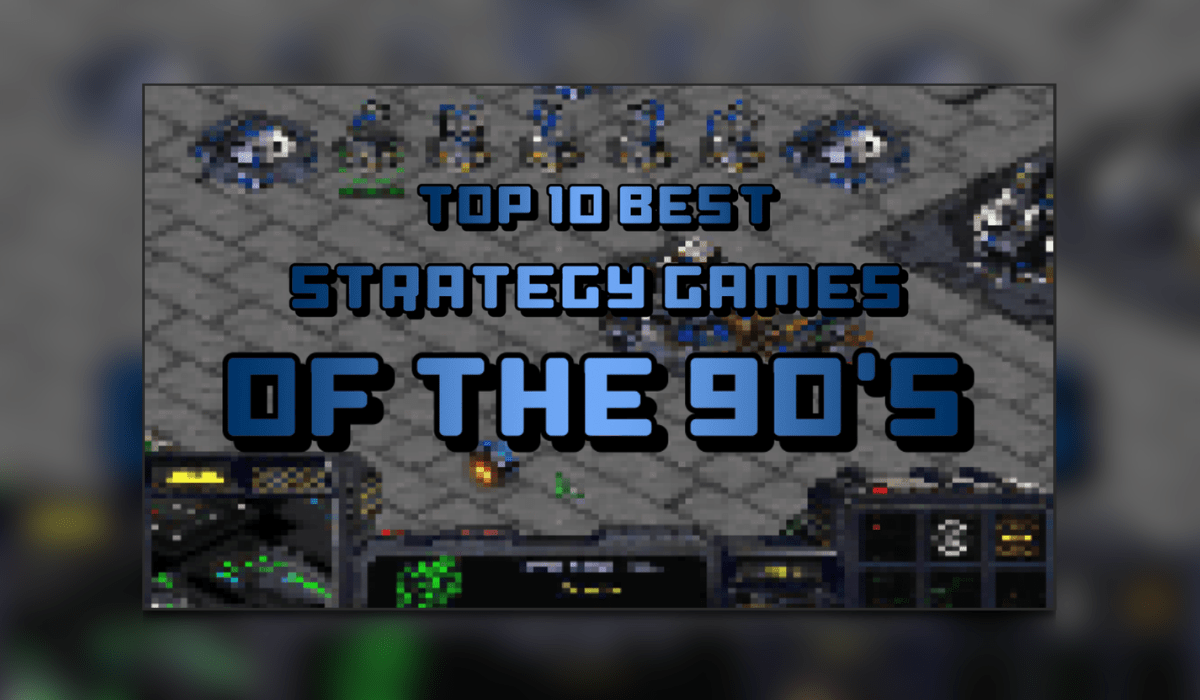 During the 90s video games just kept getting better. It didn’t matter what genre it was and with the explosion of the internet in the mid-90s. Online gaming became a phenomenon. But through all the racing games and action shoot-em-ups. There lied the genre of strategy games or RTS if you like that was slowly making its way to the front line.

So let’s take this nostalgic trip back to the 90s. So put that Marathon bar down. Pause the VCR and get cracking with what is in my opinion The 10 Best Strategy Games of The 90s. If you enjoy this then check out my latest post here and why not check out the rest of the Thumb Culture team on social media.

Released in 1996 for PC and later ported to the Playstation in 1999. Civilization II has made many lists and it rightly deserves so. A strategy game that lets the player choose from many civilizations around the world it’s up to the player to win by any means necessary. Winning can be done by conquering the other nations to winning the space race among other ways to win. It was a huge advance on the original in graphics and gameplay. 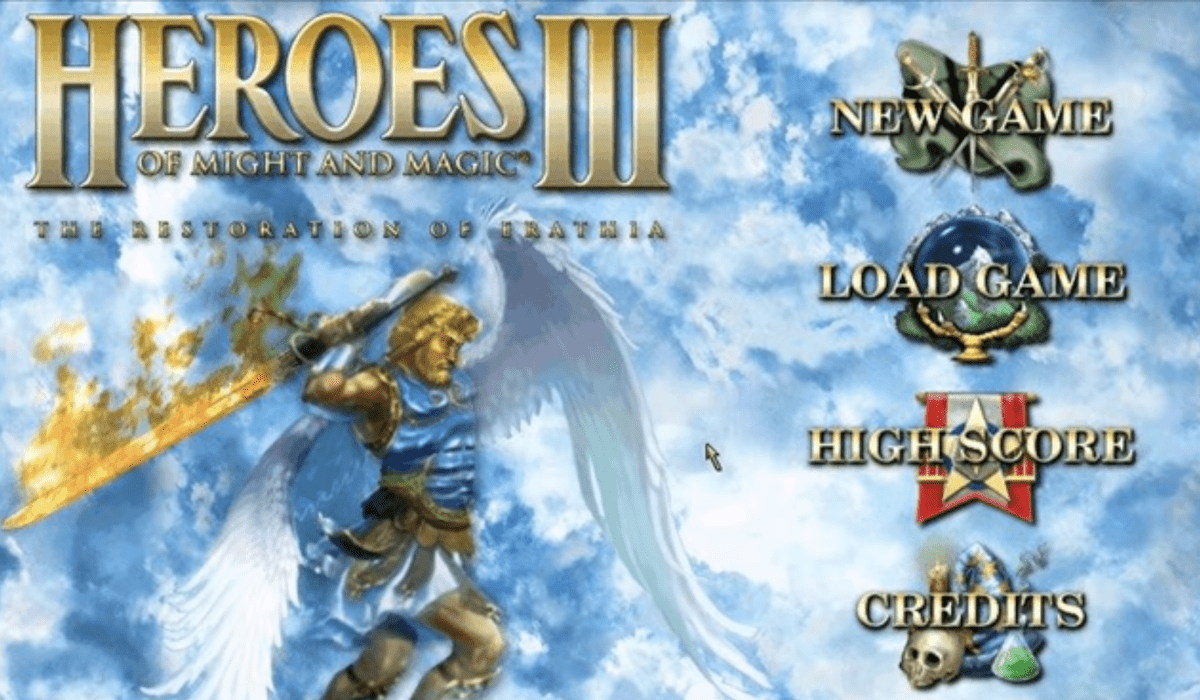 Released in 1999 for the PC and developed by Loki Software. Heroes of Might and Magic 3 takes the player through myths and legends. The player will control many generals and command troops of a wide arrange of creatures as well as many well-known mythical creatures. The aim of the game is to win by completing a series of objectives. As well as swift and fast turn-based action the game also offers a very good story that the player can deeply involved in.

Developed by Blizzard and released on DOS in 1995 is the sequel to Warcraft: Orcs and Humans. In the sequel, players collect resources to produce buildings in order to defeat the AI in combat. The game is set in a medieval setting with fantasy settings and each side has melee, ranged, naval and aerial units, and also spellcasters. The game was a huge success selling over 3 million copies. 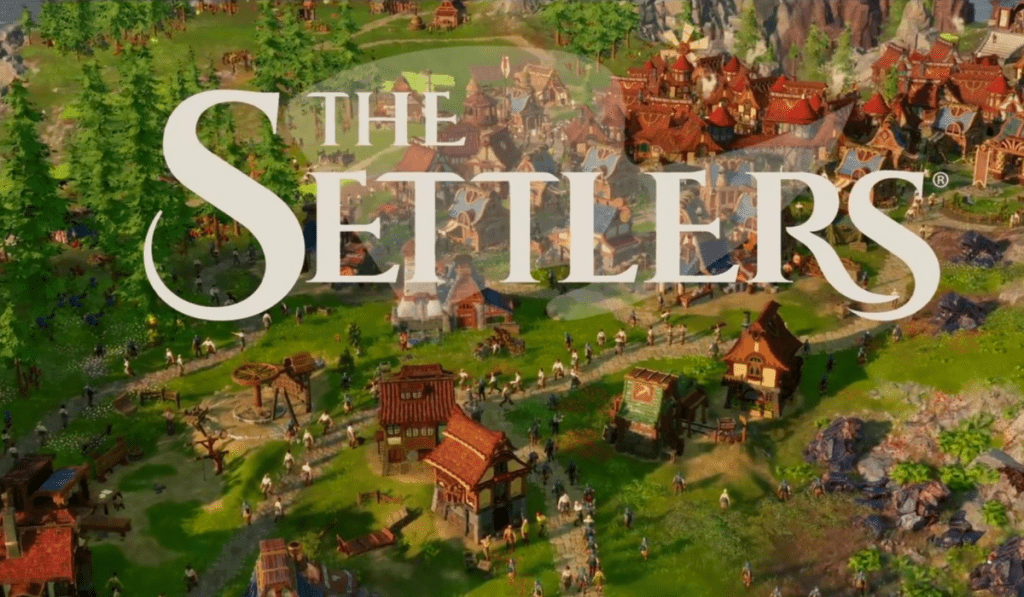 Developed by Blue Byte and released in 1993 for DOS is The Settlers. Although some may say it is more of a simulation game. The Settlers has tons of strategic elements to the game. The Settlers focus more on strategic combat than the usual constructing of buildings. A true gem if you just fancy relaxing and letting time pass by. It has that many spin-offs and has been ported to so many platforms that it would be hard to keep up. 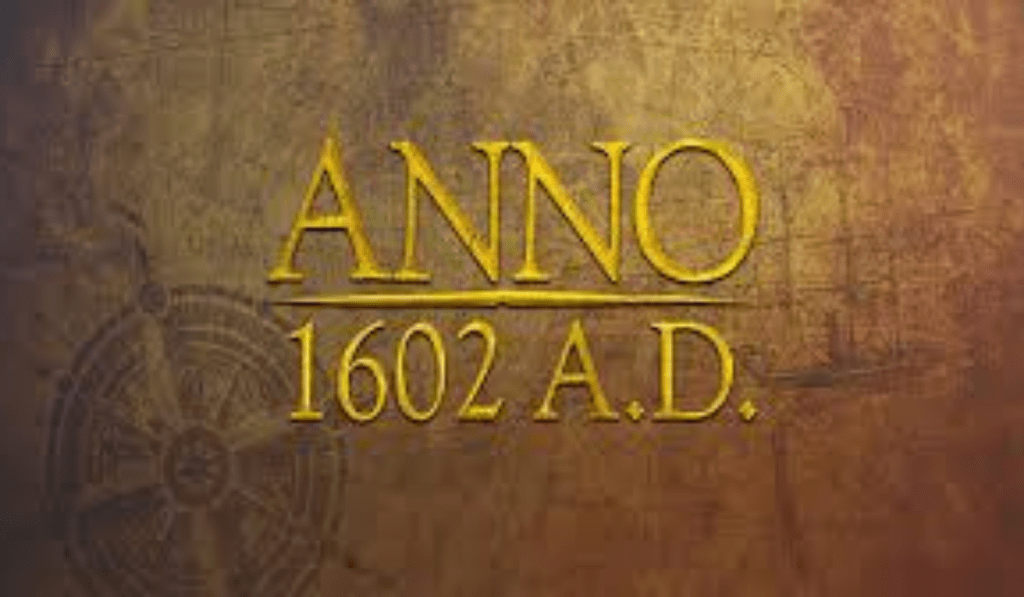 Developed by Max Design is Anno 1602. What this game offers is a mixture of simulation and strategy. It’s crazy to think that the game came out in 1998 it still holds a massive online following today. The player is tasked with discovering islands. Settling on them and trading resources. Anno 1602 has so many sequels and spinoffs that the series just doesn’t seem to die. If you want a nice relaxing game where the hours fly by then this is the game for you.

Developed by Blizzard is regarded by some as the greatest strategy game. Where does someone even start to explain this juggernaut of space exploration and strategy? It paved the way for so many in the real-time strategy genre. Set in the 25th century the game revolves around 3 species fighting for dominance.  The Zerg are a race of insectoid aliens in pursuit of genetic perfection and obsessed with assimilating other races; the Protoss are a humanoid species with advanced technology and psionic abilities who are attempting to preserve their civilization and strict philosophy about their way of life from the Zerg. Selling over 11 million copies worldwide it’s no wonder why this is a fan favourite. 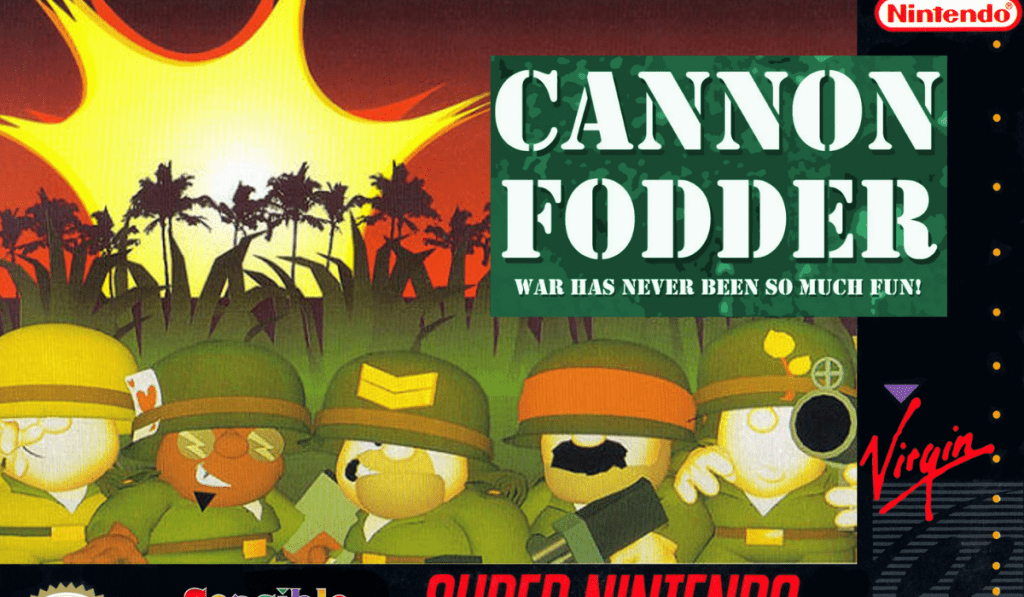 Developed by Sensible Software is the fun and often forgotten Cannon Fodder. Ok so maybe it’s more of a shoot ’em up but it mainly focuses on strategy. The player controls a small team of soldiers and the aim is to kill the opposing enemy forces by any means necessary. Its dark and humorous tone is what sets it apart from others in the genre but that’s its charm. Whether it’s hearing the funny little character noises or the many many levels it has. There are just endless hours of fun. 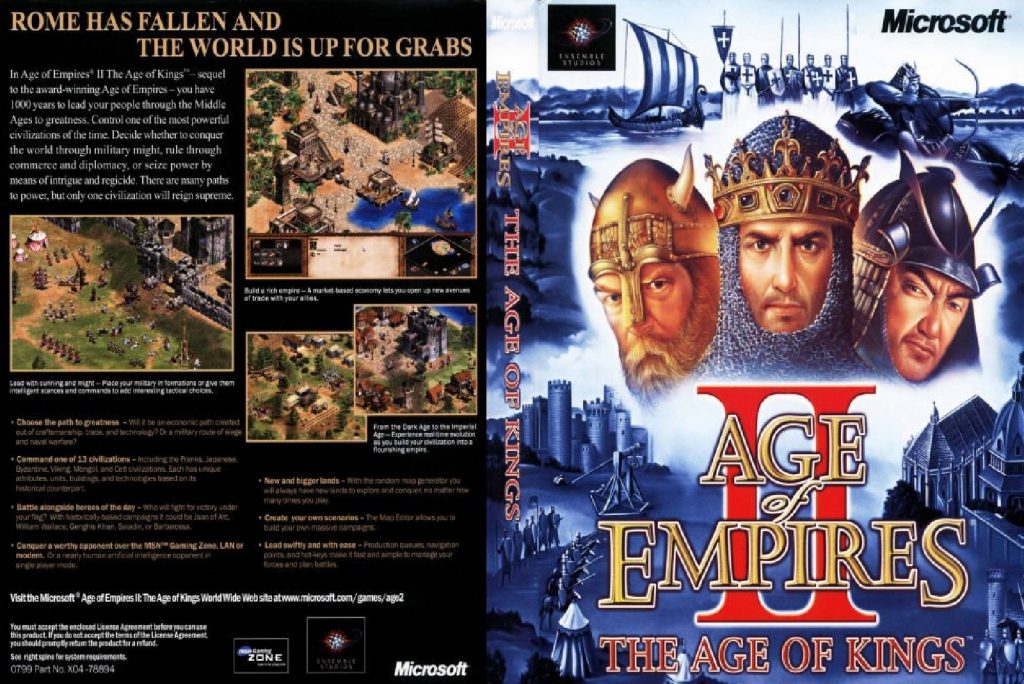 Developed by Ensemble Studios and released in 1999 is Age of Empires II. It focuses on building towns, gathering resources, and recruiting armies to defeat your opponents. What stands out about Age of Empires II is that the game plays through 4 ages. There are five campaigns in Age of Empires II. Advancing to a new age unlocks new units, buildings, and technologies. The gameplay is so addictive and many would place this at number 1 but it only takes the number 3 slot.

Developed by Westwood Studios is undoubtedly the best Command & Conquer in the series. With 2 gameplay scenarios to play, you can choose either the Allies or The Soviets. Each side offering its own strengths and weaknesses but the ultimate goal is to wipe out the other forces. Its gameplay can be a little intimidating but once you get used to it then it becomes really addictive. It’s easy to see why the game went platinum after selling so many copies. If you have never played any of the Command & Conquer games then this is definitely the game to start with.

You take control of the planetary force of soldiers called X-com and you are tasked with stopping various alien races from taking over the earth. Train soldiers and give them various weapons that best suit their needs.

You manage and build a base that costs resources but you get these from completing alien missions. Its gameplay is addictive and its level of difficulty is legendary among its players. One mistake can cost you the game and you basically may as well start from the beginning.

Spawning many sequels and reboot. X-Com is a huge fan favourite among the genre and that is why it takes the top spot. If you have never played X-Com and love games in general then you owe it to yourself to play it. Just be prepared to start the game over and over again quite a lot. 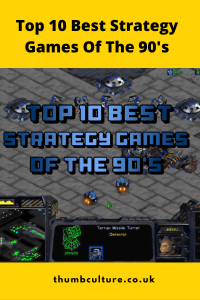