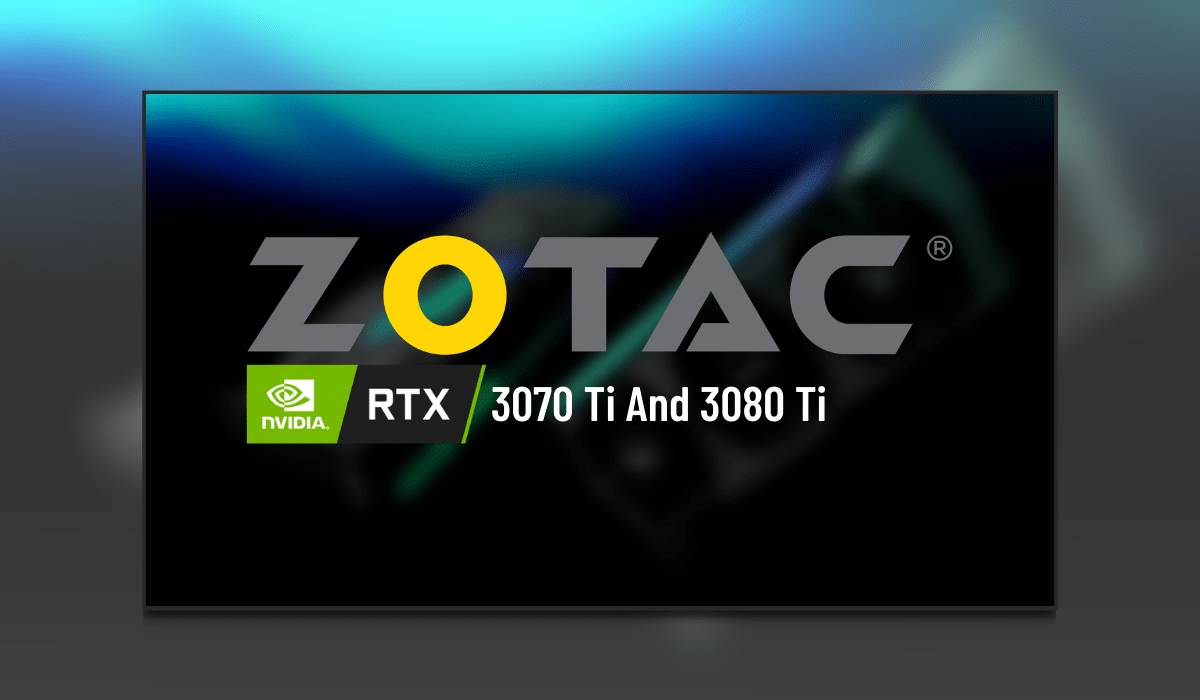 The newly announced Nvidia graphics cards are here and manufacturers have revealed their latest cards, with Zotac being one of the first to get the news out there. We’ve had the chance to have a sneak preview of the cards and they’re absolutely beautiful. Kudos to the designers of these.

There have been five new cards announced by Zotac, these are listed below:

The cards from Zotac are going to feature:

Thanks to Zotac for the information above. Check out some shots of their new cards:

Let us know in the comments if you’re as excited about the new range of Nvidia GPUs as we are!