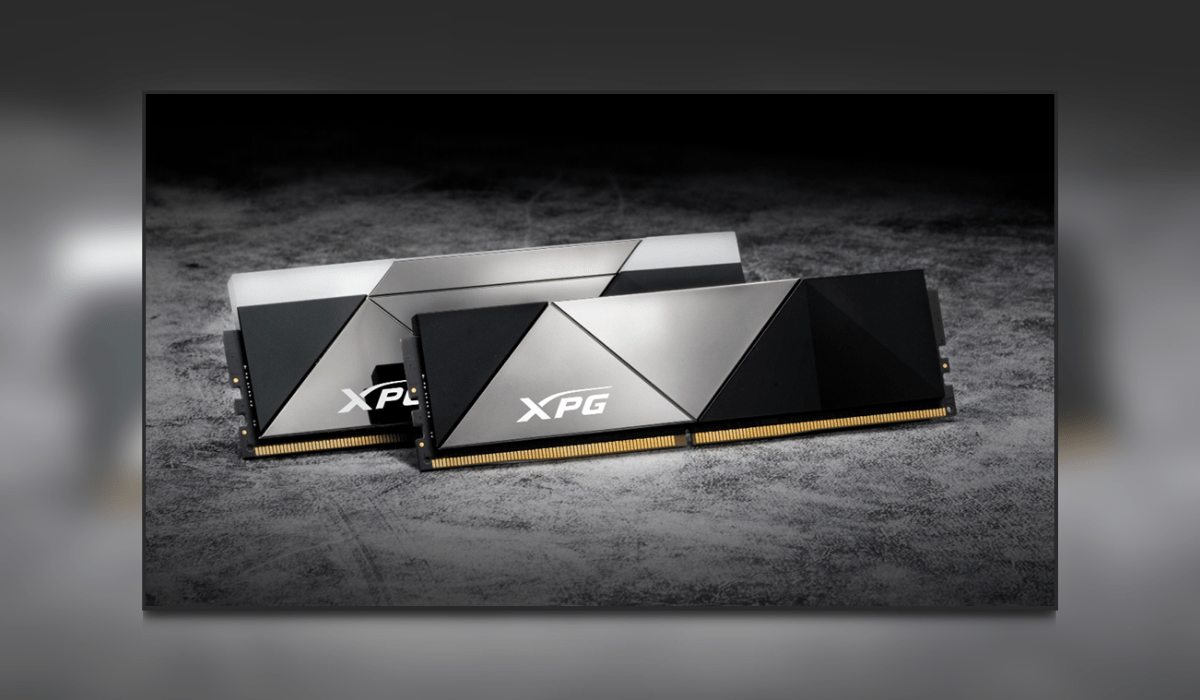 DDR5 is closer than we think! XPG has announced they are going to launch their DDR5 gaming memory modules in quarter 3 2021. They will be available in capacities of up to 32GB and huge overclocking potential with a frequency of up to 12600MHz. 12.6GHz, Wow… That… Is… Insane. The modules also look rather pretty, check them out below. 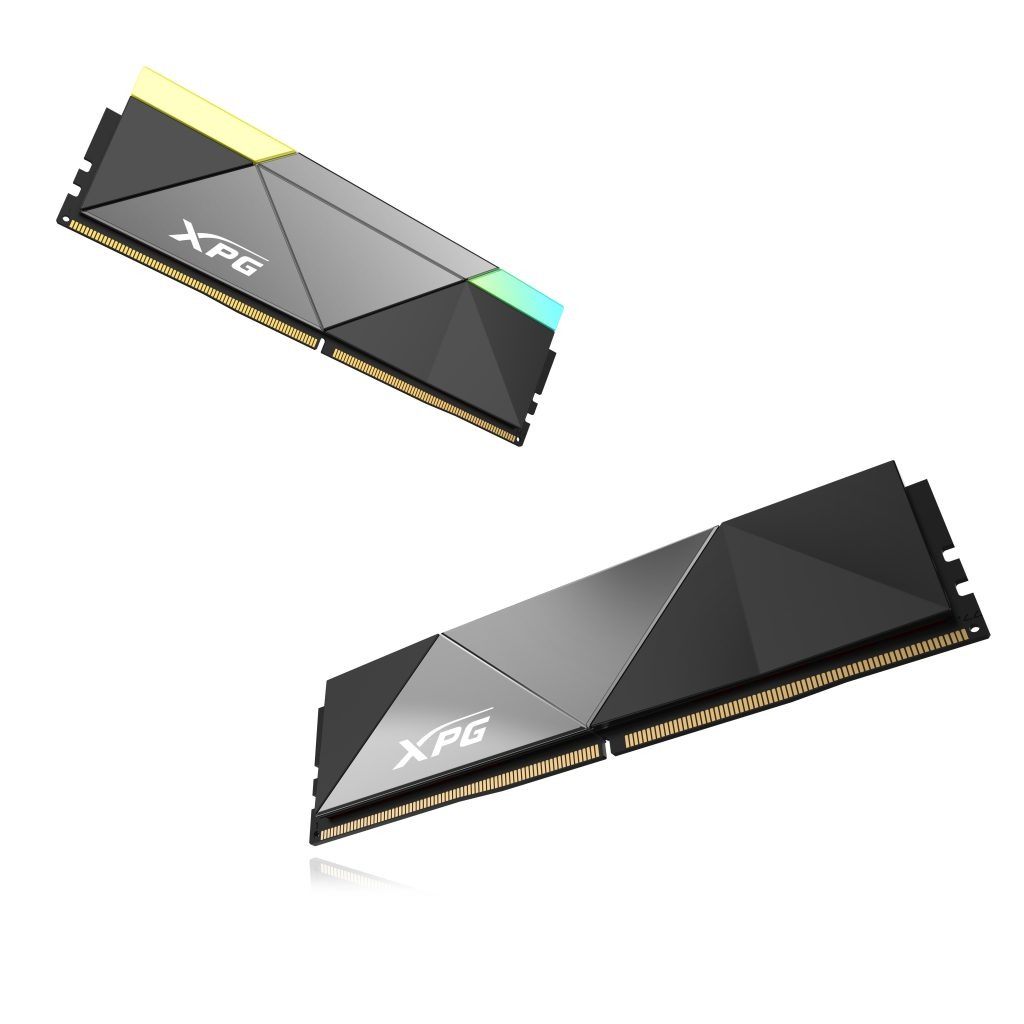 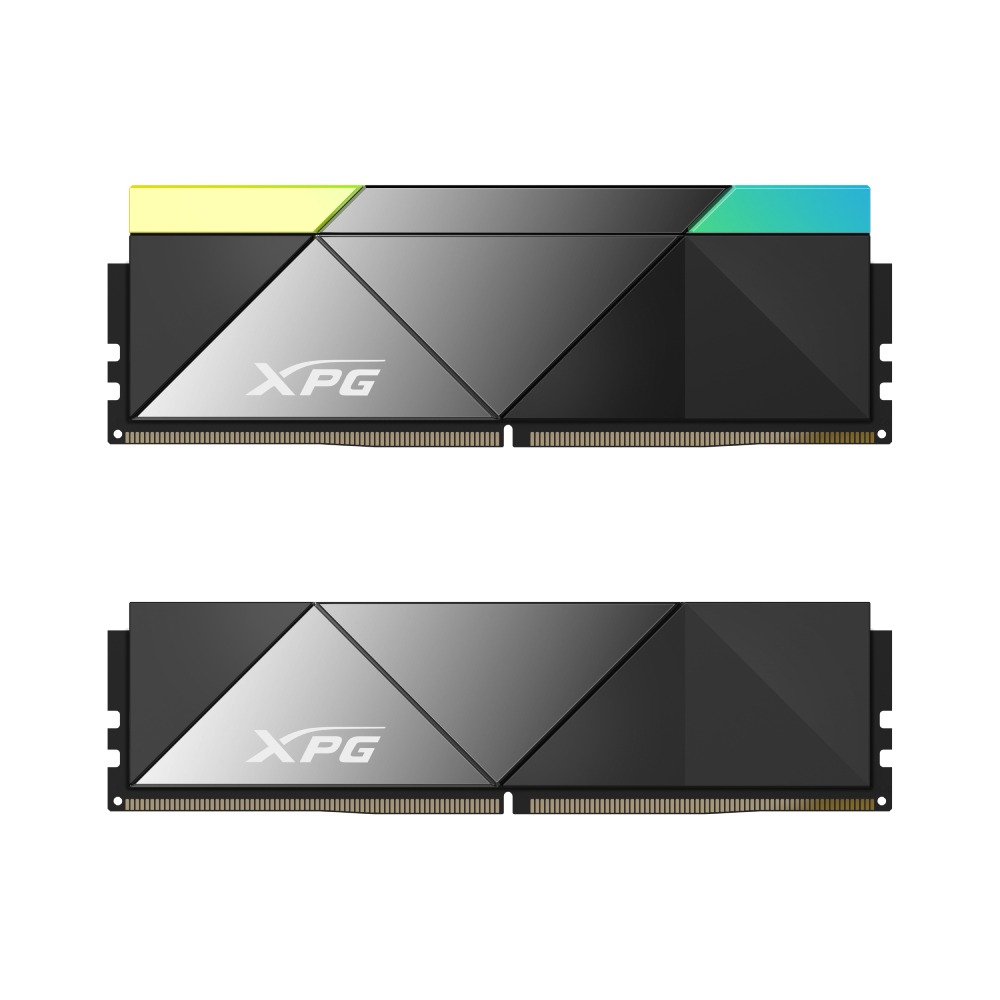 Taipei, Taiwan –May 31, 2021 – XPG, a fast-growing provider of systems, components, and peripherals for Gamers, Esports Pros, and Tech Enthusiasts, today announces that it will launch its new DDR5 gaming memory modules in Q3 2021. The new product series will be known as the CASTER series.

The modules will deliever frequencies ranging from 6000 to 7400MHz and come with capacities of 8, 16, or 32GB. XPG has been working closely with its motherboard partners, including GIGABYTE, MSI, ASUS, and ASRock, to ensure the highest level of compatibility and ability to realize extreme overclocking performance.

The new DDR5 modules will come in two variants, with and without RGB. Despite this difference, they share a cohesive industrial design. The products’ designs convey an understated sense of depth and textural contrast with the use of two surface treatments, one glossy and one matte. For added depth, the matte surface of the modules are beveled for an additional textural element and futuristic look.

To communicate the XPG brand, the modules sport diagonal intersecting lines and grooves that form geometric forms and X shapes that play off the XPG brand name and visual identity.
XPG’s new DDR5 modules are set to give gamers and PC enthusiasts a noticeable improvement over DDR4 modules.

In addition to higher frequencies of above 4800MHz, the modules will also be more energy efficient, operating at 1.1V compared to 1.2V. What’s more, the modules will come built with a Power Management Integrated Circuit (PMIC) and Error Correcting Code (ECC) technology for enhanced efficiency and stability.

Some great hardware news coming out today. First we had the announcement of the Geforce RTX 3070 Ti and RTX 3080 Ti. Now we have new DDR memory announcements! Are you hyped for DDR5? let us know in the comments!