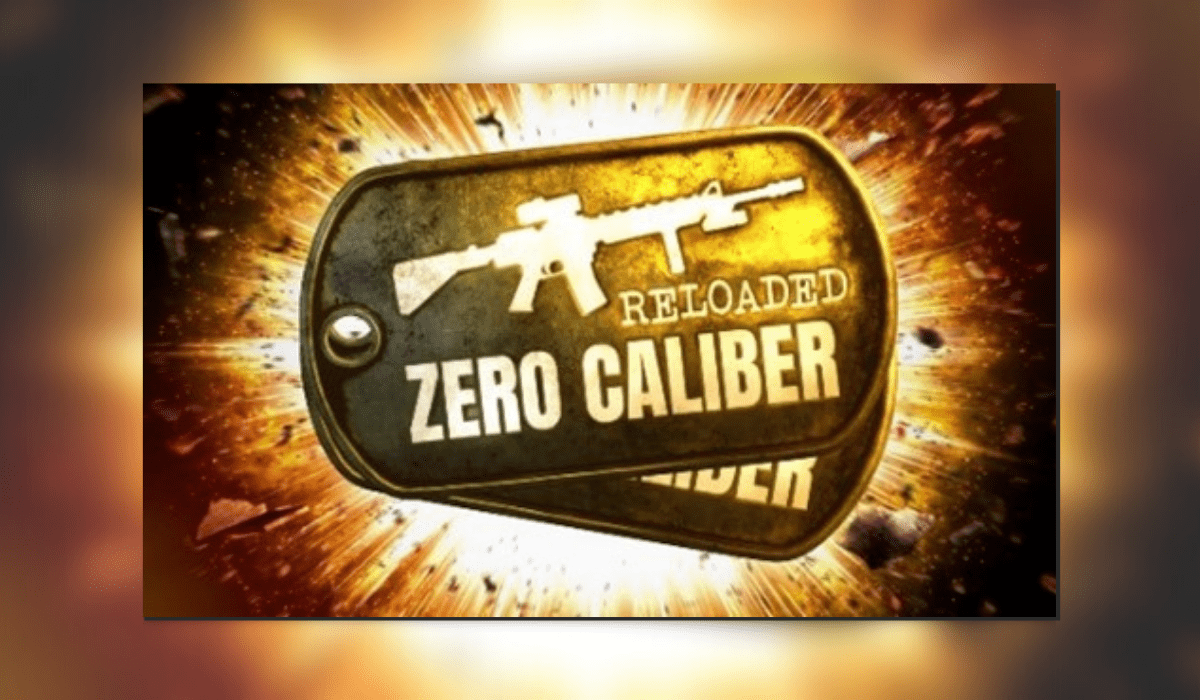 There is something deeply satisfying about carefully selecting your loadout before hitting up a mission and taking on all those in your path!

We are of course talking about Zero Caliber: Reloaded.

Following the success of the original Zero Caliber which launched on Steam back into November 2018, which still holds its “Very positive” review marker with over 2,500 reviews, XREAL Games have now released their newest version this time with the Oculus Quest market firmly in its crosshairs.

Zero Caliber: Reloaded was released onto the Oculus Quest store on May 13th, 2021, and has since had a number of updates.

Whether you’re a one-man army or Sargent of your own squad, Zero Caliber: Reloaded has it all

If you are looking at getting the game or already have it, why not let us know your thoughts on the game below or head over to our discord server and meet the rest of the recruits. 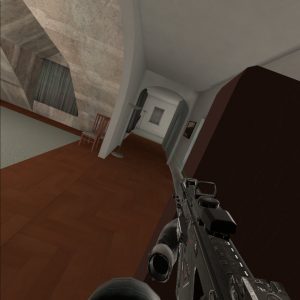 When you first load into the game you will be taken through a short tutorial. This starts by showing you basic movements such as running, jumping, and climbing. You then progress into gun customizations, shooting, and reloading before setting you loose to attack the campaign head-on.

There is currently only one game mode being the main campaign to play through, however, this is playable both solo and Co-Op. The campaign does hold a level of replayability in that you can push through repeatedly to level up and unlock upgrades for different load-outs and weapon classes, most of this enjoyment does come from playing with friends.

Whilst the gun mechanics and weapon customization are both very solid and enjoyable, the game does fall short on its in-game graphics, however, since launch, a number of updates have improved on this area massively and XREAL Games seem to be putting out further updates to continue improving game quality.

As you would expect from the XREAL team gun handling and mechanics are an absolute joy. Each of the different weapons has a unique feel under use and their own loading mechanics which adds to the experience of mastering each of the main classes.

There is a massive array of weapons to choose from covering;

You really are spoilt for choice and this is before considering the countless upgrades that you can customize and modify your guns with. They have everything from suppressors and grips to red dots and lasers. 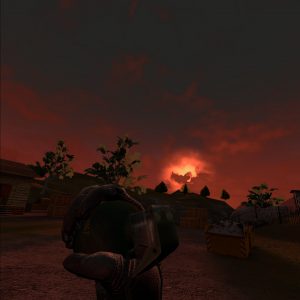 Eating grenades cus I’m all out of gum

You pull the pins out of your grenades using your teeth! This is done by holding it up to your headset which gives a very you a great Rambo feeling. You can also modify weapons on the fly with any attachments you find. You can even swap your loadout completely with your squad.

Since launch, there have been multiple updates to improve the in-game visuals. Making sunny blue skies more enjoyable and the grey eerie mist more dramatic. 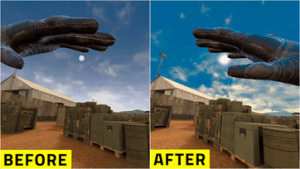 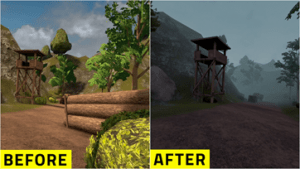 There is only one mentionable concern I can find in the audio department. The voice issuing the verbal commands was at times a little too quiet. This could be down to simply needing a volume increase or the timing of the commands coming in during gunfights and being drowned out. On the plus side to this, each different weapon class has its own unique sounds. From the mighty boom of the sniper to the quick-fire rasps of the Kriss SMG. Each weapon is altered depending on your modifications such as compressors, while grenades made a nice earthy boom. In-game chat sounded good with no issues during our games. 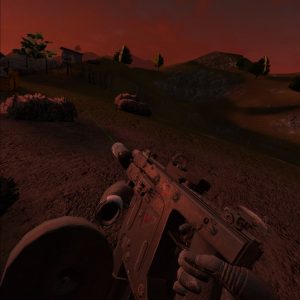 I mean is there such as thing as too many mods?

While Zero Caliber: Reloaded is an incredibly fun and enjoyable game. Once you have completed the main campaign and unlocked the higher ranks, there is little else at this current time to work towards. Co-Op play however does provide endless fun. As someone who enjoys challenging their skill set, running the full campaign with nothing but a pistol does always sound like an interesting day. Plus the numerous gun to master is no small matter either.

Overall, I would place this as a must-play title. While the graphics have been dialed back a little from its big brother. As a stand-alone game on the go, it’s an easy choice. You can jump in and out to suit any time constraints. As a fan of Gun Club VR this ticks a lot of boxes for me. XREAL Games have already released improvements to the game, and I can only see this continuing moving forward with future updates.  I  award Zero Caliber: Reloaded the Thumb Culture Gold Award.

Looking for your next challenge after clearing the battlefields? Why not take on the dungeons of Demeo?