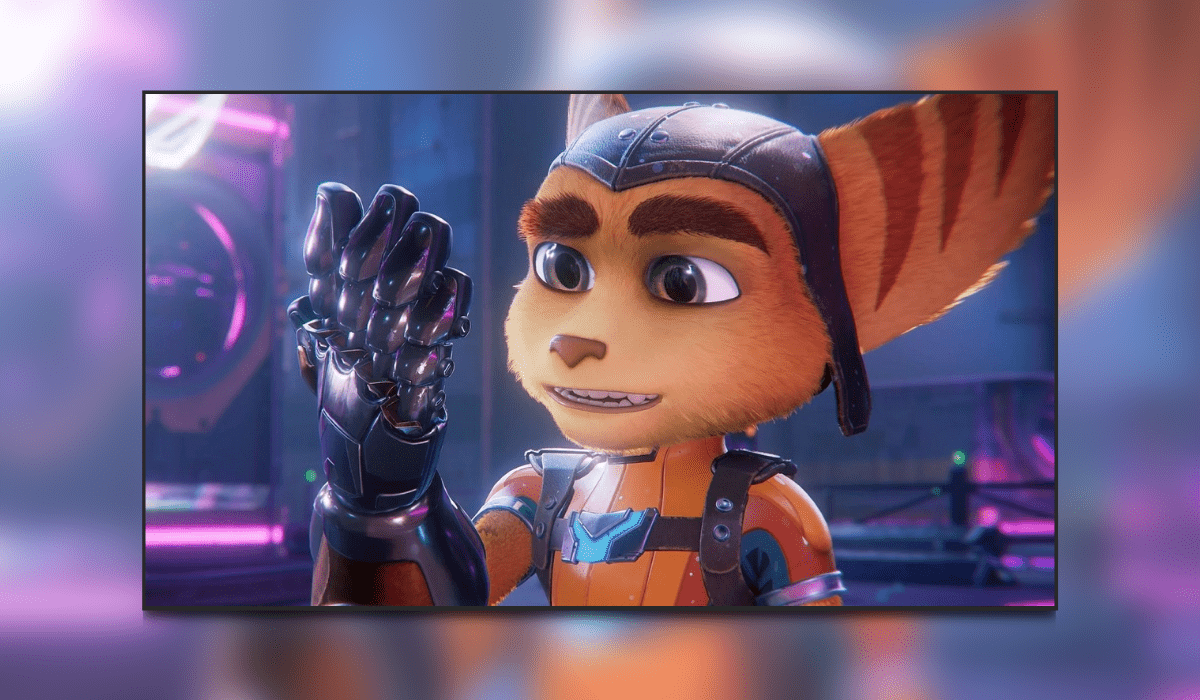 Insomniac Games this evening announced a launch day patch for the release of Ratchet & Clank Rift Apart. Along with the news, they included a new video, check out their tweet below.

It has been rumoured by several sites that the install size will be a nice 33.6GB. It is worth remembering Insomniac Games have not confirmed the size themselves. The rumour appears to have come from the Twitter account @PlaystationSize so by no means an official source, so should be taken with a pinch of salt.

Ratchet & Clank Rift Apart is available as a physical and digital release exclusively on Playstation 5. You can pre-order a digital copy via the PlayStation store.

Owners of the digital deluxe edition will also get :

*The links are direct to the EU Playstation store and is subject to change.