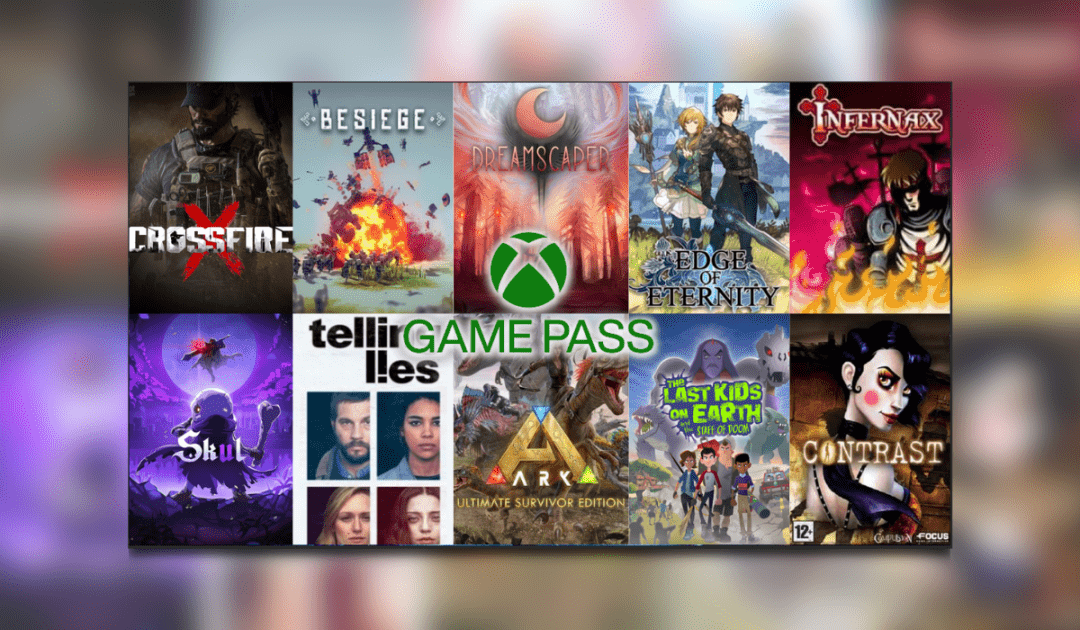 Welcome to February’s look at Xbox Game Pass! Join me for a look at some of the amazing titles coming to Game pass subscribers during the month of love. If you enjoyed any of the games in January’s Xbox Game Pass Picks, let me know in the comments which one was your favourite!

As always, team Xbox is bringing a whole bunch of games to Game Pass. If you’re a subscriber I’d love to hear your thoughts on the different games available each month. Let me know in the comments below, or as always, you can catch up with us over on social media too.

There’s a realm of adventure and imagination to explore this month on Game Pass. Subscribers are being treated to plenty of awesome storytelling as well as action titles. In addition to the main catalogue, Golds and Ultimates will also have access to the following titles as part of February’s Games With Gold:

Let’s take a look at some of the titles announced on Game Pass for the early part of the month of love, and keep an eye here for updates as February 2022 rolls on. 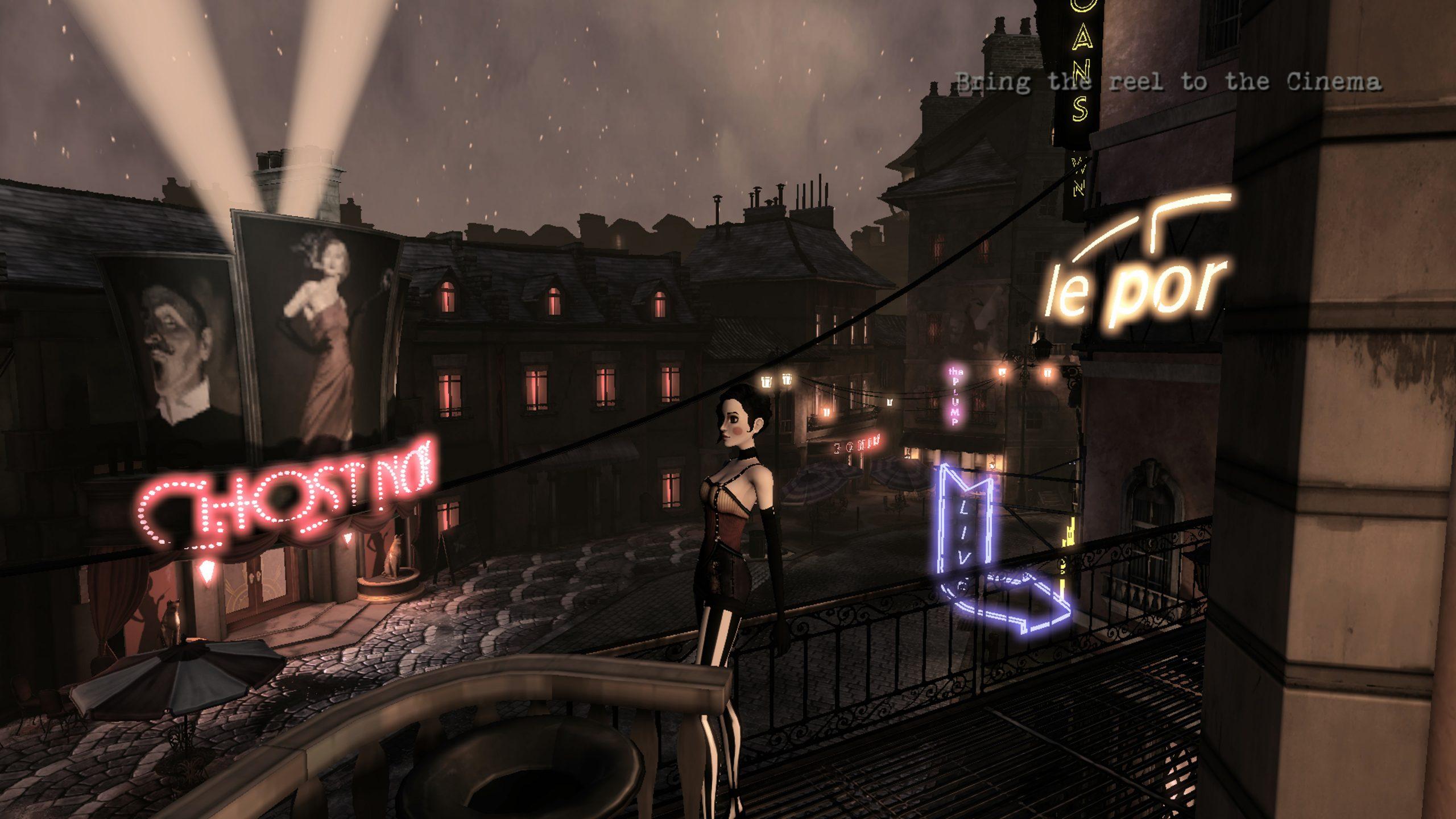 There’s something deliciously dark and decadent about this mysterious puzzle/platform game. You’re unravelling the mysteries of a surreal 1920’s game world, where you can switch between the 3D environment and a 2D world of shadows instantly. I absolutely adore the art style used in this game and its vaudevillian style provides a nice contrast (sorry) with the magical, highly interactive elements of the gameplay. 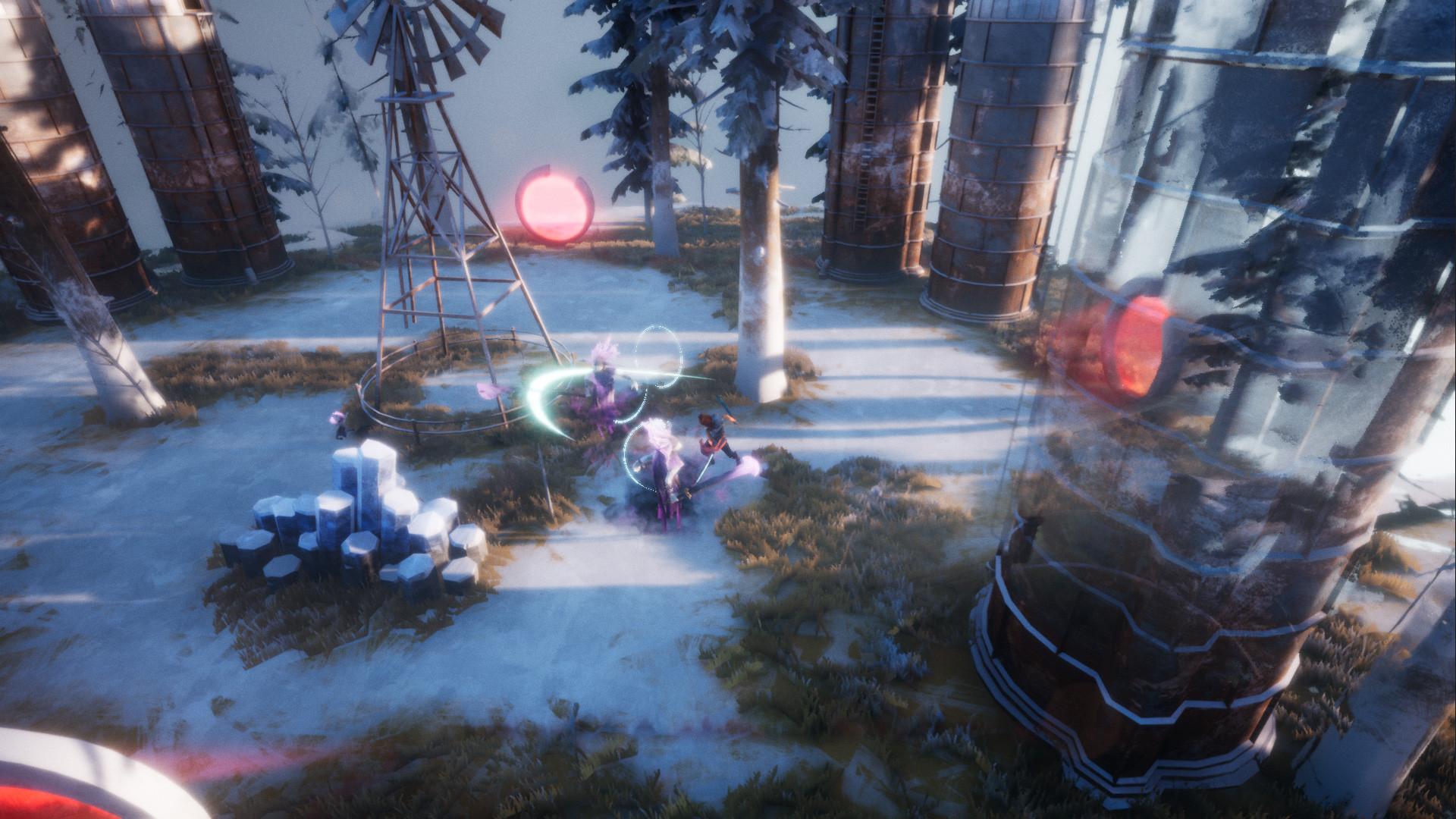 Venture into your own dream world in Dreamscaper and unlock powerful artefacts to banish your nightmares. A roguelike with massive replayability, this game makes the day to night cycle incredibly fun. Adventure and challenge your nightmares by night, explore the city of Redhaven and build new relationships by day. This game gives me Hades-like vibes, and we all know how good that is. 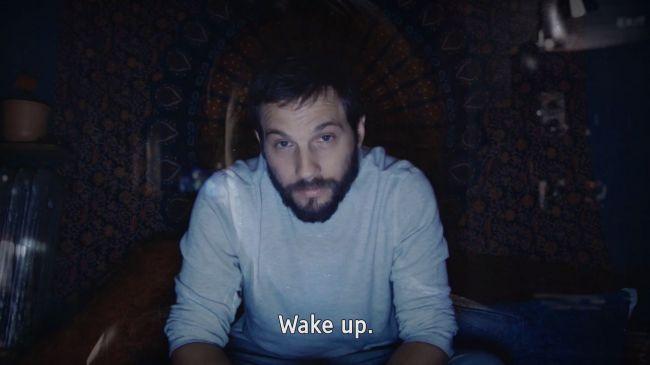 Narrative game fans will love this one. Telling Lies is an investigative thriller that has you scouring a range of secretly recorded video clips in order to uncover the truth. Become a voyeur with a purpose as you explore the non-linear stories told by a fantastic cast of actors. As a huge fan of story-rich gaming, this is one I’ve been putting plenty of time into! 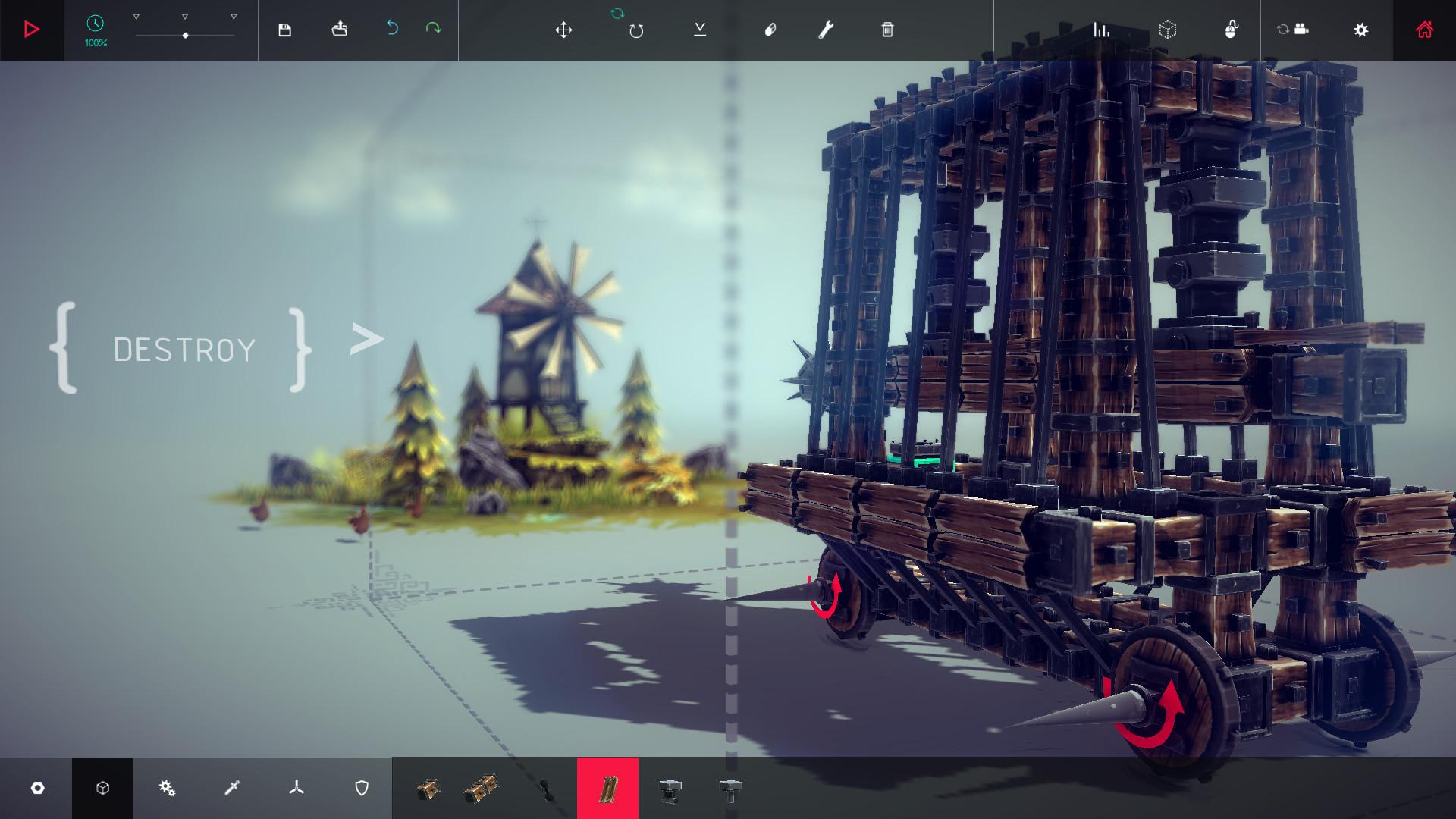 If you’re into constructing medieval siege engines and using them to unleash carnage, you’re going to love Besiege. There are four islands to conquer using your personally-crafted war machines. With fully destructible environments and the option to create custom worlds to demolish with friends in multiplayer, Besiege is loads of fun! 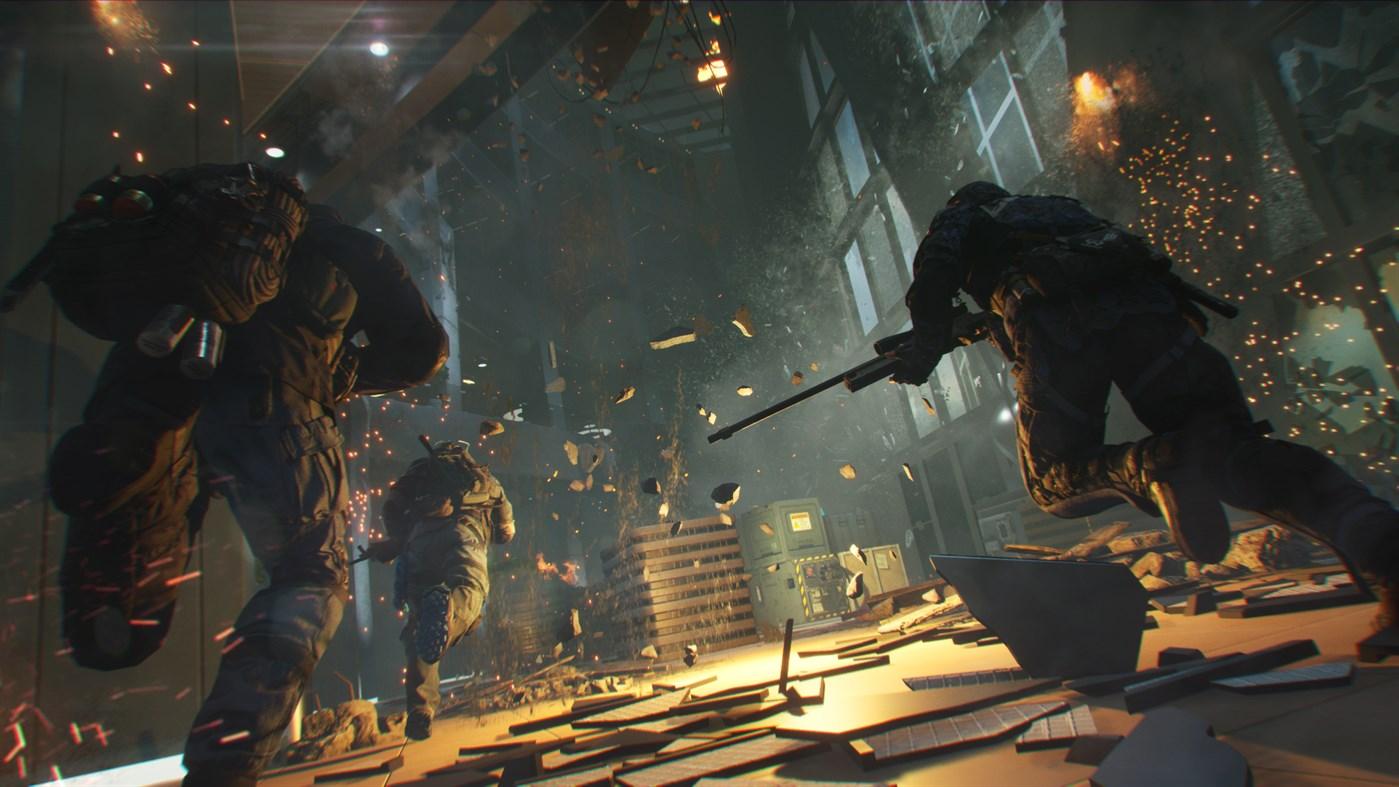 One for action fans, Crossfire X is coming to console on February 10th. Operation: Catalyst is the game’s first single-player campaign. Developed in partnership with Remedy Entertainment, you’ll be trekking through enemy territory to rescue your captured Global Risk teammate and uncover the secrets of the Black List Mercenary faction. A multiplayer mode will also be available. 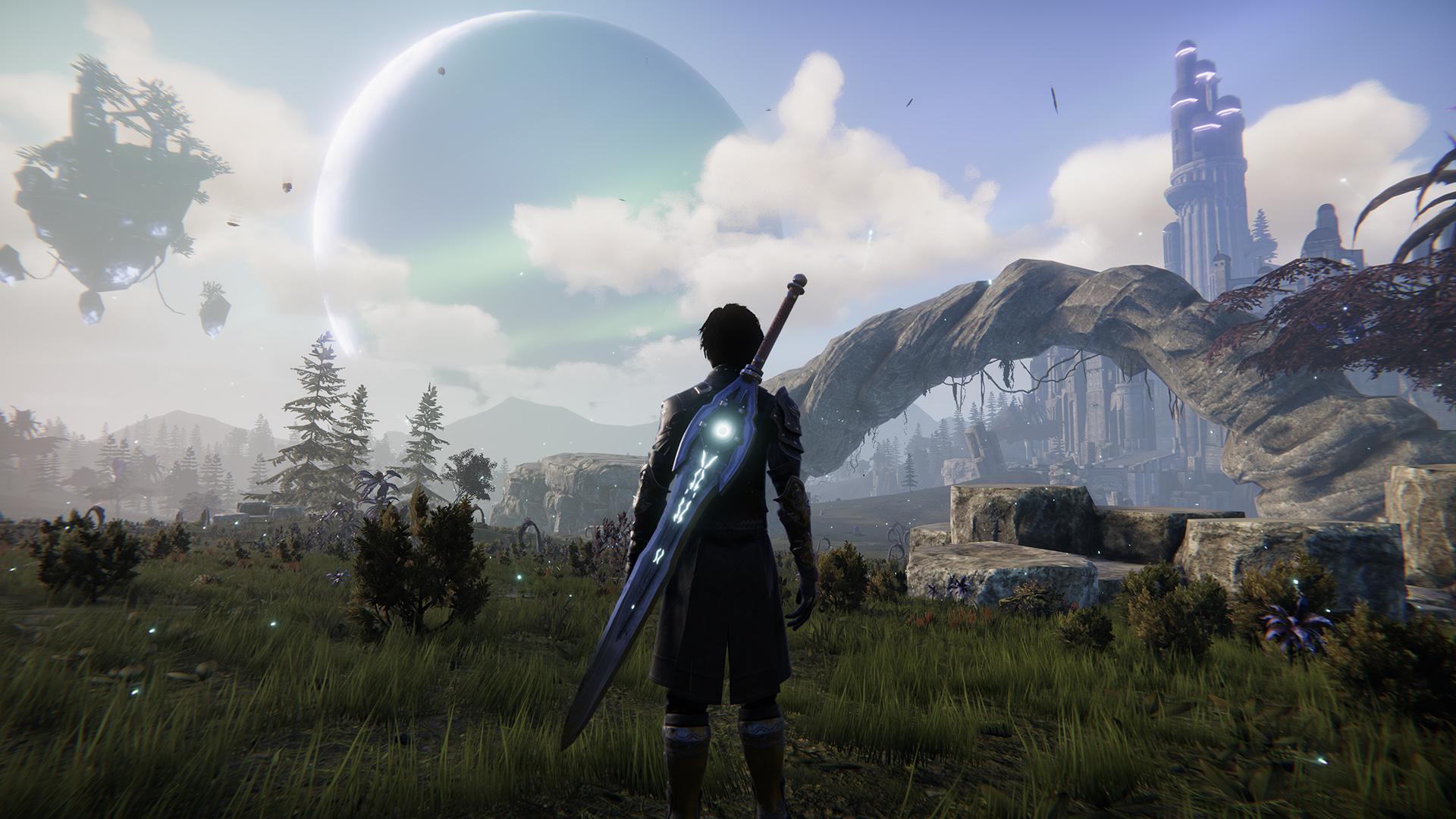 This game is sure to be a hit with JRPG lovers. Jump into an epic quest to find a cure for Corrosion, a disease that plagues the world of two adventurers. Battles are turn-based and strategy will form a key part of your gameplay. The level of detail in-game is gorgeous and there’s plenty of exploration to be had too. 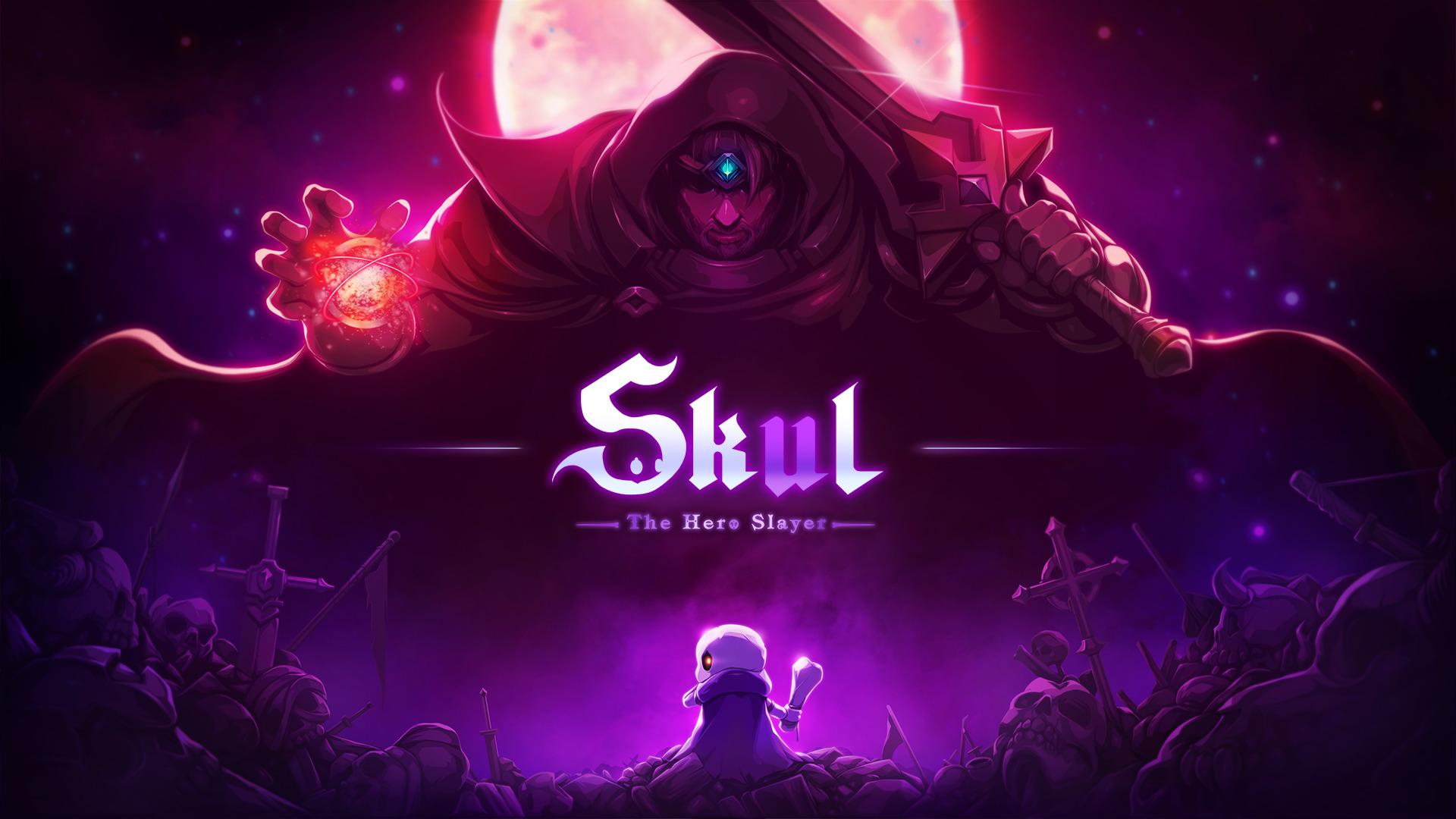 A colourful platformer with plenty of action, Skul: The Hero Slayer is 2D loads of fun for fans of pixel art. A rogue-like with real vibrancy, you’ll have plenty of adventures as Skul, a lone skeleton fighting his way out of a human-led onslaught on the Demon King’s castle. The level of challenge here is excellent (or frustrating if, like me, you suck at platforming).

The Last Kids On Earth And The Staff Of Doom: February 10th (Cloud, Console & PC) 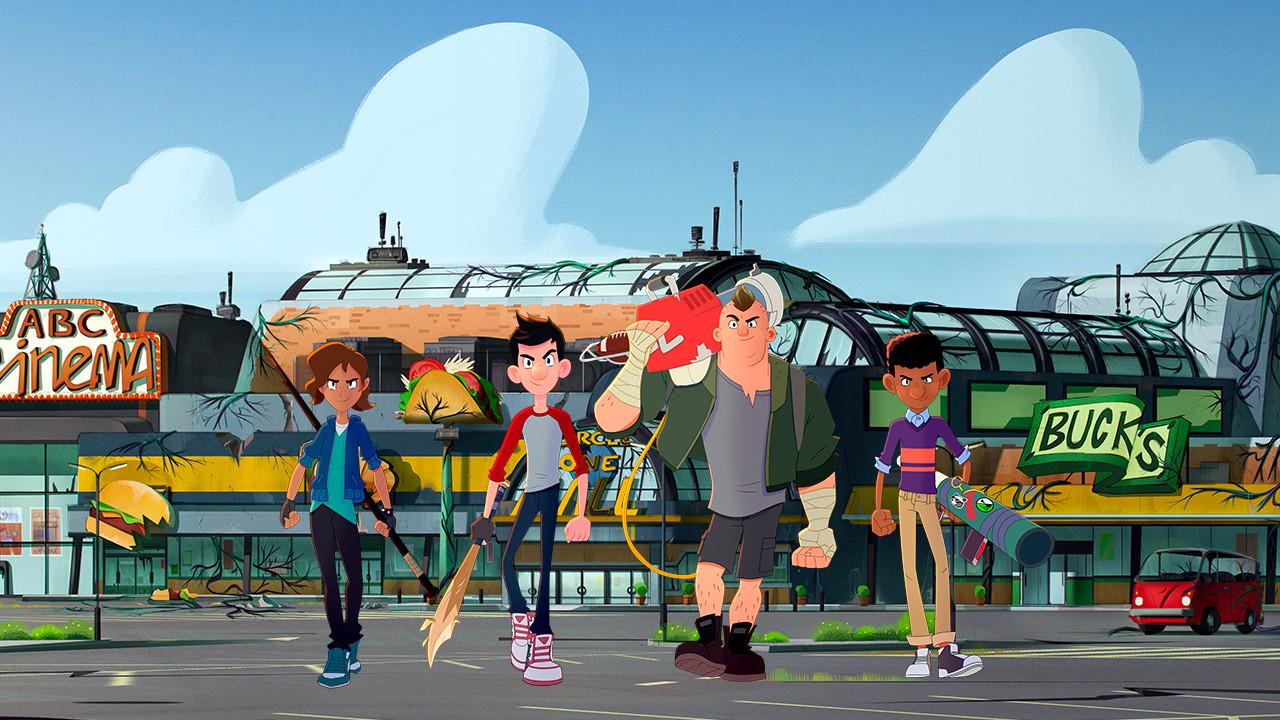 An epic, post-apocalyptic adventure set in the town of Wakefield (no, not that one). Kids versus zombies in a semi-open world setting? Yes, please. You’ll play as one of the surviving teens to stop Malondre from getting his hands on the Staff Of Doom. One of the most exciting things about this game is that it’s playable in couch co-op for up to four people. Time to smash zombies with the family!

The definitive edition of the well-loved survival game. Tame dinosaurs, explore savage wildernesses and team up with others to build and battle.

A puzzle platformer with a truly old-school vibe, Infernax brings loads of dungeon-based and boss battle fun to Game Pass. As a knight returning home to find your land has been ruined by unholy magic, it’s down to you to restore justice. Gory, pixelated justice.

Coming to Game Pass for PC is Total War: WARHAMMER III. Head into the mind-warping Realm of Chaos and back and take on a range of strategic campaigns. There are even more factions to explore than ever before, meaning you can experience the story from a number of different viewpoints. The variety of gameplay modes and locations in-game mean there’s plenty to do for lovers of strategy and adventure.

Before I forget, make sure you make time to play the life out of the following games before they leave on February 15th!

Getting the main nod from me this month is Contrast. It looks stunning, the story is intriguing and the puzzles are challenging without becoming frustrating. I was instantly hooked with the art style and the mystery surrounding the main character. Plus I do enjoy a game that has collectables, and there’s plenty of those to be found around the gorgeously-lit streets of Contrast’s nighttime environment. Give it a go this month!

My other top recommendation is for Telling Lies. I really enjoyed the dark web of deceit running through the storytelling! It’s also a game format I’ve not really played much before, and it was pretty interesting having to use my detective skills to identify the right search terms to find information. Form me, Telling Lies was kind of like a visual jigsaw in video clip format, and I loved it. Great acting from a brilliant cast too. Definitely one to try out.

And so we come to the final part of my Game Pass Picks, the random recommendation. This month, I’m choosing Fallout 4 – specifically because of the awesome new DLC-sized mods that are coming out right now! I love Fallout 4 anyway, but recently I’ve been getting into playing with some of the amazing mods you can install to change up your game a bit.

Gunner Outbreak is the second chapter of the brilliant Sim Settlements 2 mod, and it brings a huge amount of new items, characters and an epic new storyline into the game. I’m really enjoying it and the hard work of the devs behind such an awesome free mod really deserves recognition. Give it a whirl this February.

What Are Your Top Picks On Xbox Game Pass?

We’d love to know your thoughts on all the amazing titles available right now on Game Pass. If you’ve discovered a hidden gem that we need to know about, let us know in the comments!

As always, you can catch up with all things Thumb Culture on our social media channels. Also, if you’re not part of our awesome Discord community yet, what are you waiting for? Head on over there and join us now for more chat about gaming, hardware, and well, everything in-between!

I’ll be back with more top picks for Xbox Game Pass next month. Until then, happy gaming!