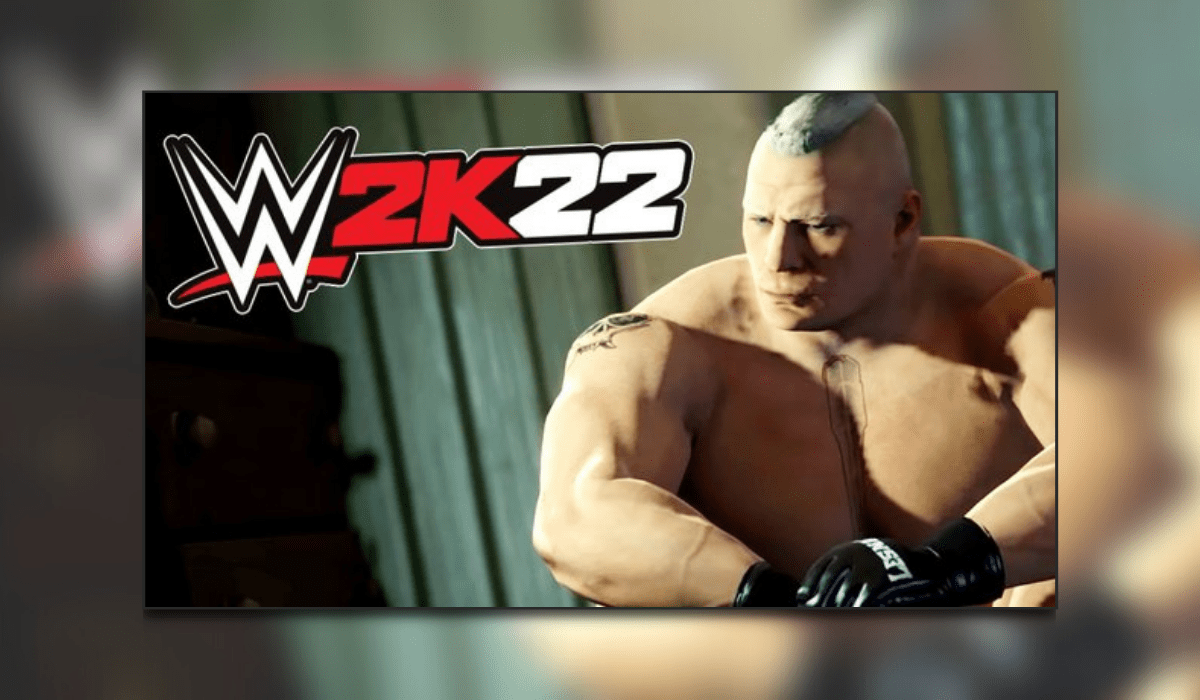 During last weekends WWE Summerslam 2K and Visual Studios revealed the first glimpse of WWE 2K22. With a release date of March 2022 it places the game on the “Road To Wrestlemania”.

Wrestlemania 38 takes place on 3rd April 2022 at the AT&T Stadium in Arlington, Texas.

I think that this is probably the perfect time for 2K and Visual Studios to release the title. Historically the WWE 2K series have launched in the September / October window to mixed results.

WWE 2K22 promises new controls, incredible graphics, and a redesigned engine for the most impressive WWE 2K experience to date. As part of the game’s development process, 85% of the in-game roster has taken part in facial scanning for ultra-realistic and updated character models, and more than 3,400 new animations have been captured. More details will be revealed in January 2022.

Checkout the Teaser Trailer Below