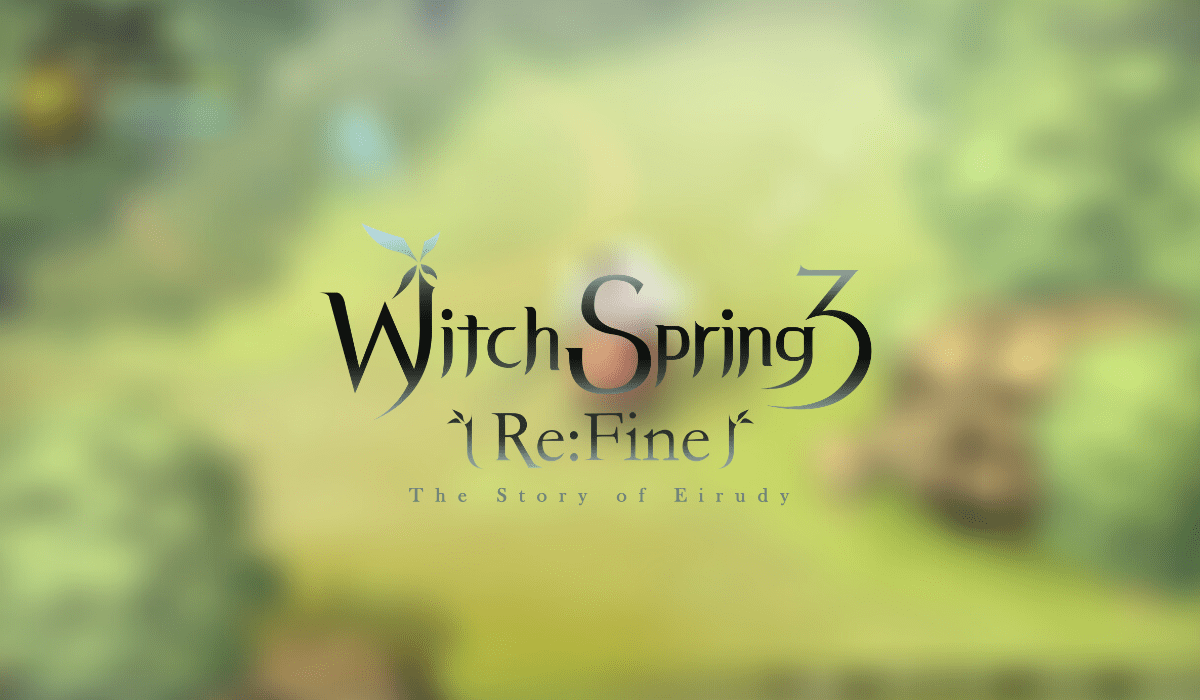 WitchSpring3 Re:Fine – The Story Of Eirudy, the latest from ININ games will soon be released on digital and physical media for the Nintendo Switch.

ININ Games is excited to present a really beautiful and enchanting adventure, which RPG fans can enjoy. WitchSpring3 Re:Fine – The Story of Eirudy – developed by Kiwiwalks and Ikina Games – will be published physically and digitally in North America and Europe for Nintendo Switch.

ININ Games will also create exclusive Limited and Collector’s Editions, which will be available for pre-order from April 1st, 2021 6pm (CEST) only at the Strictly Limited Games Partner Store. The retail pre-orders will be expected to launch in the next few weeks.

Unique, varied battles and a fascinating adventure
The enchanting adventure of Eirudy offers an exciting and captivating storyline, which players won’t want to put down. The turn-based battle system and the individual characters that develop over time make the game a really beautiful adventure.

With Japanese voice actors, and text fully localized into English, the game is a stand-alone title in the Witch Spring Universe. It comes with new visuals and sound, very cute art style and loveable characters – which make it a must have for JRPG fans! And thanks to individual storyline choices, resulting in different endings and varied battle tactics, the game is worth playing through multiple times. 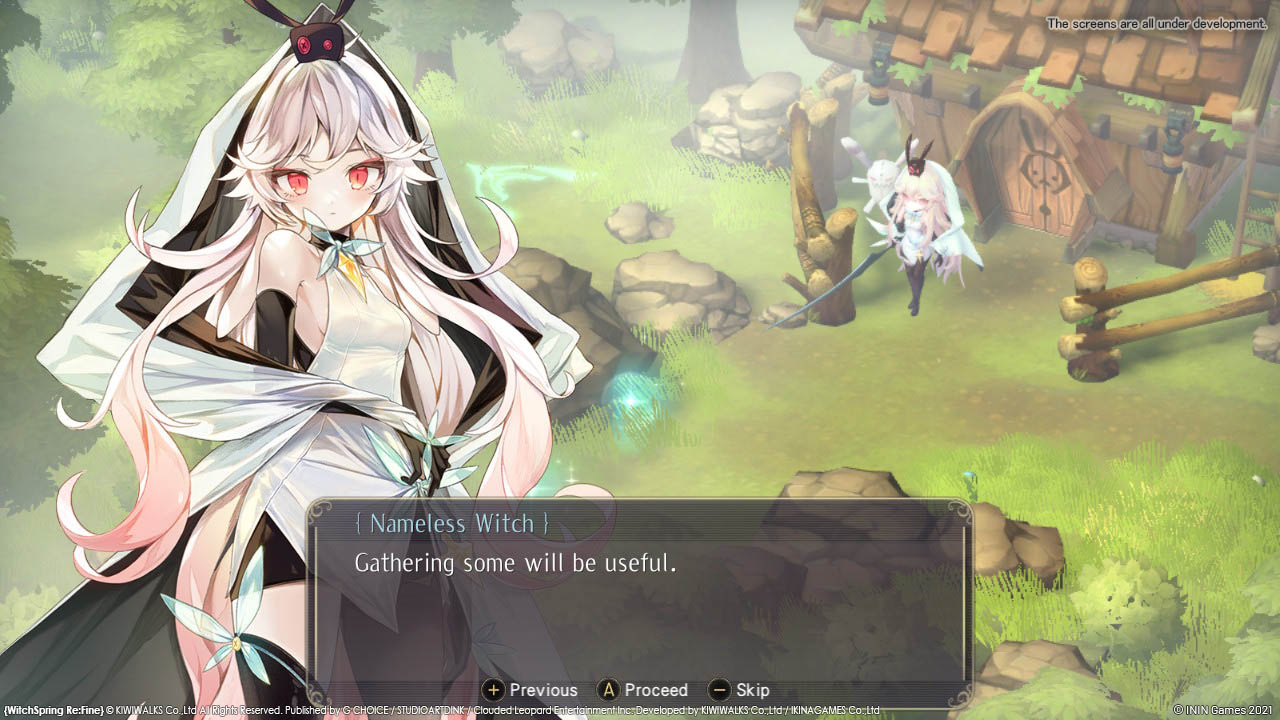 Whilst hiding in her house in the forest, from the warriors who are out to hunt her, she continues her efforts to escape her loneliness by trying to make her puppets talk.
When one day she meets an adventurous young man named Adrian in the forest, Eirudy’s life changes as she is thrown into the tide that determines the fate of deities and humans. The adventure begins…