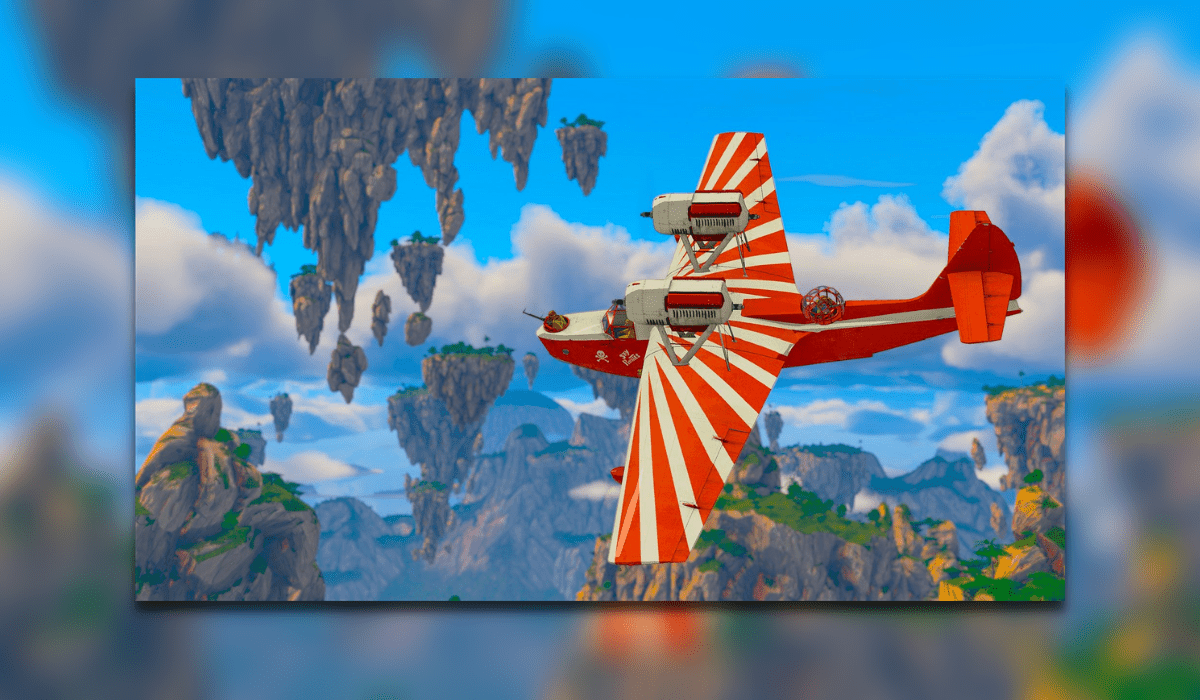 Gaijin Entertainment has announced some plans to help include younger players for War Thunder. This is going to be trialled via an event named Tailspin.

Gaijin Entertainment announces plans to lower the War Thunder military simulator age rating to 4+ in order to attract millions of new players to all game modes. As the future tankers, pilots and navy captains should feel comfortable in War Thunder, the completely new visual style and physics model are already in production.

The new style is not only a key part of our War Thunder expansion strategy towards younger players, it also might be a way to implement the much anticipated release of War Thunder on mobile platforms. The testing of the reimagined War Thunder will commence, as usual, at the beginning of April and will take the form of a special event called ‘Tailspin’.

The events of Tailspin happen in the skies over Cape Somerset bay, where opposing clans from the Republic of Air Pirates fight over control of the magical Soaring Rocks. Players will become one of the dashing air corsairs and use an arsenal of colorful airplanes, starting with small fighters with a couple of machine guns, but soon will encounter large triplanes and large airborne fortresses. There is a whole tech tree of pirate airships both locally built and imported from the mysterious country of Stalinia: Nimble, Windscreech, Bumblebee, Hornet, Red Goose, Tornado, Panther and Sly Duck.

The best players will be rewarded with the “Air Pirate” title and their feedback will also be used to adapt ground and naval battles to the new visual style. 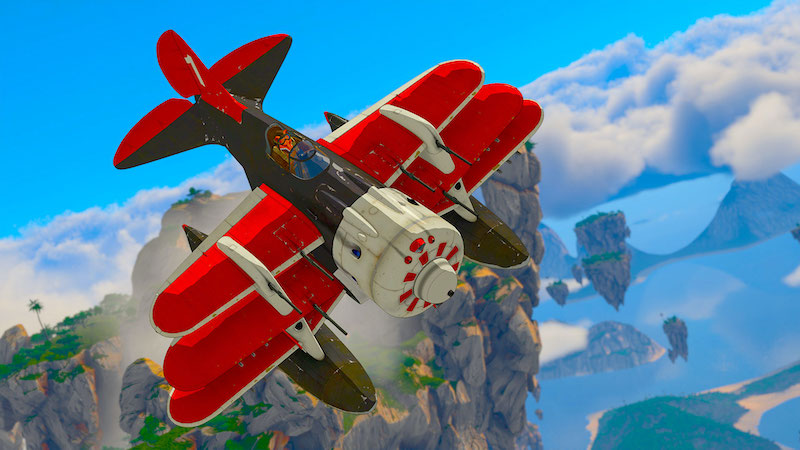 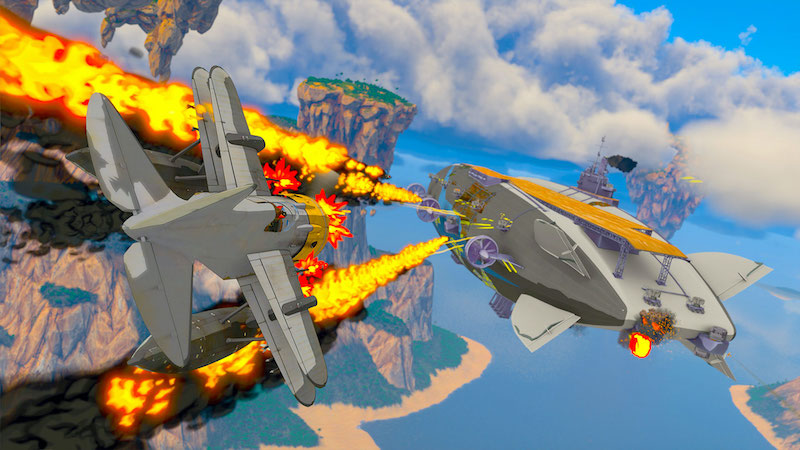 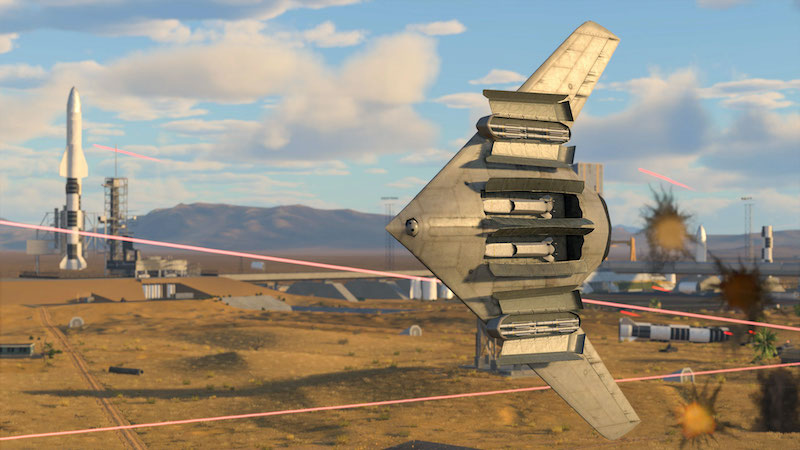 This sounds like a great idea to me. Check out the trailer for the Tailspin event below. What do you think? Let us know in the comments.

2 thoughts on “War Thunder Is Expanding To A Younger Audience”